It’s finally here! The college football season comes to a close with a matchup between two SEC teams in the Alabama Crimson Tide and the Georgia Bulldogs. 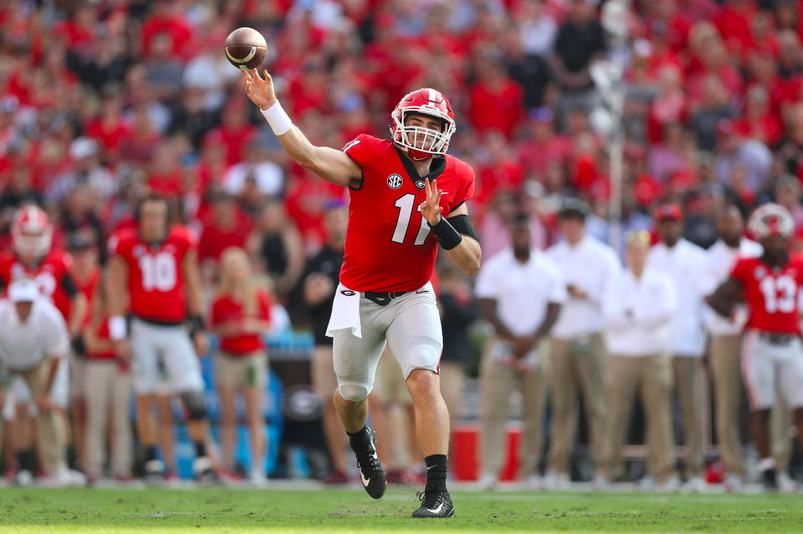 What’s at stake: Looking to win first national championship since 1980.

Player to watch: RB Nick Chubb – In the only game Georgia lost on the season, to Auburn, Chubb was held to a season-low 27 yards. He and running mate Sony Michel will be counted on to crack through an Alabama run defense that’s only given up 94.1 yards per game. 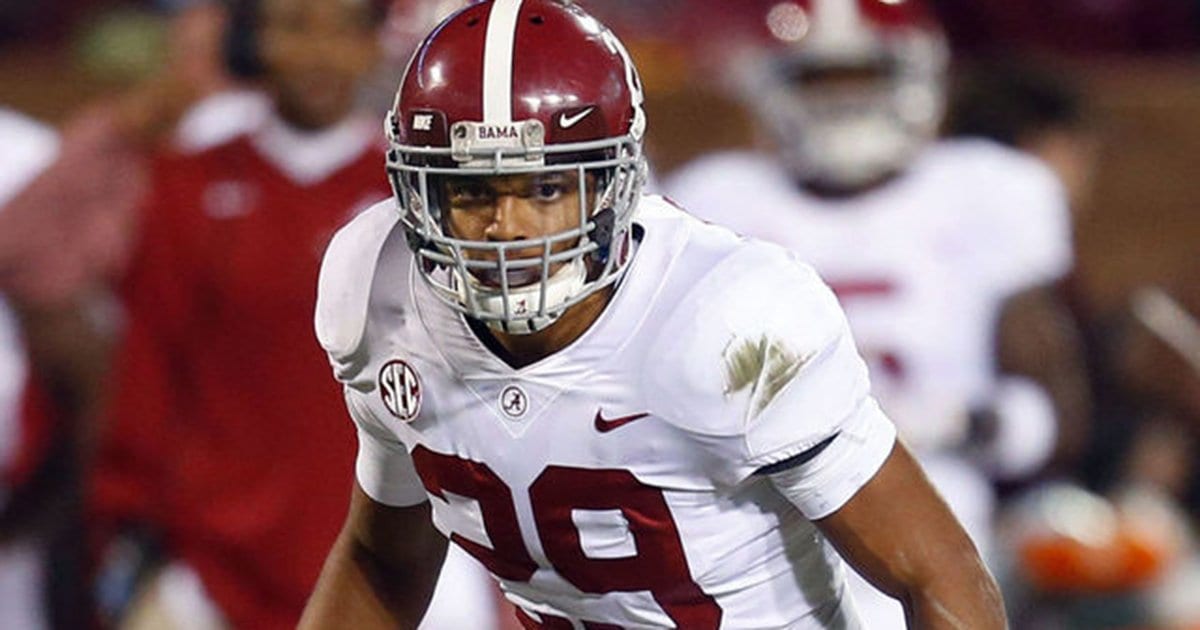 What’s at stake: Looking to win fifth national championship since 2009, all under Nick Saban, who’s also 11-0 against his former assistant coaches.

Player to Watch: QB Jalen Hurts – Hurts is back in the national championship game but in a role much different than last year. He’s been more cautious with the football, throwing 140 less attempts from last year and only one interception. If Georgia can force Alabama into third-and-long situations, Hurts will be relied upon to continue drives with his arm.

Jason Romano: Alabama 27 – Georgia 17 – I’ll be pulling for the Bulldogs to get the upset win but I think ‘Bama is just too tough, especially on defense. For the Roll Tide, I think it’s another year for Nick Saban and his troops to hoist college football’s championship.

Justin Adams: Georgia 27 – Alabama 23 – Alabama boasts one of the best defenses in the land. But the Crimson Tide will be without linebackers Shaun Dion Hamilton, Anfernee Jennings and safety Hootie Jones. That will be too much to handle behind the two-headed running back tandem of Nick Chubb and Sony Michel.