Yuri Lopez grew up in 14 different orphanages in Honduras after being separated from her family when she was 2 years old. There was no electricity, no water and often only tortillas and salt to eat. Her life seemed hopeless. But when she was 6, Yuri received an Operation Christmas Child shoebox gift and “experienced hope for the very first time,” she said. For the next few months, she even kept the shoebox next to her as she slept. 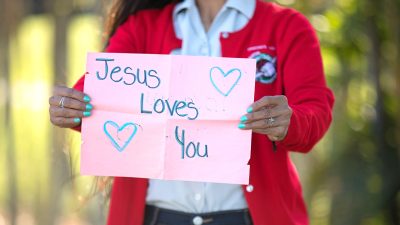 “Everything in my shoebox was special,” Yuri said. “But the most important thing was the picture and note from the little girl who sent that shoebox to me. Her note said, ‘Jesus loves you and I love you too.’ At that moment it made a big impact on me, and it continued to for many years.”

In fact, seven years later, Yuri took out that note the girl put in the shoebox and read it again when she questioned whether God really cared for her — and it made her realize that He did love her. “That day I embraced God’s love and accepted Jesus Christ as my Lord and Savior,” she said. “I knew that He had a goal for my life.”

As it turned out, God’s goal for her included her scoring goals on a soccer field. In 2005, Yuri met her adopted family from Dayton, Tennessee, and God made a way for her to come to the United States with a full athletic scholarship to Bryan College in Dayton.

Now, as an adult, Yuri is a youth soccer coach and uses the sport to share the Gospel of Christ with her kids.

Through it all, she has never forgotten about that Operation Christmas Child shoebox she received so many years ago. She now packs hundreds of shoeboxes to let children in need around the world know that God loves them — and that she does too!

“Whether it is on the soccer field, whether it is by packing shoeboxes, I want to make sure that I use every second of my life to continue making disciples,” she says.

Watch the video below to learn more about Yuri’s story:

There’s still time to pack a shoebox for boys and girls across the globe and share the Good News of Jesus Christ with them. But time is running out! National Collection Week is Nov. 14-21! 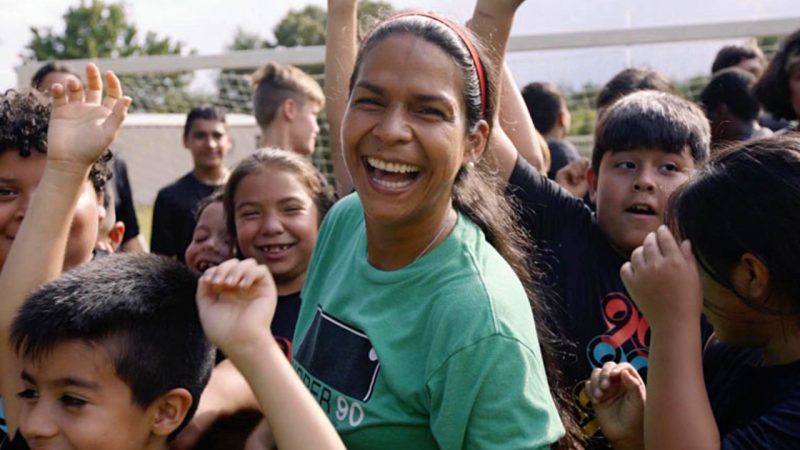 This story was expanded from an article originally published on SamaritansPurse.org.