Airing it Out -- What sports lockouts teach us about society 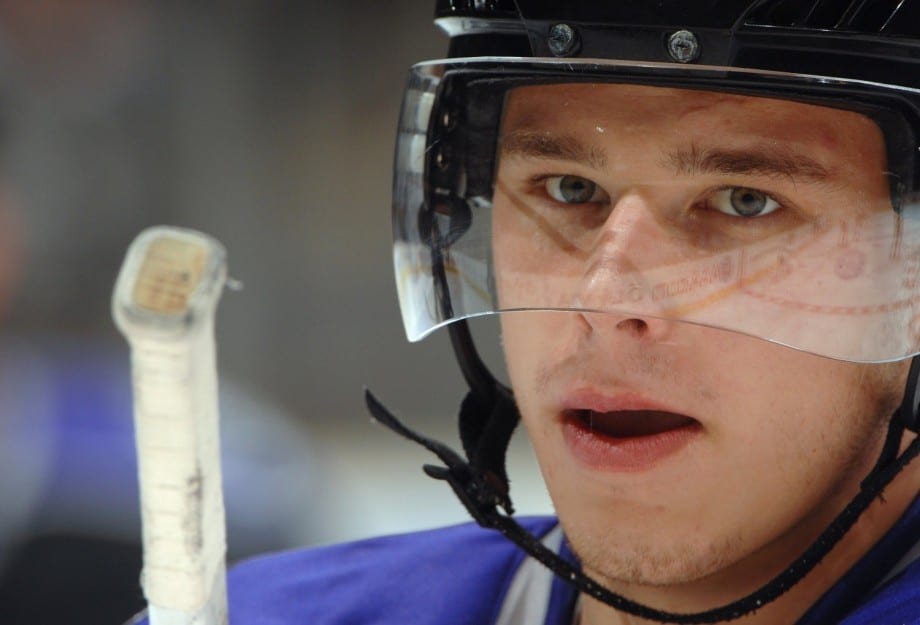 “Keep your life free from love of money, and be content with what you have, for he has said, ‘I will never leave you nor forsake you.’” Hebrews 13:5

“And he said to them, ‘Take care, and be on your guard against all covetousness, for one’s life does not consist in the abundance of his possessions.’” Luke 12:15

“No one can serve two masters, for either he will hate the one and love the other, or he will be devoted to the one and despise the other. You cannot serve God and money.” Matthew 6:24

NHL fans, and there are a few, are experiencing withdrawal right now because of disagreement and inability to compromise.

Not the fans’ disagreement or the fans’ inability to compromise, but the owners and players.

For the third time in 18 months, sports fans are suffering through another lockout by one of the four major sports leagues.

Before you shoot me an email or think about arguing with me, consider these facts:

Compare those numbers to these:

So, remind me again why the owners and the players are in the midst of a lockout?

Whether you blame owners or players or both, you have to agree with this: It boils down to an unrealistic perspective by both compared to the average worker and household—you know, the people who pay to see these athletes.

I will leave you with these words from I Timothy 6:6-10: “But godliness with contentment is great gain. For we brought nothing into the world, and we can take nothing out of it. But if we have food and clothing, we will be content with that. Those who want to get rich fall into temptation and a trap and into many foolish and harmful desires that plunge people into ruin and destruction. For the love of money is a root of all kinds of evil. Some people, eager for money, have wandered from the faith and pierced themselves with many griefs.”

This column was published in the All-Basketball, October 2012 DigiMag. Brett Honeycutt is the managing editor of Sports Spectrum magazine. His column addresses topics from a biblical perspective. Follow him on Twitter-@Brett_Honeycutt.