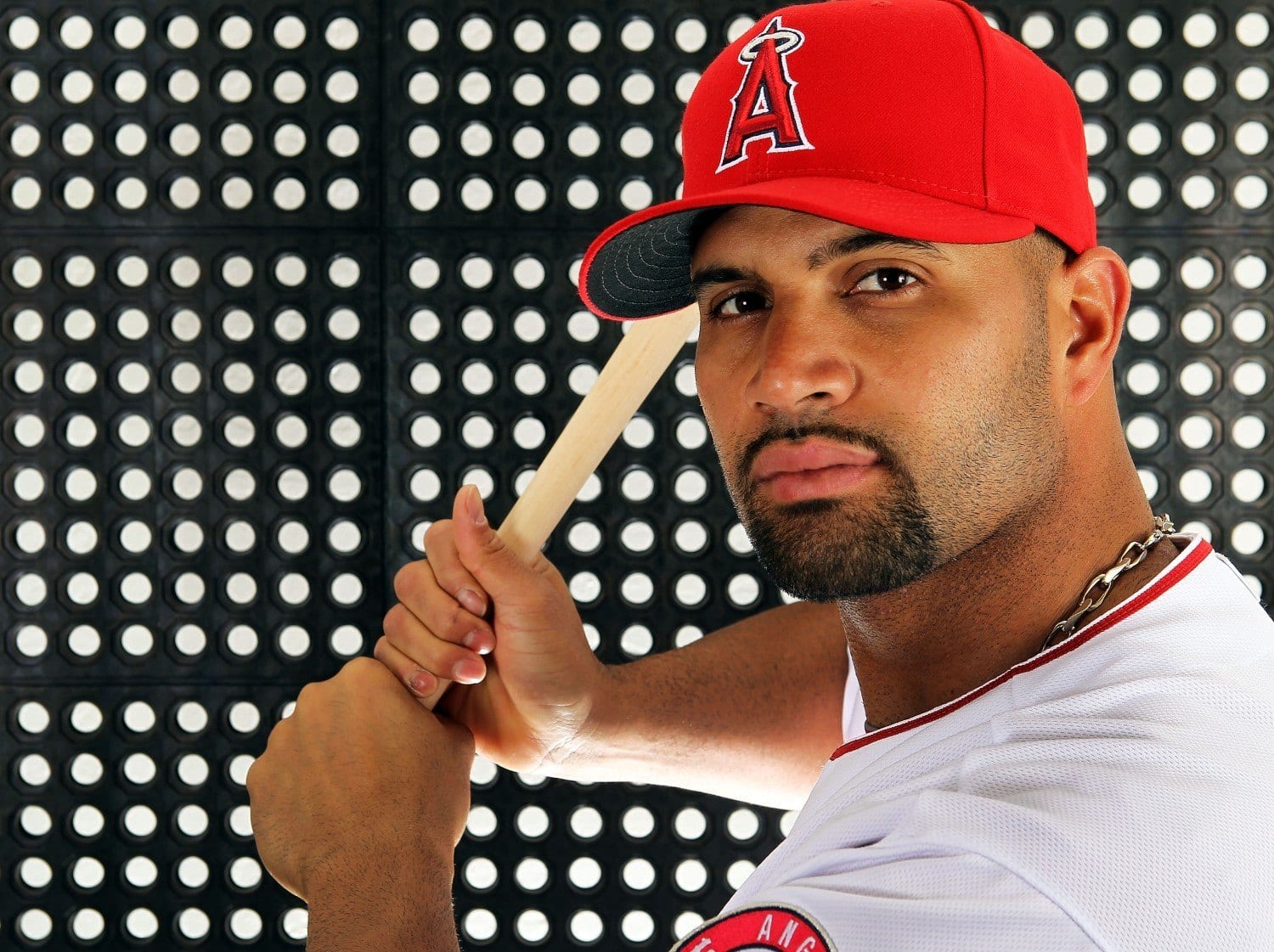 “For you know the grace of our Lord Jesus Christ, that though He was rich, yet for your sakes He became poor, that you through His poverty might become rich.” 2 Corinthians 8:9

There is a permanent way to become “rich.” When a person acknowledges he is a sinner and trusts in Jesus as his Sin-Bearer, he becomes rich in at least three ways. He becomes rich in grace. Ephesians 1:7 says he has redemption and forgiveness “according to the riches of His grace.” How do you put a price tag on that?  Second, He becomes rich in friends. Psalms 119:63 says, “I am a companion of all who fear You…” Christians have a blood-bought bond with other Christians. They are friends forever.Third, he becomes rich in blessings. Proverbs 10:22 says, “the blessings of the LORD makes one rich…”

But he will definitely bless you with eternal life and a new identity as He welcomes you into His purposes, which is priceless.