Scars For A Cause 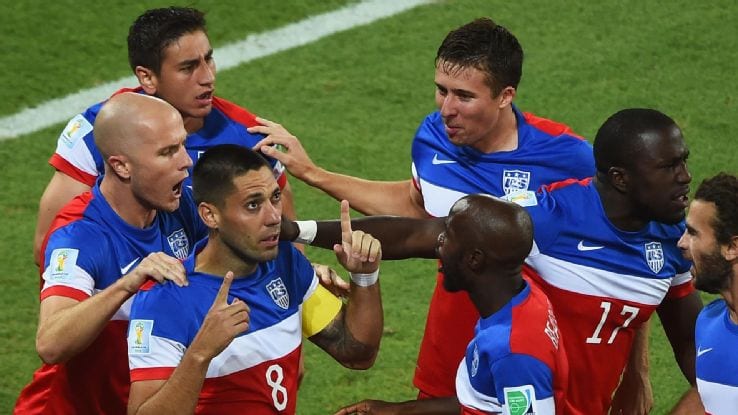 “Watch and pray so that you will not fall into temptation. The spirit is willing, but the flesh is weak.” Matthew 26:41

I’ve been trying to approach sin and temptation with this same mindset. I recently heard a sermon by John Piper based on the premise: You don’t have to sin to feel its power. He gives the analogy of increasing weights on a rope hooked at people’s ankles, one by one, pulling them over a cliff into the pits of sin. As the weight increases, Piper says, you feel the temptation of sin, even without sinning. As the analogy goes, after the weight pulls two people over the side of the cliff, it steadily increases with the third person until the cord finally snaps. The third person’s ankles are bleeding, but he has not sinned. Piper then exclaims something along the lines of, “Do I have any soldiers out there? I want to see some scars for a cause! You don’t have to sin to feel its power.”

Do you have any scars for a cause? Or do you fall over the cliff time and time again? Show God He is much more rewarding, more pleasureful, and more fulfilling than your sin that so easily entangles.