Devotional of the Week: Accomplishment of God's Promises 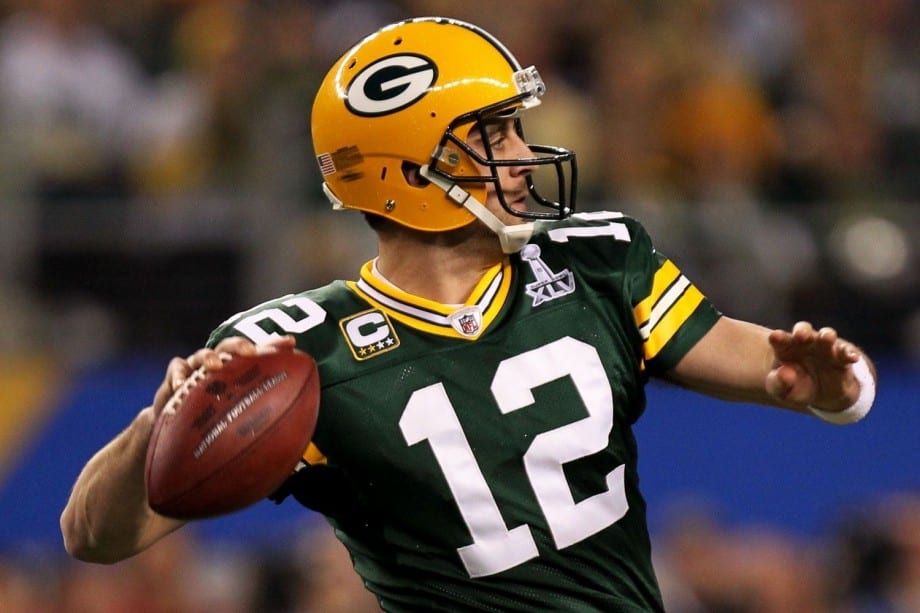 “And David brought up his men who were with him, everyone with his household, and they lived in the towns of Hebron. And the men of Judah came, and there they anointed David king over the house of Judah.” 2 Samuel 2:3-4

The NFL has all kinds of stories about backup quarterbacks patiently waiting to be named the starter of the team. Aaron Rodgers waited behind Brett Favre. Nick Foles waited behind Michael Vick. Tom Brady waited behind Drew Bledsoe. While they waited, they continued to work hard and perfect their craft, knowing that if they were ever given their opportunity, they would be fully prepared.

Similarly, Matthew Henry’s Commentary says this about the second chapter of 2 Samuel in regard to the way David viewed his kingship: “Though David knew himself anointed to be king, and now saw his way very clear, yet he did not immediately send messengers through all the coasts of Israel to summon all the people to come in and swear allegiance to him, upon pain of death, but proceeded leisurely; for he that believeth doth not make haste, but waits God’s time for the accomplishment of God’s promises.”

We can learn a lot from David in the way he viewed his kingship. Though he was named king in wake of Saul’s death, he found no need to tell all of Israel he was king. Rather, he continued to wait for the fulfillment of God’s promises.