Devotional of the Week: Firmly Planted 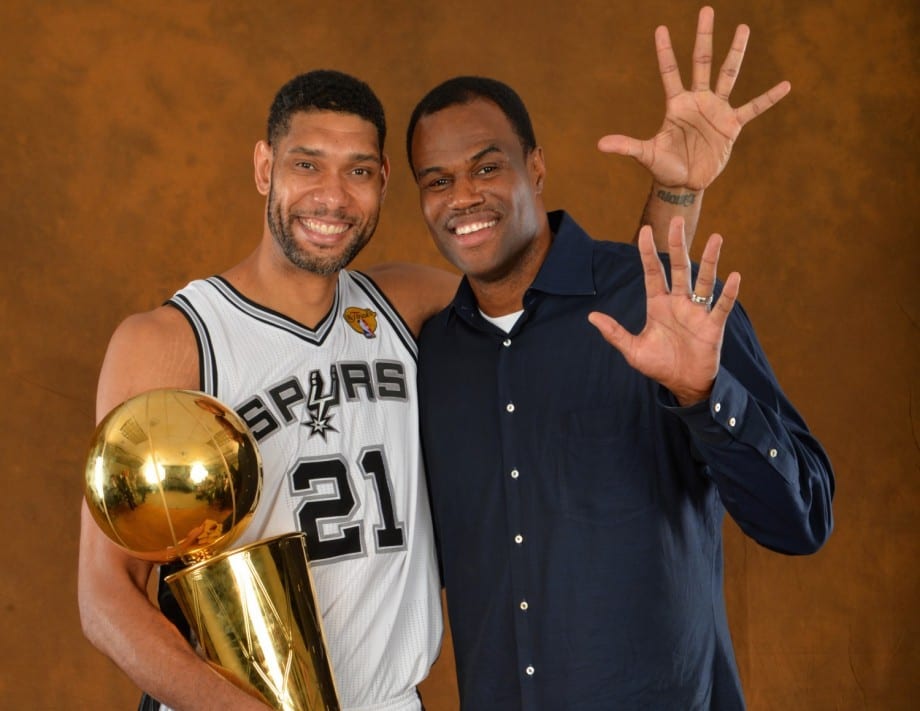 “Those who are planted in the house of the LORD shall flourish in the courts of our God. They shall still bear fruit in old age; they shall be fresh and flourishing…” Psalm 92:13-14

Professional men’s sports are dominated by young men. The players who seem to produce the best results are between their late teens and mid-30s.

There are some notable exceptions. In pro hockey, Gordie Howe was still a formidable opponent on the ice at age 52. In pro basketball, Tim Duncan, ancient at 38, won his fifth NBA title. In pro football, George Blanda, at 48 years old, helped the Raiders to the AFC title game in 1975.

In pro baseball, Nolan Ryan of the Texas Rangers hurled his seventh career no-hitter at 44. Hall of Famers Stan Musial, Ted Williams, Willie Mays, and Hank Aaron competed into their 40’s, as well.

What about the spiritual side? Ruth, Samuel, David, Esther, Daniel, Mary and Mark were outstanding servants of God in their youth. Peter and Paul were active well into their middle age years, as well. However, when Christians become senior citizens, do they automatically get put out to the proverbial pasture?

In the opening passage, the phrase “fresh and flourishing” is described in one commentary as “full of sap and green.” Approaching my 67th year, sometimes I feel more dried out and gray, but what I get from those verses is that as long as I stay close to Jesus, I will bear fruit.

Plant yourself in God’s house. Continue to build your life around Jesus. Stay “full of sap.” Flourish for Him, regardless of your age.