Jeremy Lin is an example of how prayer helps someone thrive.

But you may or may not find it in his statistics.

The real proof is in his attitude.

During the 2014-15 NBA season, Lin languished in Los Angeles as the Lakers suffered through a 21-61 season.

It was that season that Lin had enlisted the prayer support of his fans, posting a request on his website asking people to sign up for an email that would let them know how to pray for him.

“The journey I’ve been on has had its ups and downs and I appreciate all of your support throughout,” he wrote on his website then. “Some of you have asked how to pray for me so I decided to start a prayer group where I can send out requests for those that want to pray and support. Please feel free to share with others you think would be interested. So much of what happens is out of our control, but prayer has been a place I have consistently found peace with God.”

Through the email prayer requests, fans weren’t only given specifics on how to pray for Lin, but the emails also gave insight into how Lin felt, how he thought and how he believed God was moving.

At the beginning of this past season, which he played in Charlotte and helped the Hornets to a 48-34 record and to the first round of the playoffs before losing to Miami, he let email subscribers know about the joy he felt and how important they were to him. 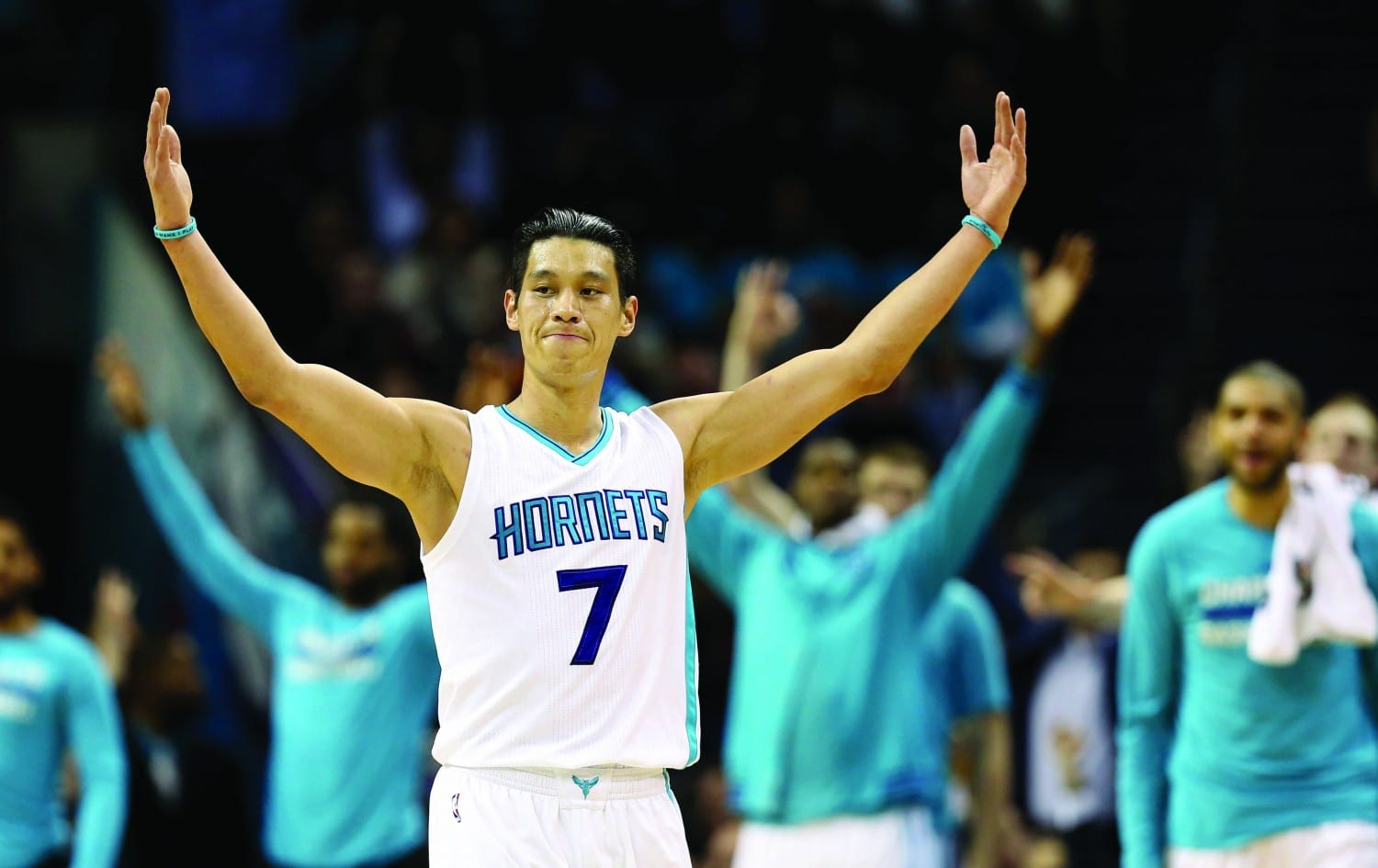 “Praise God for me landing in Charlotte!!” he wrote last August. “I truly believe God specifically placed me in Charlotte, as He left one obvious door open and closed the rest. Initially, Charlotte wasn’t even on my list of top destinations, but my journey has always had unexpected but divine turns and surprises.”

in Charlotte,” and “prayer that I wouldn’t fall into a complacent or comfortable state spiritually during an offseason with less stress/pressure, but that I would greatly thirst and desire God’s presence daily.”

That’s bold for anyone, but especially someone as followed on social media as Lin, who posts verses and is transparent enough with viewers to let them know how he’s trying to live a life pleasing to God.

A recent Forbes article mentioned that Lin has more than half a million subscribers on his YouTube channel (with more than 50 million views), that he has more than 3 million Facebook fans, and that he’s one of the top 30 most-followed NBA players on Instagram. The article also said that “according to MVPindex, which calculates athletes’ follower counts, engagement and online sentiment into an index score, Lin currently ranks in the top five among NBA players, with the likes of (LeBron) James, recently-retired star Kobe Bryant and 2015 MVP, Stephen Curry.”

In a prayer email near the end of April, Lin’s boldness and heart for people were evident again as he asked fans to “pray for the salvation of the unsaved on the Hornets as well as deeper relationships with God for those that are saved. I feel like God is moving in our team and it’s awesome to see!!”

“I think through it all, I’ve been able to really just tune everybody out, the good and the bad, and I think the one thing that I can hold onto is I feel like I did things the way God would want me to do things,” he told The Charlotte Observer this season. “I try to hold myself and live with high character in a way that God would be proud. I’m not perfect. I’ve made many mistakes. But that’s what I try to put my effort towards: playing and living in a way where if God looked at me, He’d say, ‘Wow, I’m proud of you.’ So that’s the ultimate approval I could get is God’s, versus a reporter’s or a coach’s.”

That’s why he was able to find joy this season, despite it not measuring up to his “Linsanity” days in New York with the Knicks during that wild stretch of days in the 2011-12 season.

“This isn’t my best season individually,” Lin told The Charlotte Observer. “But I’ve enjoyed this season significantly more than any other season I’ve ever been a part of.”

And prayer has been a huge part of that.

This story was published in Sports Spectrum’s Spring 2016 print magazine.