“Coach, have you ever been to that strip club?”  We were driving home from a summer baseball game. Joey and another player from the East Austin Blazers high school summer team were in my truck.  I answered, “No, Joey, I actually never have been to that strip club.”  Joey continued, “Why not, Coach?  My uncle goes there and says it’s great.”

I thought for a second and then said, “Well, Joey, you know what… there probably would have been a time in my life where I would have gone there, but Jesus Christ changed my heart and I don’t even have a desire to go there. The Bible tells us that God made every person – man and woman – in His image and that we should treat every person with dignity and respect. We can honor God and women by not going to strip clubs.”

Joey was shocked.  “You really believe that, Coach? Tell me more…”

This conversation took place in Summer 2009.  The first East Austin Blazers baseball team had formed that year, and consisted of players from two inner-city high schools in Austin, Texas.  These players didn’t otherwise have the opportunity to play summer ball, so the East Austin Blazers team was formed to provide them a team.

The East Austin Blazers quickly became much more than a summer baseball team.  It became a family. 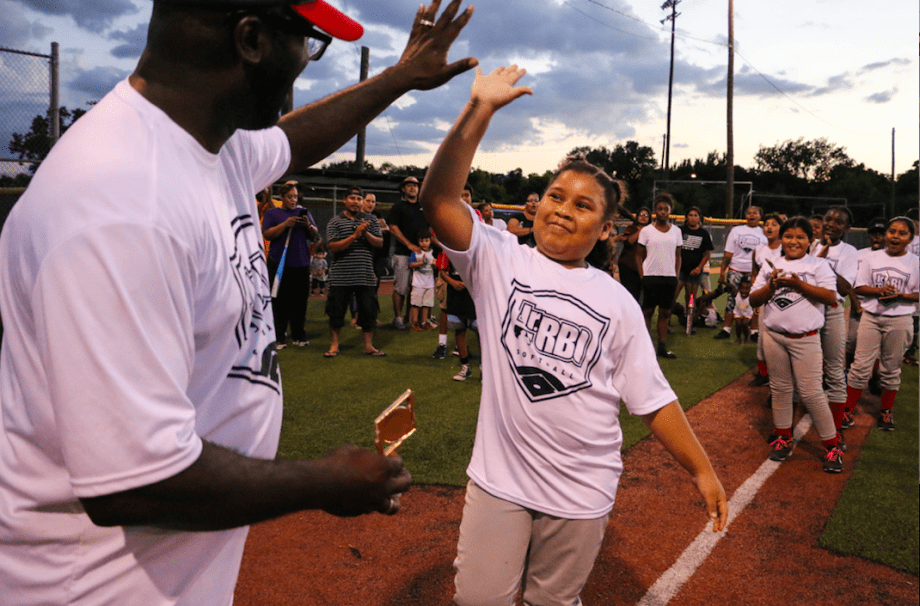 The majority of the players on this team were fatherless and had no consistent guidance or Christian influence in their lives.  Statistically, these students had better odds of joining a gang than going to college.

But we saw the Lord use that baseball team to begin changing the hearts of these inner-city youth and to change the hearts of us coaches too.  Mutually transforming relationships sprung up left and right within the team. 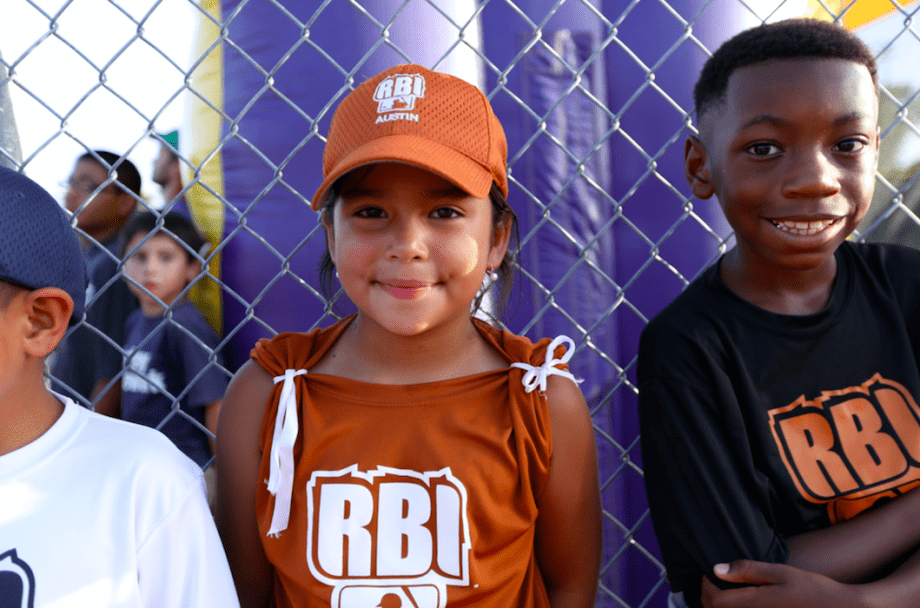 RBI Austin continues to equip and empower kids to believe they can achieve whatever they want in life. (Photo Courtesy: Matt Price/RBI Austin)

“Train up a child in the way he should go; even when he is old he will not depart from it.”  Proverbs 22:6

Through relationships, inner-city kids can come to know the hope and salvation found in Jesus Christ.

Through relationships, kids can understand the value of education and the doors it can open for them.

Through relationships, kids can develop into all God has created them to be.

Through relationships, even coaches and mentors see the Lord change their own hearts and draw them closer to Jesus.

As church attendance has declined in our country, many have pegged sports as the new religion of today’s society. Our prayer is that God would flip that trend upside down and use sports as a vessel to start a gospel movement in our country. A movement in which sports is a bridge builder between poor and rich, black, brown, and white, churched and unchurched, “haves” and “have nots”.  A movement in which God reconciles people to Himself and to one another.

May the Lord use sports as a means for people to hear and believe, that they may have life in Jesus’ name.

RBI Austin’s mission is to engage and develop inner-city Austin youth athletically, academically, and spiritually, empowering them to lead the transformation of their communities.