Transitioning out of the pro lifestyle is a tough road for any athlete. Questions of identity and self-worth are common, and some athletes succumb to substance abuse, addiction, and bankruptcy.

Reggie Williams was not one of those athletes.

Even before he retired from the NFL in 1989, the former Cincinnati Bengals linebacker had a plan for his retirement: get involved. He served for three years on the City Council of Cincinnati, and was hired by Disney as the director of sports development and eventual Vice President of Disney Sports Attractions from 1993 until 2007.

In this 1989 Sports Spectrum article, read how Williams balanced his athletic career with community involvement, and how his Christian faith directed his preparations for legislative work.

Today, Williams lives in Florida, where he is trying to rehab his right knee after two dozen surgeries, and improve the lives of injured former athletes. 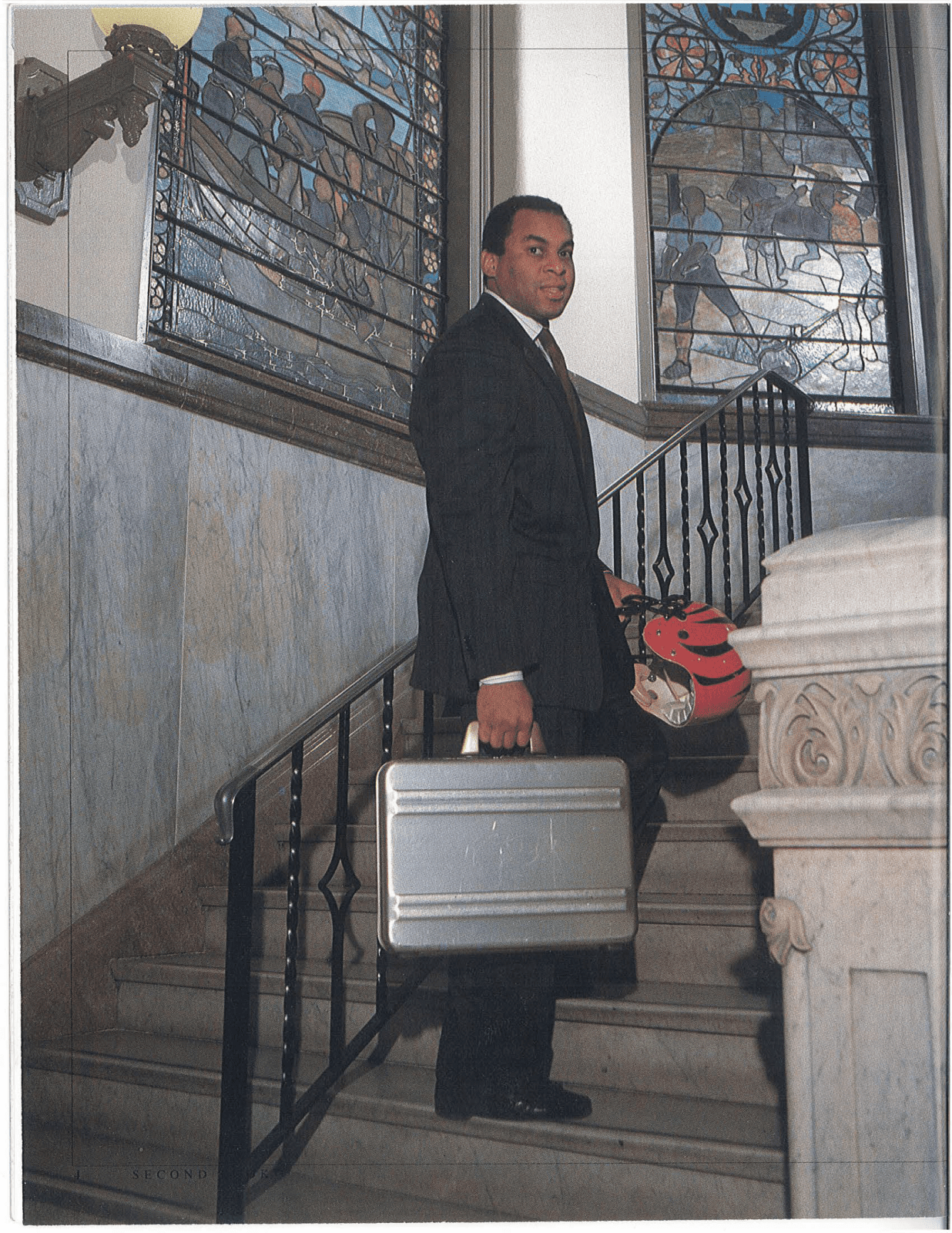 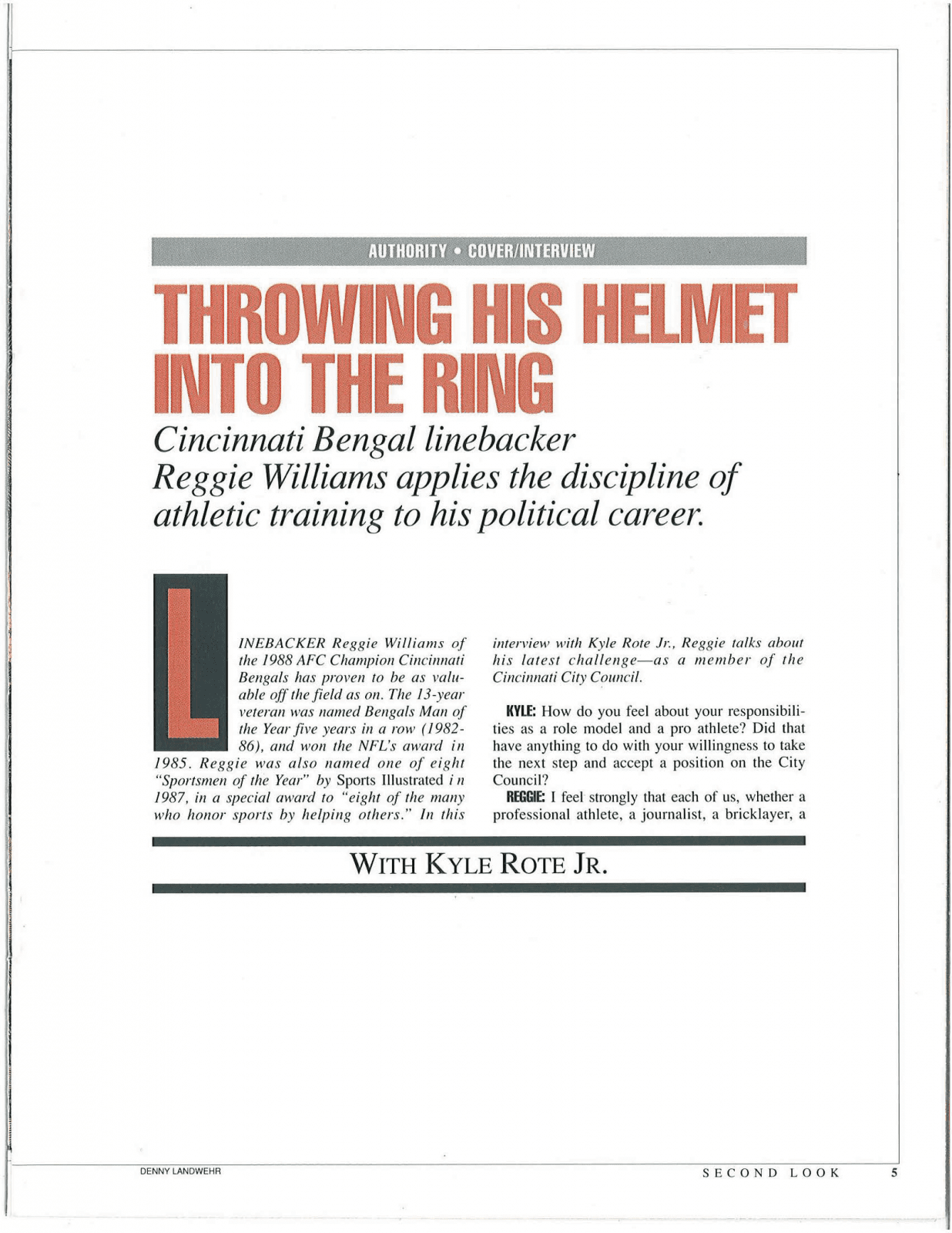 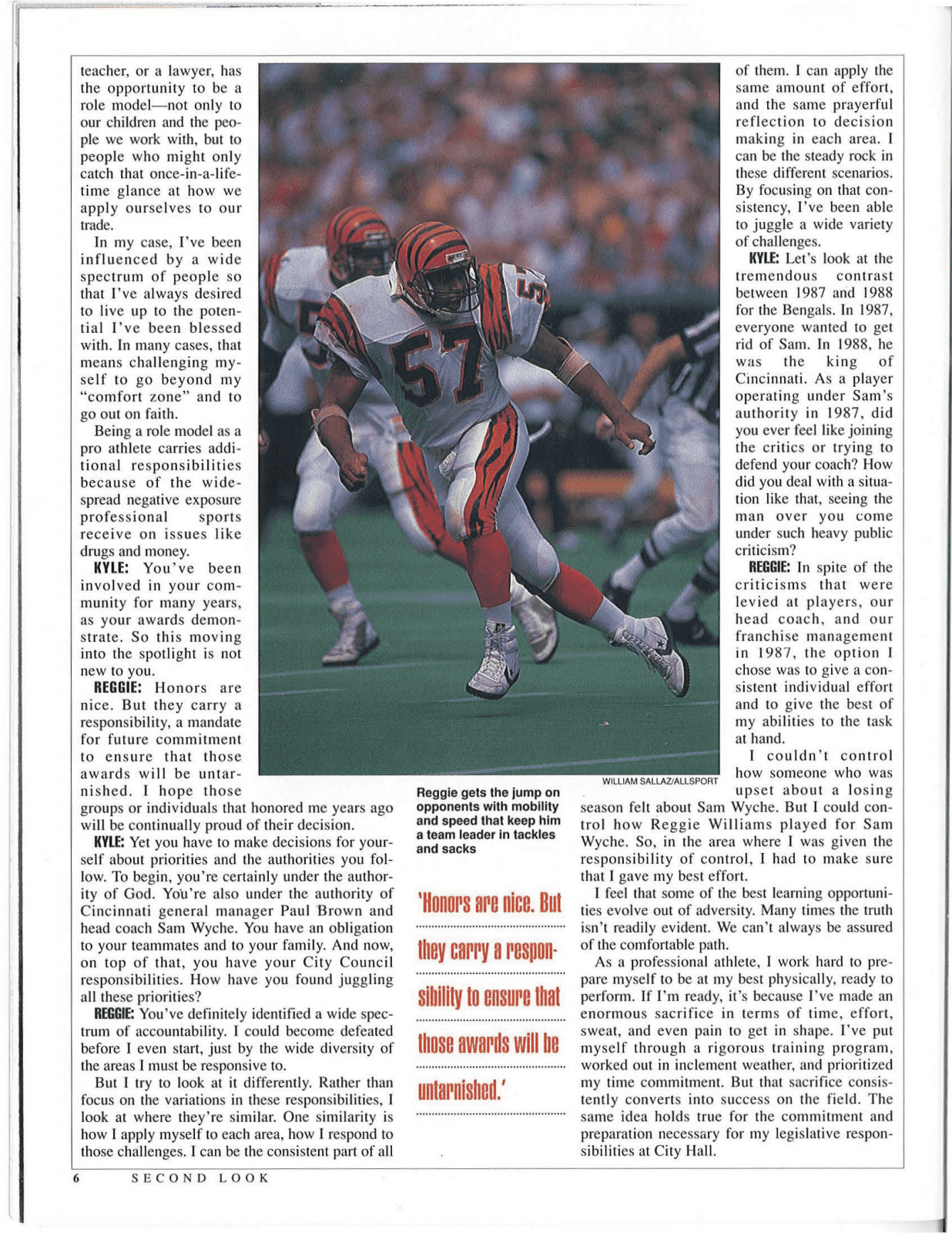 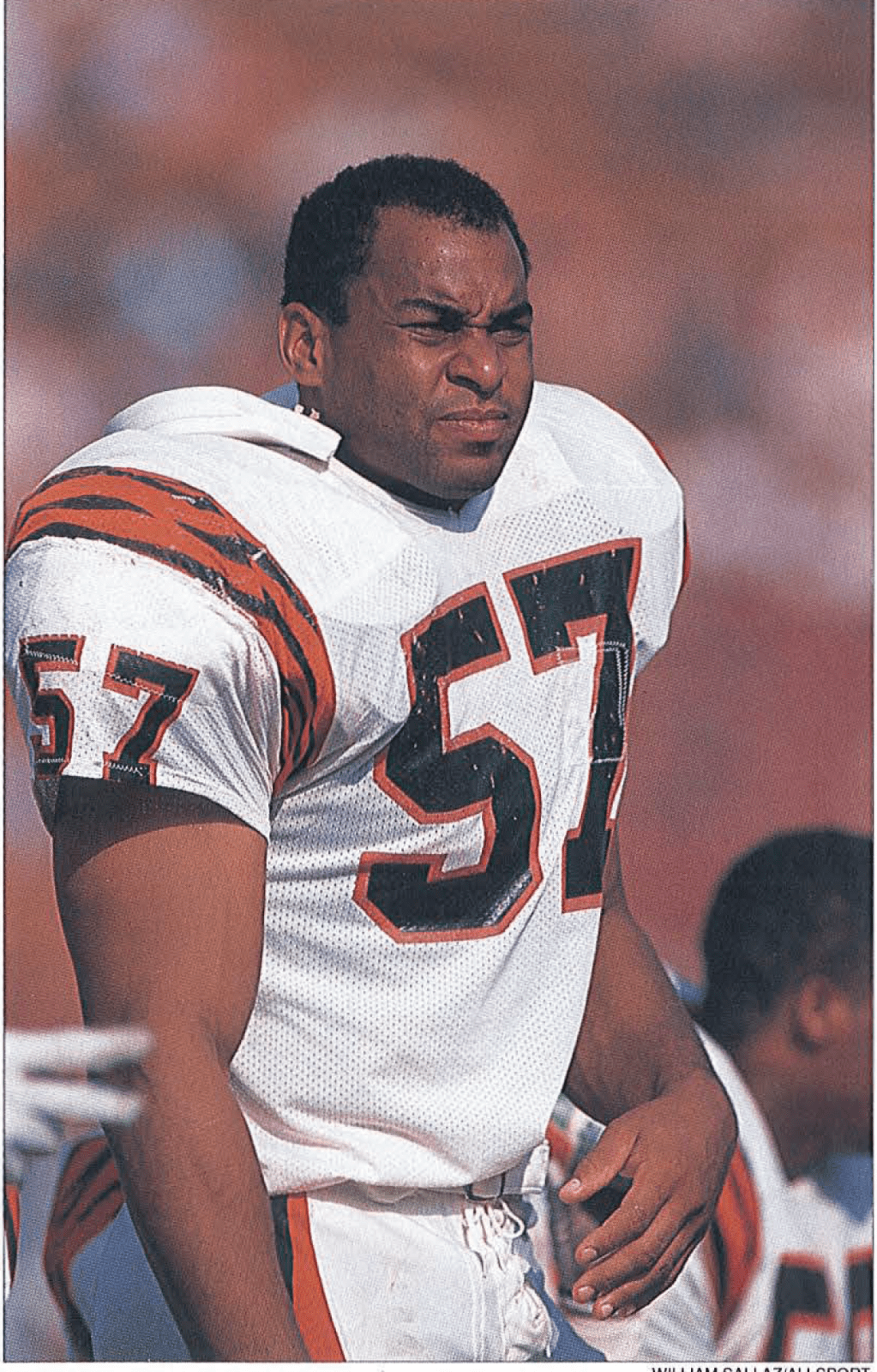