Predators Mike Fisher announces retirement, says God has given him peace about decision

Nashville Predators captain Mike Fisher announced his retirement today in a letter he wrote in the the Tennessean newspaper.

The 37-year-old center played 18 seasons in the NHL with Senators and Predators, playing in two Stanley Cup Finals (2007 and 2017).

In his message to the fans, Fisher expressed how praying for peace and clarity from the Lord really sealed his decision to step away from the game he has played since he was a little boy.

“I kept praying for peace about the next step in my life,” said Fisher. “A peace that said this is God’s will for your future. A peace that said whether or not this was the right time to walk away.” 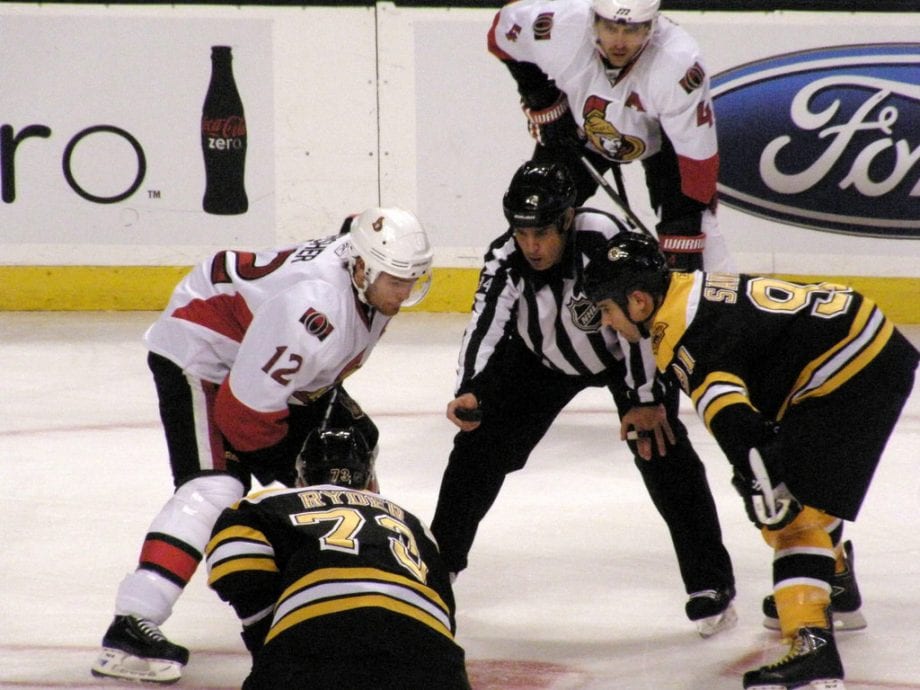 Mike Fisher said this decision to retire was one that didn’t come at a single moment, but through the course of various discussions with different people.

“I don’t believe it came in a single instance or some aha moment,” said Fisher. “But as time passed, I gradually became certain that it was right for me to retire. I believe God gave me the ability to play hockey, and I was helped by dozens of individuals along the way, so it’s not just up to me on when it’s time to say goodbye.”

Fisher’s wife, singer Carrie Underwood, shared her thoughts on Instagram of her husband’s announcement, stating how she’ll miss watching him play hockey but is excited to see what God has in store for the future.

Captain @mfisher1212 I sure am going to miss watching you play and cheering you on with the rest of Smashville, but I so look forward to seeing what God has in store for you in this next chapter of your life. You've given your teammates and the game your all for so many years…you've worked so hard and made us all so proud! Isaiah and I love you so much and are so excited to be able to have you home a lot more…We can't wait to cheer on the @predsnhl WITH you in the stands! #ThankYouSmashville #PredsFansForLife

“I so look forward to seeing what God has in store for you in this next chapter of your life,” Underwood wrote on Instagram. “You’ve given your teammates and the game your all for so many years…you’ve worked so hard and made us all so proud! Isaiah and I love you so much and are so excited to be able to have you home a lot more…We can’t wait to cheer on the @predsnhl WITH you in the stands!”

In June of 2015, Fisher signed a two-year contract extension worth $8.8 million.

His final NHL game was Game 6 of the Stanley Cup Finals, where his Predators lost to the champion Pittsburgh Penguins, 2-0.