By Aliese Willard Aug 10, 2017
Silas Pereira (in yellow) on the field. / Sports Spectrum

Alright, readers. For this article, we are suspending the term “soccer” from our vocabulary. After all, it doesn’t accurately describe the sport in which a player uses only his or her feet to slam a ball into a goal. The word the rest of the world uses is football.

Or fútbol, in the case of Jorge Amorim de Campos and Silas Pereira. In the early 1990s, these two Brazilian footballers (there it is again… not soccer) rose to prominence internationally for their exceptional technical skills. Sports Spectrum recognized them for another reason: their confidence in God and boldness in proclaiming their faith.

While both navigated the challenges of playing internationally—from adjusting to new cultures and language barriers, to differences in play (European football games are more team and passing-focused, whereas Latin American styles are attack-based)—they always found ways to acknowledge God’s work in their lives.

Amorim, known internationally by his nickname, Jorginho, played for Brazil and Germany, and is considered one of Brazil’s all-time best defensive players. He was a part of the World Cup-winning Brazilian team in 1994.

Pereira played for six countries in his 19-year-career, and know works as a manager for a professional team in Brazil. Twenty-seven years ago, when asked in his Sports Spectrum interview how he wanted to be remembered by fans, Pereira quoted Matthew 24:35 (“Heaven and earth will pass away, but my words will never pass away”), then said:

“I want to be remembered as a guy who talked about things that never pass away. That is, the words of the Bible.”

Silas, you got your wish. 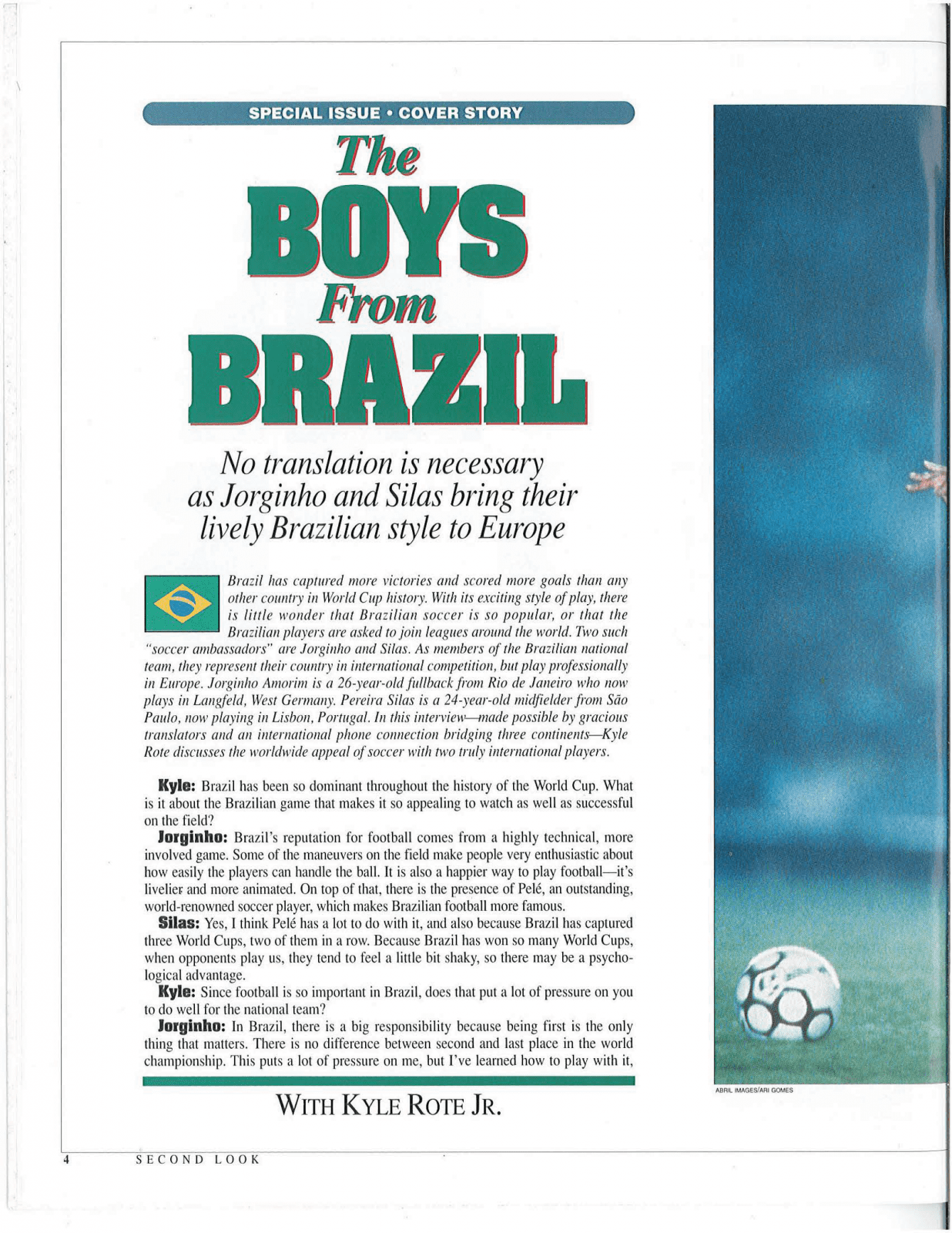 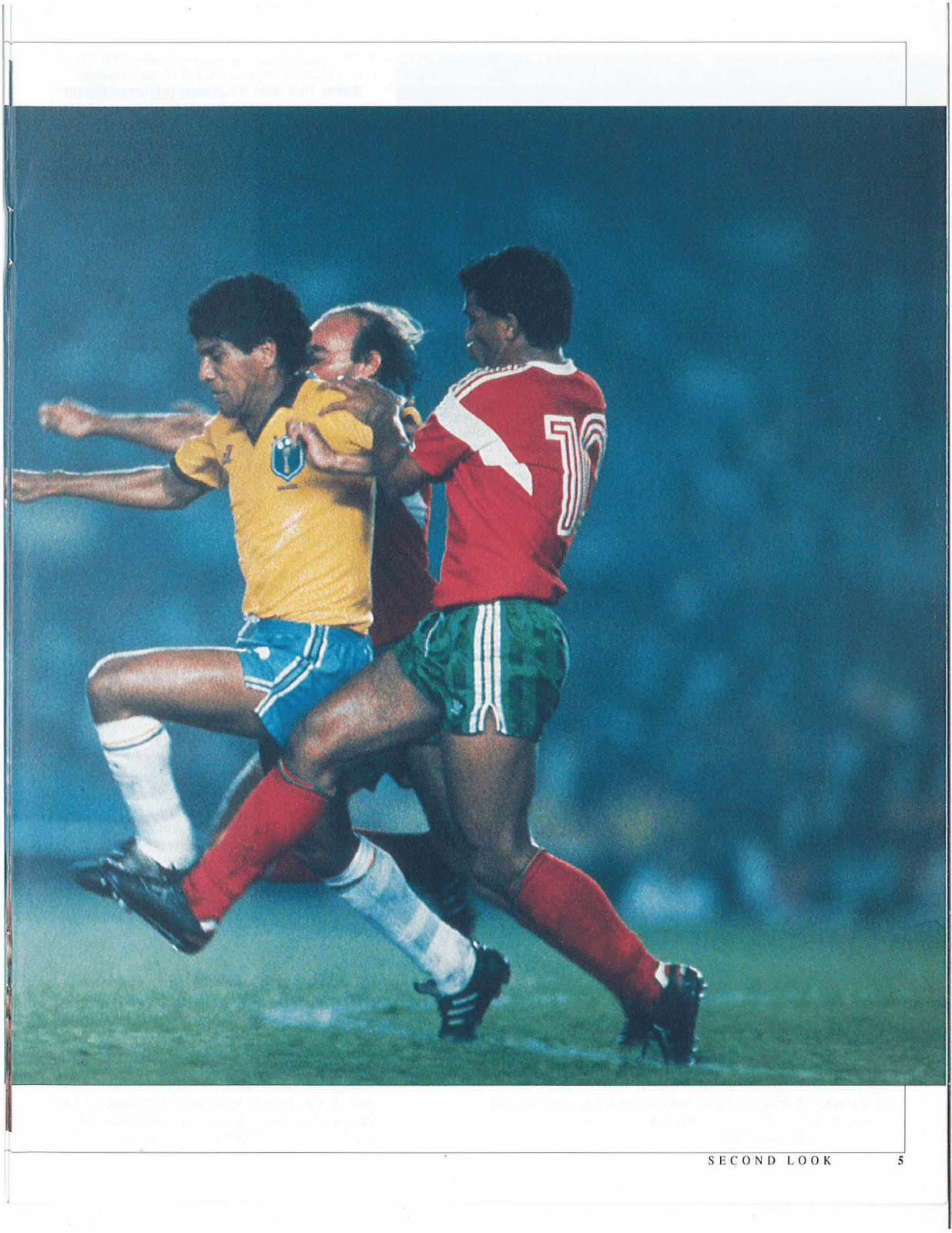 Silas Pereira (in yellow) on the field. / Sports Spectrum 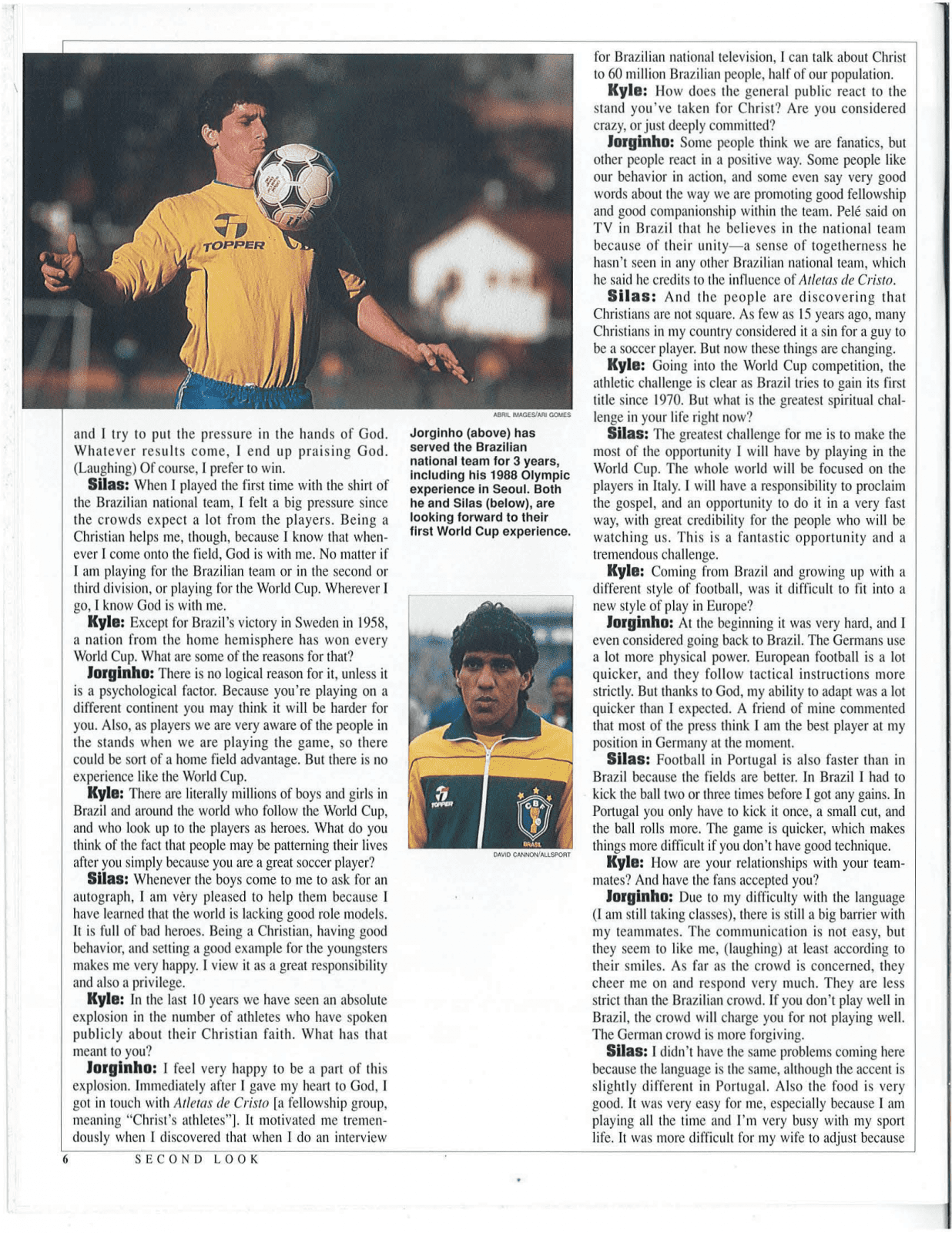 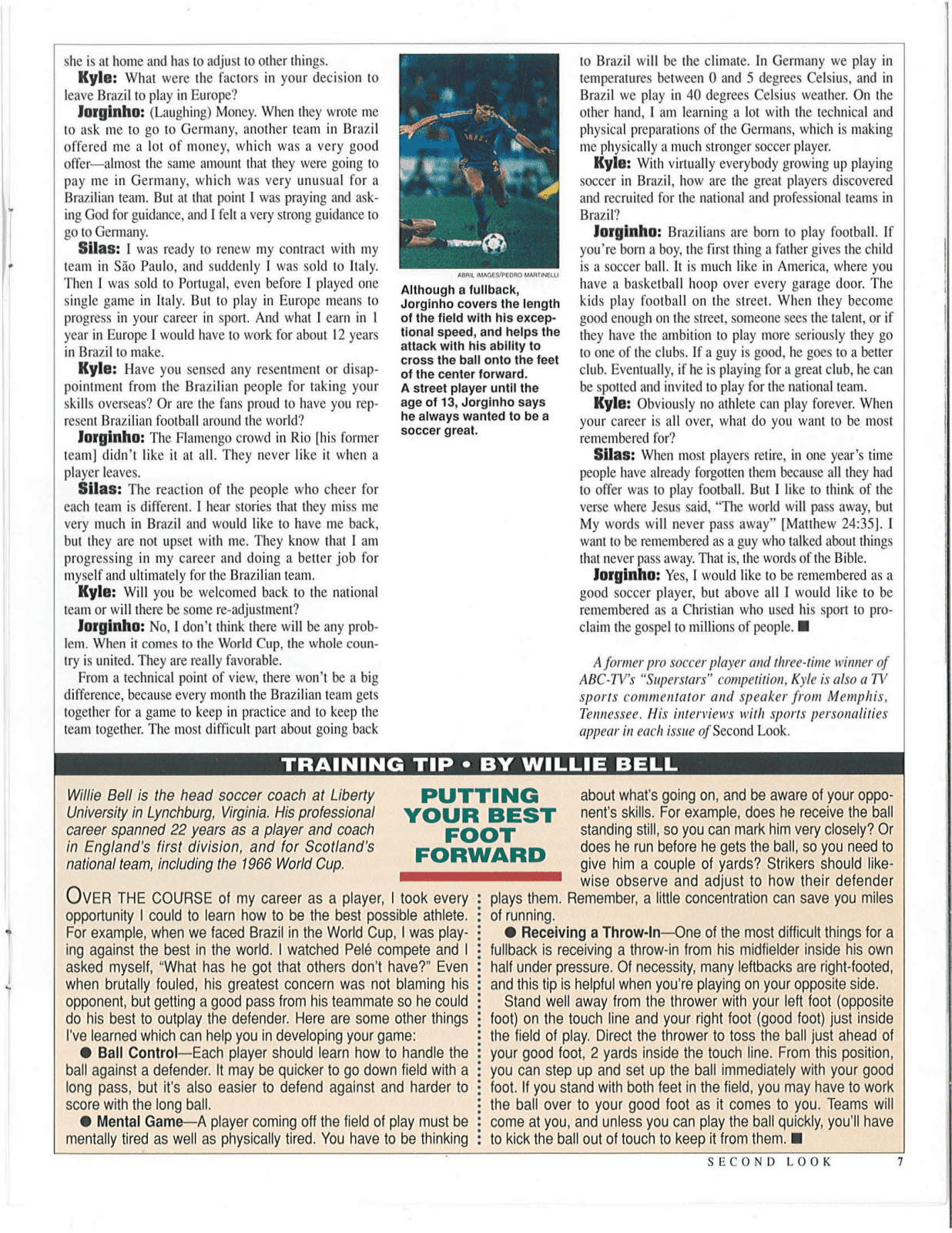