By Jason Romano May 5, 2017
Ernie Johnson on the set of TNT's "Inside the NBA." (Photo courtesy of TNT Sports)

Ernie Johnson is the host of TNT’s Inside the NBA and a 3-time Sports Emmy Award Winner. He joined Turner Sports in 1989 and for almost 30 years, has been considered one of the best in the business at what he does.

Ernie’s most important job is probably being Cheryl’s husband and the father of 6 children, 4 of which are adopted.

In this episode, Ernie shares his very personal story of coming to the Christian faith, raising a special needs son, what a typical day is like working on Inside the NBA, and what it meant to speak out on the TNT set the night after the election of President Donald Trump. 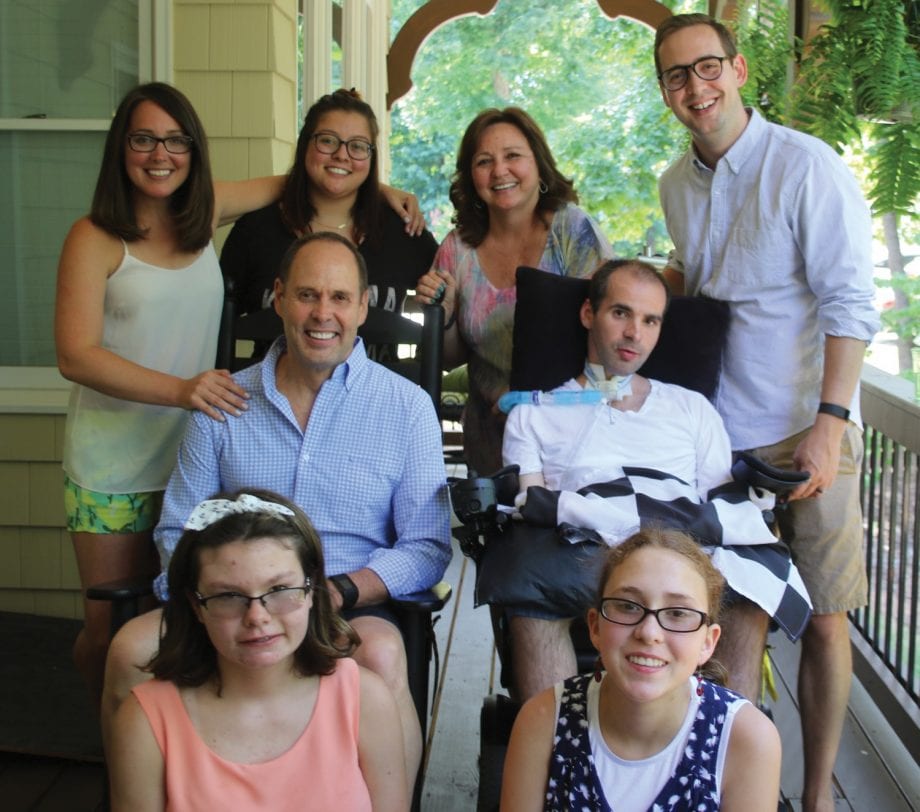 Ernie Johnson and his family. (Image taken from Unscripted, copyright © 2017 by Ernie Johnson, Jr. Published by Baker Books, a division of Baker Publishing Group. All rights reserved. Used by permission.)

11:30 – What a typical work day is like for Ernie working Inside the NBA

23:05 – On what adoption means to him after caring for a special needs child, his son Michael

28:00 – Recognizing the impact his words were having after he said on TNT’s set the night of the election of President Donald Trump

33:00 – What conversations that may have taken place after the show following what Ernie said

36:45 – Staying rooted in his faith on a consistent basis

“Doing the show is the easy part. It’s all the homework going into it, that’s where the work really is.”

“My thought process was — God had nothing to do with this.”

“The first time I went into Crossroads church, I was pierced by the message I heard.”

“I was having an identity crisis. I was totally driven by my job.”

“Is my plan of working at TNT all there is? And if so, that’s not very satisfying.”

“There’s no age limit on faith in Christ. I was 41 years old at the time. It’s the greatest day of my life.”

“Adoption means giving somebody a second chance. It means everyone has value.”

“I viewed that (his words on TNT after the election) just like I view everything in my life, through the lens of faith.”

“I was totally comfortable in being brutally honest.”

“Anytime you mention Hillary Clinton, Donald Trump and Jesus Christ in the same two minutes, people are going to talk.”

“A lot of the folks behind the scenes came up to me afterwards and said ‘hey i appreciate that,’ but even if they didn’t, the only way i could be me was to go there and not take the safe route.”

“I don’t think you can force it, but I think you have to be aware of circumstances in your daily life where you allow that light of Christ to shine.”

“You have to be intentional about your faith when the situation arises.”

“I’m just trying to model what it means to be a follower of Christ. If folks can see that, then I’ve done my job.”

“We work in a profession that wants you to elevate yourself. It’s all about you and your agenda. Don’t pay attention to that. Pay attention to other folks. Look outside of yourself.

“Who am I going to serve today, not what’s in it for me.” 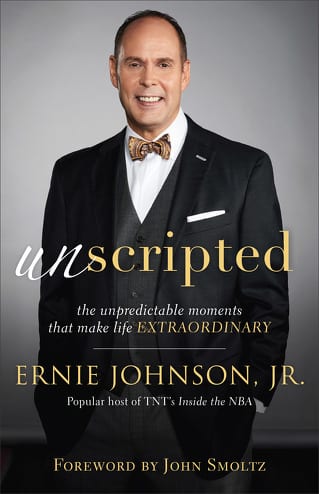 Get in touch with Ernie online: ErnieJohnsonJr.com or twitter @TurnerSportsEJ.