THIS IS EPISODE 38 OF THE SPORTS SPECTRUM PODCAST

In addition to his own recording career, he has co-hosted the K-LOVE Fan Awards three times and has more than 130 songwriting credits to his name, including cuts by Rascal Flatts, Scotty McCreery, Casting Crowns, Michael W. Smith, Amy Grant, and Mandisa, among others. Selling more than 1.6 million albums to date (TEA), West’s discography includes acclaimed releases: Live Forever (2015), GRAMMY-nominated Into The Light (2012), The Story of Your Life (2010), Something to Say (2008),  History (2005) and Happy (2003).

Adding author to his list of accolades, West has written five books to date: Give This Christmas Away, The Story Of Your Life, Forgiveness, Today Is Day One, and his newest release, Hello My Name Is. He is also passionate about providing hope and healing through the power of prayer and story, so along with his father Pastor Joe West he founded popwe, a non-profit ministry helping others to craft, share, and live a more meaningful life. Please visit popwe.org for more information.

On this episode of the podcast, we talk with Matthew about the release of his new album, his new book, the story of coming to faith in Christ, his love for baseball, why he picked the Patriots to win the Super Bowl (again) and how an accident almost prevented him from becoming the musician he is today.

9:55 – Being called up to the Varsity Football team during his sophomore year.

24:15 – Finding the inspiration for each song he writes.

28:05 – The power of sharing your story and receiving feedback from others saying “Me Too”

36:30 – His thoughts on the Cubs winning the World Series and repeating as champs in 2017.

“God’s in the junk yard business.”

“The grind part of it is very similar with musicians as it is in sports.”

“I love it when somebody tells me I can’t do it.”

“I’m so thankful we have a savior that he can carry us through those tough times.”

“A lot of my songs are taken and inspired by true stories.”

“One of the devil’s tricks in all of our lives is isolation. He wants you to feel like you messed up and that you’re the only one.”

“What am I holding back for? I serve a God that has never held back on me. He never gives up on me. He’s gone all in on his love for me, and yet I hold back. I want to reach the end of my life with no regrets. I want to go all in.”

“I stood in my living room, and I was like, ‘why am I crying right now?’ This was amazing.” 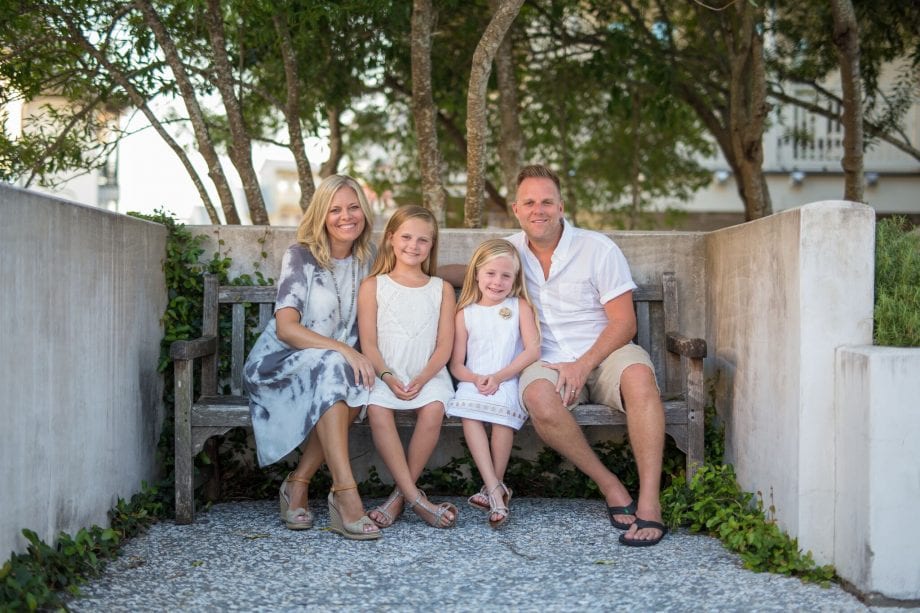 You can follow Matthew on twitter at @Matthew_West and check out all of his work, including his music and his new book at MatthewWest.com.