Devotional of the Week: Directionally Challenged 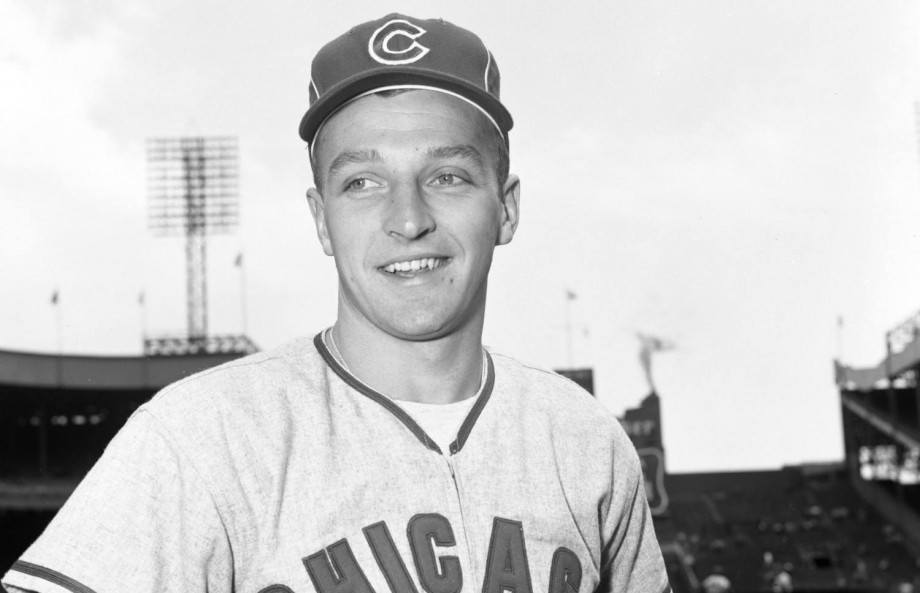 “O wretched man that I am! Who will deliver me from this body of death?” Romans 7:24

Moe Drabowsky was born in Poland in 1935. In 1956, he broke into the majors as a pitcher for the Chicago Cubs. Over the next 10 years with four different teams, his record was a paltry 48-81. Three times his teams finished last. It seemed as if his career was going no- where, a dead end, with the then hapless Kansas City Athletics.

In the spiritual realm, God has always been in the business of giving people a new lease on life. David got one after falling into sin as did Samson. Peter got one after denying Jesus three times. Paul got one after misplacing his zeal in Judaism.

What about you? Is your life heading in the wrong direction? James 4:8 says, “Draw near to God and He will draw near to you.” If you’re not a Christian, or if you are a Christian who wandered off the path, you can get a new lease on life this year…or this day…or this hour. Come to Jesus.