Around the World: Emerson Fittipaldi 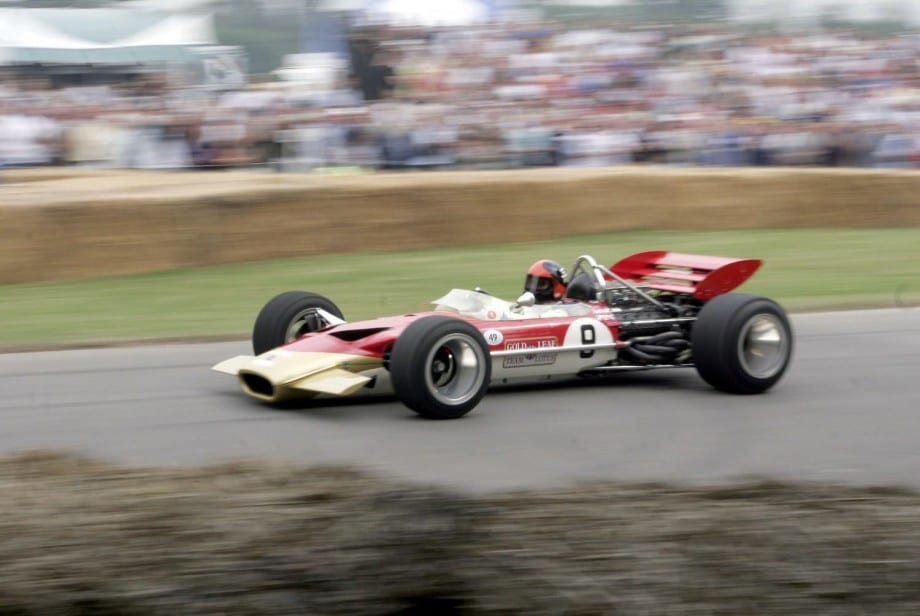 Those three words, in large print, were in a photo collage and placed just above a photo of a candy apple red Ferrari GT 458 and just under another photo of Emerson Fittipaldi’s eyes, which were peering through the opening of his racing helmet.

The exuberant announcement was made on his Facebook page on Nov. 18 and is how the legendary Fittipaldi, one of Formula One’s most accomplished drivers, let his fans and media know of his return to racing—at the age of 67.

Below the collage he wrote a short note in Brazilian Portuguese asking for the support of his fans to come to the Nov. 30 event, the Fédération Internationale de l’Automobile World Endurance Championship’s season-ending Six Hours of São Paulo, Fittipaldi’s hometown in Brazil.

His status and impact in the racing world was immediately evident.

In less than 20 hours after he posted his announcement on Facebook, he had more than 5,650 likes, more than 850 shares and nearly 350 comments, mostly encouragement and well-wishes.

Fittipaldi has come out of retirement several times (2005 and 2008) and had been, fittingly, writing a blog since 2013 (he was named after American writer and poet, Ralph Waldo Emerson).

More than his victories and enthusiasm for racing, though, Fittipaldi understands what is most important. He became a Christian in 1996 after a crash at Michigan International Speedway nearly took his life.

Afterwards, the father of seven realized how faith played a role in his racing.

“It was a very frustrating sport and you have to be strong to know how to lose,” said Fittipaldi in a Beyond The Ultimate video about his faith. “It’s very difficult to learn how to lose. And if you have faith, you know how to recover. You know any Christian’s life, the history of Christianity is always fighting, always upstart, always coming back and being strong again, stronger more than before, even if you are defeated before. And that’s my life. I had many situations that I was very frustrated. I wanted to retire. I wanted to stop the sport, but I come back again and come back again, and fight. I think it’s very important to have this faith to help you.”