Devotional of the Week: Running to Win 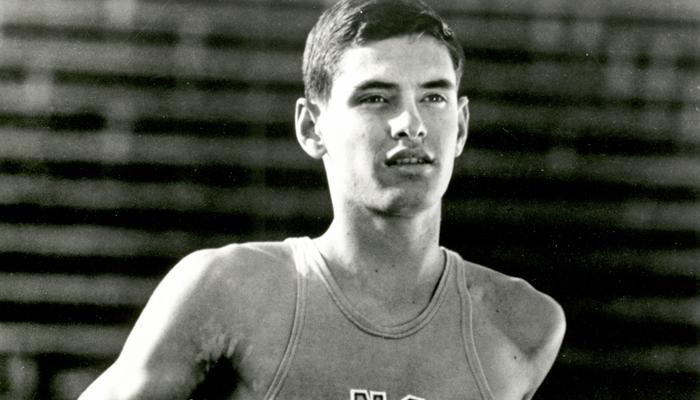 “Do you not know that in a race all the runners run, but only one gets the prize? Run in such a way as to get the prize.” I Corinthians 9:24

Jim Ryun, one of the most famous distance runners in American history, once came home after a race and, responding to a question from his mom who asked how he did, said, “Not good.”

He went on to say that he was disappointed he hadn’t won.

What he failed to tell his mom was that the American record holder was in the race and beat Ryun, who was still in high school. Ryun also failed to mention that he had set the world record in the mile for a high school runner.

Winning, though, was Ryun’s focus, despite who was in the race and despite the fact Ryun was in high school. He didn’t care that someone, at least at the time, was better than him. His desire to win was evident on and off the track.

He would go on to set the world record in the mile (and hold the record for nine years) and appear in three Olympics.

That’s the attitude the apostle Paul wants us to have. We should run this race (of life) like a race where only one person wins. If we have that attitude, we will be more passionate about our faith and what God did for us.