Airing It Out: How Important? 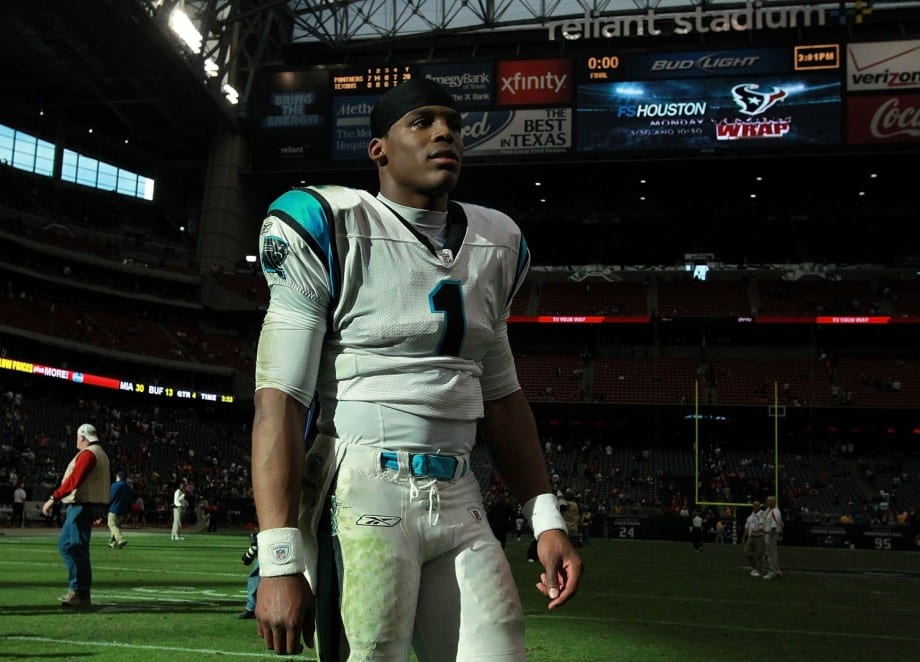 I am reading a book by A.W. Tozer titled, The Purpose of Man, and, although I know how important our relationship with God is, I don’t think I live like it at times.

On the surface, it makes sense. I’m the editor of a sports magazine, so I should pay attention to those things.

But on other nights, I sometimes gravitate toward other shows (not bad in and of themselves, but watching Chip and Joanna Gaines on HGTV’s now-popular “Fixer Upper” show, as well as “House Hunters,” “House Hunters International” and other similar shows isn’t worshipping God nor is it spending time with Him).

Don’t get me wrong, I know I can’t spend every minute of every day in prayer and reading the Bible. We have down time for a reason, and the Bible speaks of this down time (a column for another issue, possibly), but we were created to have a relationship with God.
Tozer touches on this early in the book by writing, “The biblically defined purpose is that we might worship God and enjoy Him forever.” We see this in the age-old Westminster catechism, which is supported by numerous Scriptures, including Revelation 4:11 (“Thou art worthy, O Lord, to receive glory and honour and power: for thou hast created all things, and for thy pleasure they are and were created.” KJV)

The idea isn’t new, obviously, and it’s also not revelatory, but it is a great reminder as we come up on one of the most time-consuming seasons for sports fans in the United States – the season where we get caught up in college football bowl games, the NFL playoffs, and the Super Bowl, and miss why we are actually here.

Again, in and of themselves, those things are not bad. At Sports Spectrum we even promote an outreach during the Super Bowl (Power to Win, which this year features Carolina Panthers star linebacker Thomas Davis), but being consumed by sports without thinking eternally can get us off track.

The Power to Win outreach is an example of how we can use our interest in something that is also popular with others and other things, and combines honoring God by letting people know about Him. That is one example of letting God consume us.

Too often, though, we only let those things consume us instead of God.

Solomon, the wisest person to ever live, wrote this near the end of Ecclesiastes: “Now all has been heard; here is the conclusion of the matter: Fear God and keep his commandments, for this is the duty of all mankind.”

That is the only thing we have to worry about. Everything else is a non-factor if we are concerned with that. And if we do, we will do things properly (at least in God’s eyes).
My encouragement to you, this time of year and all year, is to be consumed with God, so that when those other things or distractions are going on, they can be enjoyed with a proper perspective instead of letting them control us.

Below are a few Scriptures I’ll leave you with to chew on: “For of him, and through him, and to him, are all things: to whom be glory for ever. Amen.” Romans 11:36 (KJV), and “For ye are bought with a price: therefore glorify God in your body, and in your spirit, which are God’s.” I Corinthians 6:20 (KJV).

All things are for Him, and we are to glorify Him in, through and with all things.

This column was published in Sports Spectrum’s second DigiMag of Fall 2015. Log in HERE to view the issue. Subscribe HERE to receive eight issues of Sports Spectrum a year.