The Greatest Player-Coach Ever

By Bruce William Deckert Feb 27, 2018
AUSTIN, APRIL 9--Harry Edwards, Professor Emeritus of the University of California in Berkeley, right, Jim Brown, Hall of Fame running back for the Cleveland Browns, left, and Bill Russell, Hall of Fame center for the NBA, discuss sports issues at the Civil Rights Summit at the LBJ Presidential Library. (Photo by Eric Draper - PUBLIC DOMAIN)

Hall of Famer Bill Russell won 11 NBA championships, all with the Boston Celtics. He was a five-time league MVP. The incredible exploits of his legendary career are known by many basketball fans around the world.

What’s lesser-known is this: For the last two titles in that amazing stretch — in 1968 and 1969 — Russell was Boston’s player-coach. Further, he was the first African-American coach in the NBA, according to NBA.com.

After the ’69 title, Russell retired on top, riding off into the proverbial sunset. In 1980, he was voted the “Greatest Player in the History of the NBA” by the Professional Basketball Writers Association. Since then, Michael Jordan and perhaps LeBron James have laid claim to that lofty honor, although some still say that Russell is the NBA’s best ever.

What’s indisputable is that Russell has the most championships as a player in NBA history. And two came while he was also the coach.

The concept of player-coach is intriguing — even more so when we consider the bedrock reality of the Christian faith: God incarnate. The cornerstone of the Christian worldview is that God entered the arena of human history. But once in the arena, he didn’t sit in a VIP seat or stand on the sideline as a coach. Rather, he joined the fray on the field of play, essentially as a player-coach. 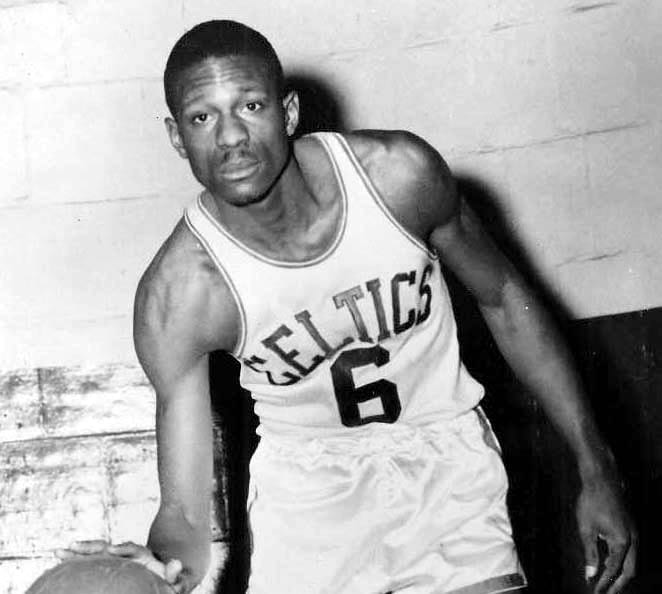 Bill Russell during his time with the Celtics in 1960. (Photo Courtesy: Public Domain)

I grew up in the Church, so I’m no stranger to this notion. At the same time, I’ve wrestled with questions — mainly, whether the Christian faith is true. By the way, I have the same question about every other faith, philosophy and worldview: Are any of them true? Or is truth so elusive in this life that it’s beyond discovery?

His incarnation, crucifixion and resurrection are the three most essential events known to humankind, and they’ve resulted in what the human heart longs for, the new start of a new creation — yes, according to the biblical record.

Yet how can we know the biblical record, penned by ancient writers, is actually historical? In fact, given the congenital tendency of human nature to fib, fabricate and otherwise falsify, how can we know that any written record is historical and true?

Let’s revisit these existential and postmodern questions in a moment. But first let’s look at some quotes of record — as reported by 21st-century writers — about the fine art of coaching in the context of our player-coach discussion.

Conchita Martinez, who won the 1994 Wimbledon title, coached tennis star Garbine Muguruza during her run to the Wimbledon title in 2017. During the tournament, Muguruza said of her coach:

“She’s helping me to deal with the stress — it’s a long tournament. She knows how to prepare, how to train … having her by my side gives me confidence.”

Green Bay Packers safety Ha Ha Clinton-Dix is working to complete his college degree in criminal justice and has forged a close friendship with judge Donald R. Zuidmulder, who has served as a life coach for the former Pro Bowler. Says Clinton-Dix: “He’s kind of like my second grandfather. It’s definitely a blessing to have him on my side.”

Notice the theme? Here’s another quote in the same ballpark…

Soccer manager Pep Guardiola, who coaches Manchester City, was previously the manager at Barcelona. Another coach, Stuart Pearce, once visited Guardiola at Barcelona. Says Pearce: “He gave me a great insight into how to be a good manager. As we said goodbye and walked away, he turned around and said, ‘By the way, get a Messi in your side.'”

FYI, American fans: “side” means “team” — and of course “Messi” refers to Lionel Messi, who is regarded as the best player in the game today … by Barcelona supporters, anyway. Real Madrid fans say this designation belongs to Cristiano Ronaldo. Among soccer fans worldwide, the general consensus is that the debate about who holds the coveted best-player title begins and ends with these two luminaries. 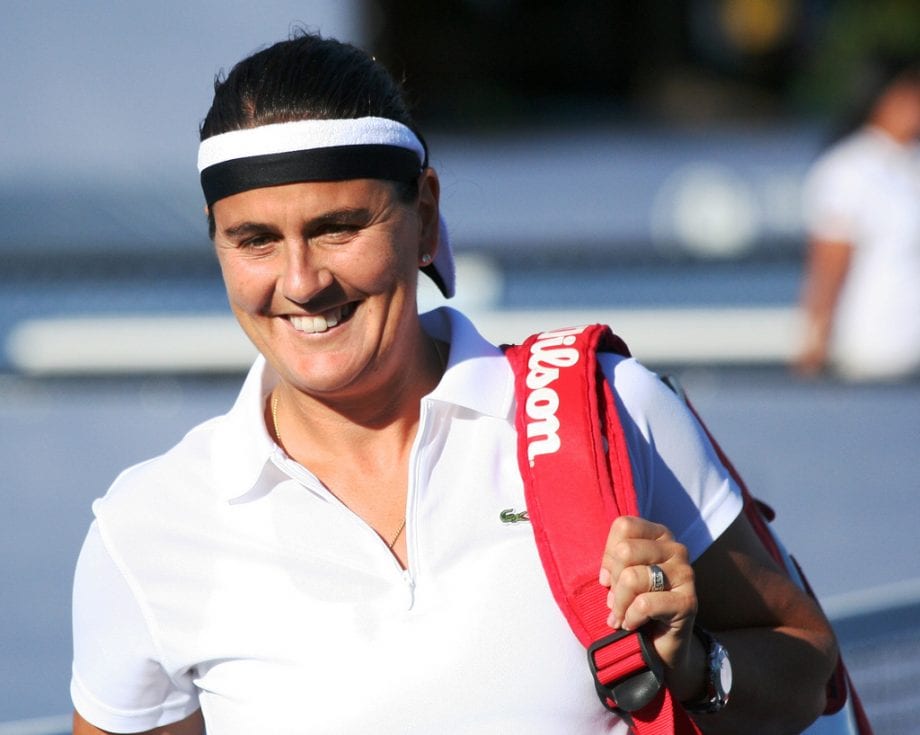 “Get a Messi in your side,” Pep Guardiola advises his fellow coaches. Or, if the NBA is your league of choice, get Bill Russell on your team as your player-coach.

Biblical writers advise something similar — get Jesus of Nazareth by your side, on your side, and in your side.

He’s the epitome of every stellar player and player-coach in the universe. He’s the only person — the quintessential Person — who can raise your game so your endgame is knowing Him as the author of life and thus becoming the best person you can be. Apart from Him, New Testament writers say, we’re left with the worst we can be, and even worse than that … in the worst-case scenario, forever.

Jesus is the way we can ultimately become the shining stars we were meant to be … forever.

As He declares, quoted in the gospel of John: “I am the way, the truth and the life.” A controversial statement in a postmodern world? Perhaps — but the key question is this: Does it reflect reality? In other words, is it true? Which brings us back to the existential question regarding how we can know what’s truly true and historically accurate.

C.S. Lewis, the noted British writer and scholar, connects the question to the issue of authority:

“Don’t be scared by the word authority. Believing things on authority only means believing them because you’ve been told them by someone you think trustworthy. Ninety-nine per cent of the things you believe are believed on authority.

“I believe there is such a place as New York. I haven’t seen it myself. I couldn’t prove by abstract reasoning that there must be such a place. I believe it because reliable people have told me so. The ordinary man believes in the Solar System, atoms, evolution, and the circulation of the blood on authority — because the scientists say so.

“Every historical statement in the world is believed on authority. None of us has seen the Norman Conquest or the defeat of the Armada. None of us could prove them by pure logic as you prove a thing in mathematics. We believe them simply because people who did see them have left writings that tell us about them: in fact, on authority. A man who jibbed at authority in other things as some people do in religion would have to be content to know nothing all his life.” — from Mere Christianity

So authority and trust go hand in hand. No one can avoid the issue — scientists, theologians, historians, journalists and sports fans alike … plus everyone else across the spectrum of disciplines and worldviews.

By the way, I have this on good authority: The best player-coach is the best Person to have on your side.

Bruce William Deckert was an editor at ESPN.com for 15-plus years. You can follow him and read his blog A Slow Life in the FAST Lane here.

– Rockets Ryan Anderson praises God in both triumph and tragedy