By Sports Spectrum May 14, 2018
James Harden (Photo by Keith Allison/Flickr)

The NBA Conference Championships are underway with the Boston Celtics routing the favored Cleveland Cavaliers 108-83 in Game 1 of the Eastern Conference Finals.

On the other end, the Golden State Warriors take on the Houston Rockets in the highly-anticipated Western Conference Finals.

Will the Warriors hold off the Rockets on the road to its third championship in its last four years? Will LeBron James and the Cavs rebound against the young Celtics?

Our predictions for the two series below: 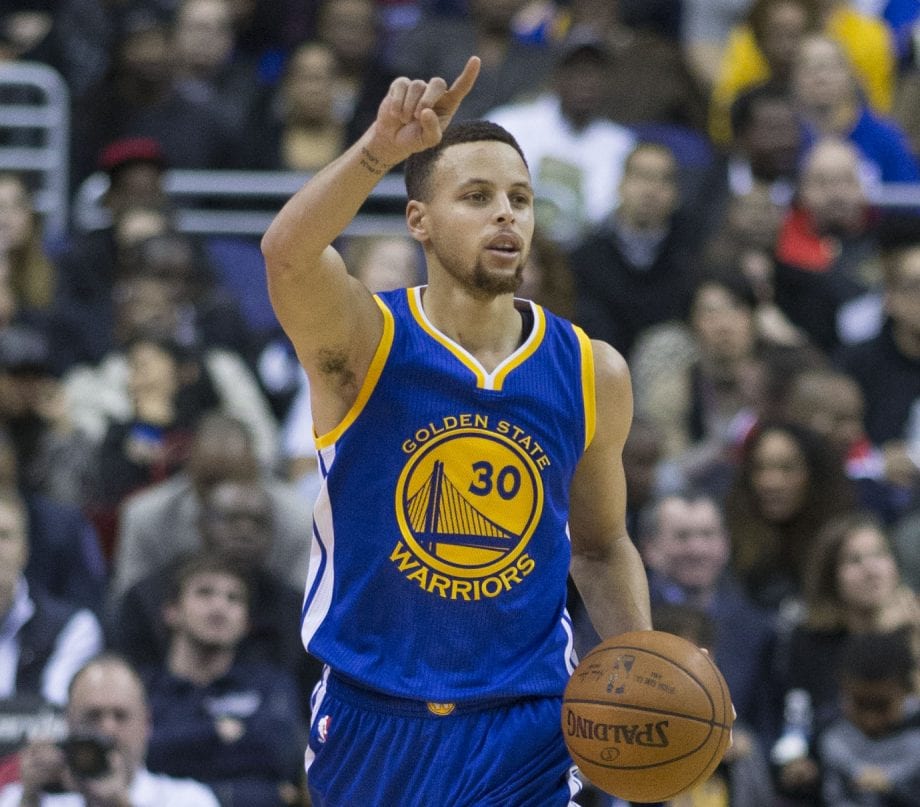 Jason Romano: Golden State in 6 – The Warriors are loaded, still the best team and once again on their way to another NBA championship. Houston is really good and has home court, but Golden State has more fire power.

Justin Adams: Houston in 7 – It’s Houston’s Iso ball against Golden State’s team offense. Both teams are the best in the league at what they do. I will take the backcourt duo of James Harden and Chris Paul to help propel the Rockets past the Warriors in a classic seven-game series. The X factors will be Trevor Ariza’s defense on Kevin Durant and Eric Gordon’s offense off the bench.

Jon Ackerman: Houston in 7 – It’s just a hunch that the Rockets can be the team to finally keep the Warriors out of the NBA Finals. 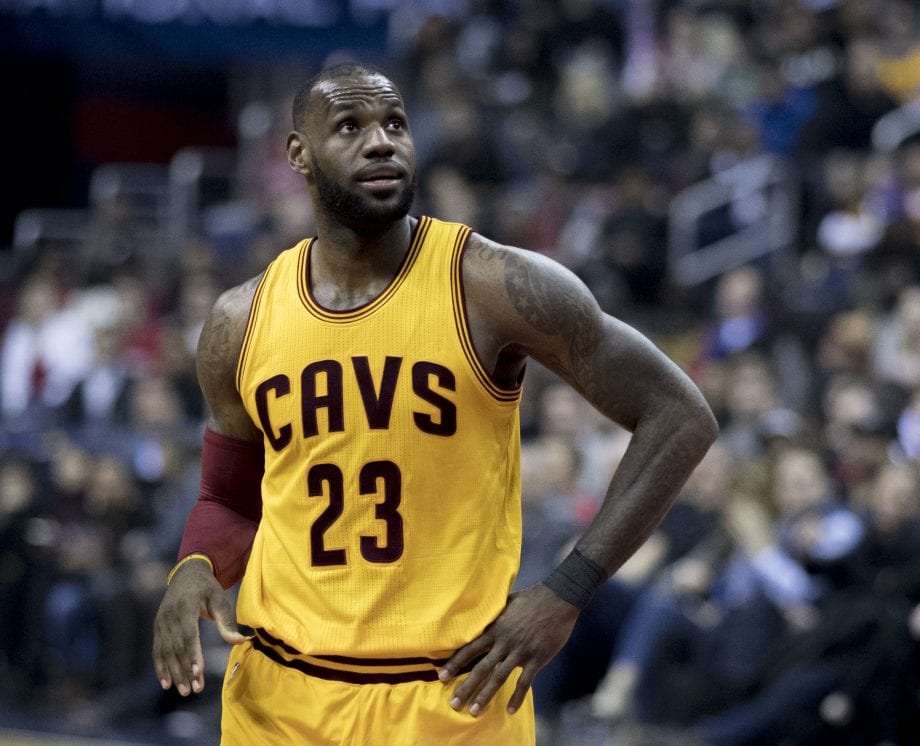 LeBron James of the Cleveland Cavaliers (Photo by: Keith Allison/Flickr)

Jason Romano: Cleveland in 6: The same but different. That’s what people will say when they finish watching this series. Boston is on one of the most incredible runs you’ll ever see without their best player in Kyrie Irving and another All-Star in Gordon Hayward. Cleveland still has LeBron and he’s playing the best basketball of his career at the age of 33. That’s enough for the Cavs to roll into the Finals for a fourth straight season and once again face Golden State.

Justin Adams: Cleveland in 6: After the Game 1 debacle in Boston, LeBron James says he’s not worried. I tend to believe him over the course of this series, but several adjustments need to be made quickly or King James will be watching the Finals from his sofa.

Jon Ackerman: Boston in 6: LeBron James has willed his teams to the Finals the past seven years, but Boston is too much this season.