By Jon Ackerman Apr 25, 2018
Minkah Fitzpatrick of the University of Alabama (Photo by Butch Dill/Getty Images)

This story appears in the Spring 2018 issue of Sports Spectrum Magazine. Support our ministry and subscribe here.

Projected as a top-10 pick, maybe even top-five, the 6-foot-1, 200-pound Fitzpatrick figures to be the first safety off the board. The first cornerback too — he can play both positions. Fitzpatrick primarily played safety for the national champs, but also spent plenty of time covering receivers outside and inside. A shutdown defensive back will fit on any team.

Constantly in awe of what God has done for me and my family…without Him being the Center and foundation of our lives we are nothing!! Be a blessing today!! 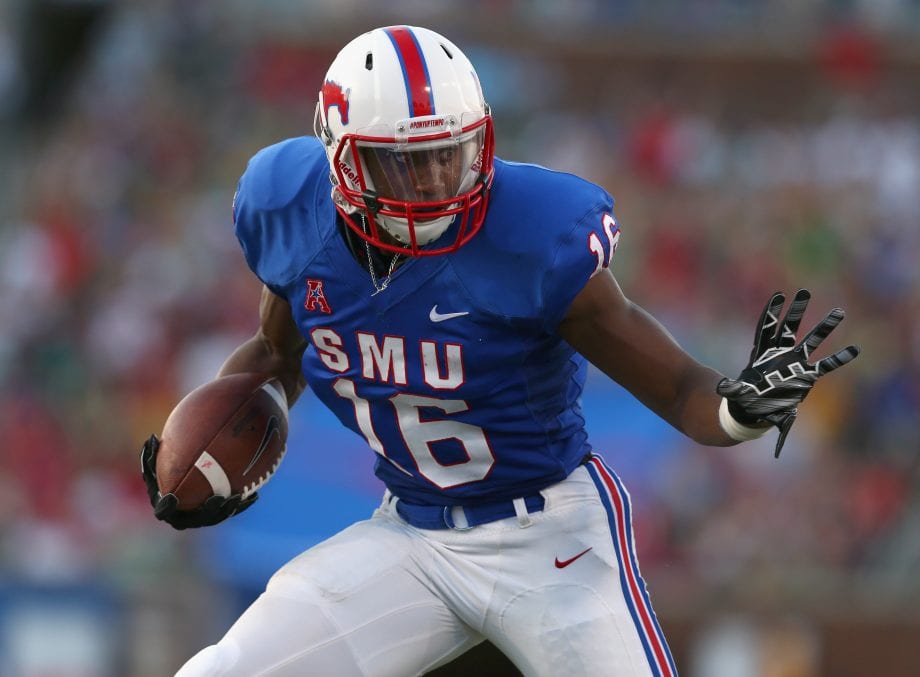 Some experts see Sutton as the second-best receiver in the draft, or at least third, slotting him toward the end of the first round or early in the second. At 6-foot-4 and 215 pounds, he’s a tough matchup and big-play threat. Sutton averaged 72 catches, 1,166 yards and 11 touchdowns the past two seasons with Southern Methodist.

God has a path for all of us and I’m glad it put all of us together at this point in our lives ?? https://t.co/GLoDZsphTh 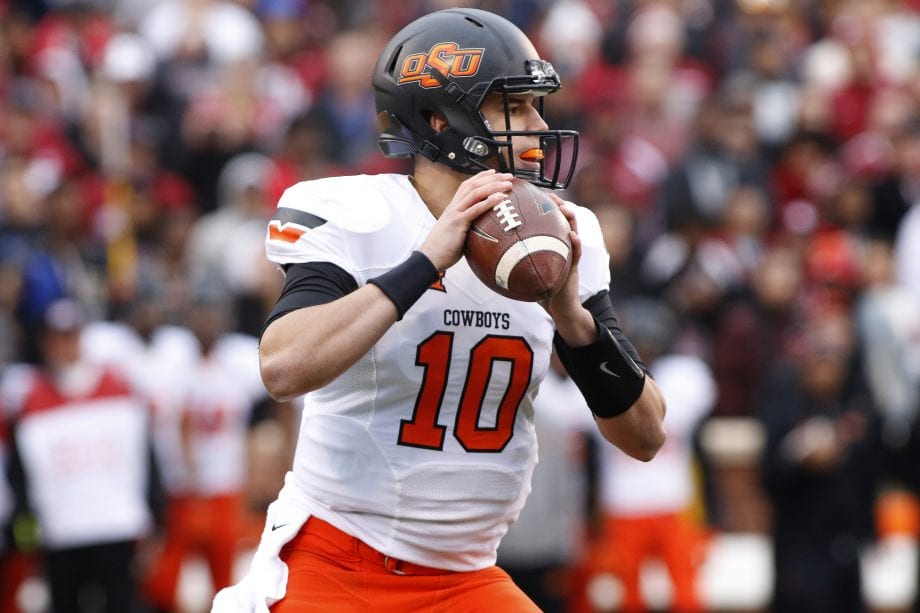 Rudolph won’t be the first quarterback taken, or second, or third, and probably not the fourth. But he might still go in the first round — that’s how deep this draft is with passers. Most experts peg the 6-foot-5, 230-pound Rudolph as a second- or third-rounder, but it’s a QB hungry league. If the top four passers go quick, teams might move Rudolph up their board. He led the nation in yards (4,904) in 2017.

Amazing what we can accomplish when trusting in the Lord’s plan. Forever Loyal and True to this University! @okstateu