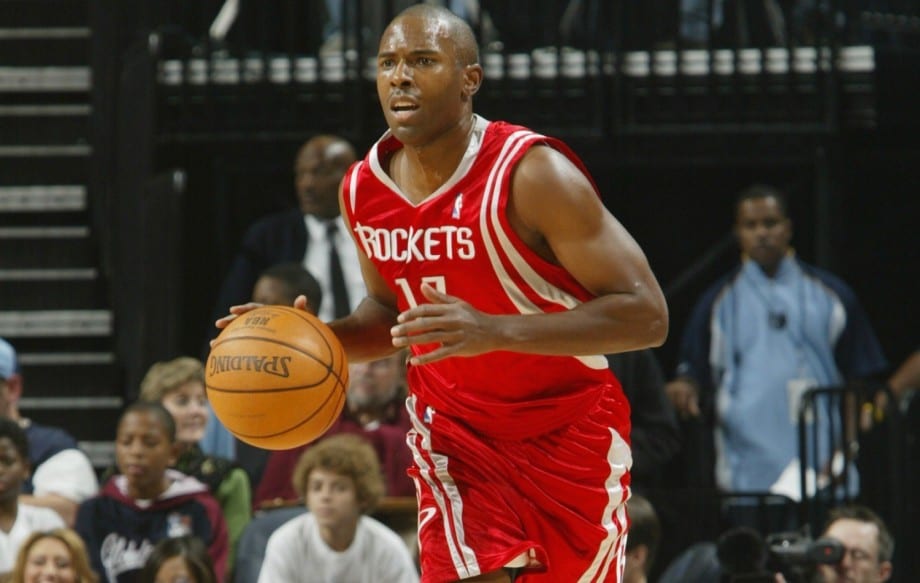 Each week, host Bryce Johnson interviews intriguing guests on his syndicated faith and sports radio show UNPACKIN’ it. We highlight a portion of that interview for your enjoyment and encouragement. This issue, Bryce is joined by Heisman Trophy winner and former NBA player, Charlie Ward. Charlie Ward played in the NBA from 1994 to 2005, after playing basketball and football at Florida State. He won the Heisman trophy in 1993. Listen to the full interview here: www.unpackinit.com.

BRYCE JOHNSON: When did you know that you wanted to coach and how did you end up at the high school level instead of pro or college?
CHARLIE WARD: I had an opportunity to coach in the NBA after I finished my career in the 2004 to 2005 season, and Coach Van Gundy gave me an opportunity to see if coaching was something I wanted to do. At first I went in on an interim basis, and then the next year I had an opportunity to be on the bench. But there came a time when I wanted to spend more time with my family and have a schedule more flexible than the NBA lifestyle. I had given 13 years of my life to the NBA lifestyle and wanted to spend more time with my kids and go to more of their activities. That’s why I made the jump from pros to high school, and that’s where I’ve been the past eight years.

BRYCE JOHNSON: Knowing that faith is important to you, what has God been teaching you recently?
CHARLIE WARD: Being more devoted to Him while in the process of growing as a coach, a father, and a husband. When you’ve been a Christian for so long, sometimes it can become mundane and you just go through the motions. You understand and know…you say all the right things…you work to do all the right things…you understand right from wrong and the heart matter behind it. However, your relationship with Him starts to dwindle. Being at a public school is definitely an encouragement to grow because there’s a lot of darkness there. Guys and girls need direction and God has placed me in that setting to help them understand that some of the decisions they make today will have a big effect on them long-term. They need to be reminded of what God desires for our lives.

BRYCE JOHNSON: Do you find it harder to live up to that role model and example for Christ as a coach? Or when you were playing in the NBA and having to live up to being a role model living in the spotlight?
CHARLIE WARD: There’s really no difference. It depends on your relationship to the Lord and where you’re trying to grow and the accountability factor. When you’re leading the team spiritually, like in a Bible study, you still have to be accountable to yourself because people are looking at you. As a coach it’s no different. The kids are looking at you and what you’re teaching and preaching, so they’re looking to see how you are living your life. You have to have coaches and teachers that will hold you accountable, and certainly be accountable to our Heavenly Father. So that’s the challenge that we face as leaders and men of God or women of God.

BRYCE JOHNSON: Obviously you’re very plugged into the kids in high school and wanting to have influence and impact on them. What about the young players that may be playing in college or even in the NBA? Do you try to reach out to players or do you let them reach out to you in order for some sort of mentoring to take place?
CHARLIE WARD: I normally get connected to some of the quarterbacks at Florida State. I try to help them through and encourage them during their time there, and challenge them the way that someone challenged me. It’s more of a friendship, partnership, and mentor deal. For the most part, I try to impart wisdom about things I wish I would have done differently. I’m grateful that someone corrected me when I was going astray—to help me make good decisions…along with the Scriptures. It’s important for me to give back in that way, as well.

BRYCE JOHNSON: I love it! That’s something I’m very passionate about—being mentored and mentoring others. If we could all be in that mode of who we can reach out to and mentor, and who can we look to be mentored by. That’s awesome to hear! Thank you for taking the time to share great insight. I appreciate your heart and what you’re doing as a coach and as a Father.

This column was published in Sports Spectrum’s Fall 2014 DigiMag #3. Log in HERE to view the issue. Subscribe HERE to receive 12 issues of Sports Spectrum a year.