The NFL’s second season is set to begin as the playoffs kickoff over the weekend.

With this in mind, we take a look back at Sports Spectrum’s preseason picks to see what we got right and what we got wrong. 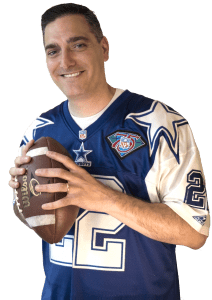 Where we were right: We picked the New England Patriots record spot on at 13-3. Tom Brady and crew were never in danger of losing the AFC East title and won it for the ninth year in a row.

Where we were wrong: How about those Buffalo Bills? The Bills won two more games than predicted and made it to the playoffs for the first time since 1999. The Jets finished at 5-11 and the Dolphins took a step back with Jay Cutler in town. 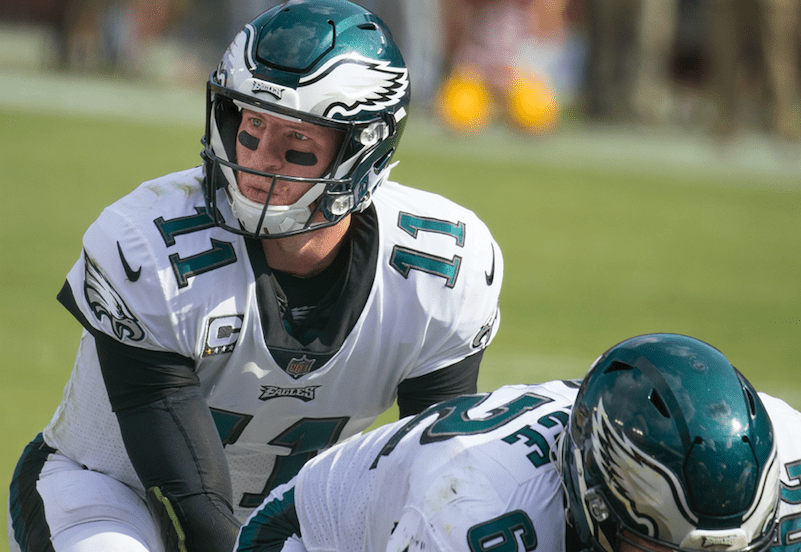 Quarterback Carson Wentz of the Philadelphia Eagles during a September 2017 game against the Washington Redskins at FedExField in Landover, Maryland. (Photo Courtesy: Keith Allison/CC License
https://creativecommons.org/licenses/by-sa/2.0/legalcode

Where we were right: The Washington Redskins pick was on the money at 7-9. The Cowboys was picked correctly to finish second in the division.

Where we were wrong: No one figured the New York Giants would fall to 3-13 in the preseason, but here we are. The early season-ending injuries to receivers Odell Beckham and Brandon Marshall, led to a disappointing season and the firing of head coach Ben McAdoo. Philadelphia won the division and will have the top seed in the NFC playoffs. 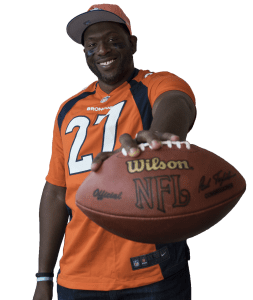 Where we were right: The order of the division standings was correct, along with the Cincinnati Bengals record at 7-9.

Where we were wrong: We predicted the Browns would go 5-11. In reality, they are still looking for their first win since Dec. 24, 2016! Cleveland becomes the second team since the 2008 Detroit Lions to finish the season winless. 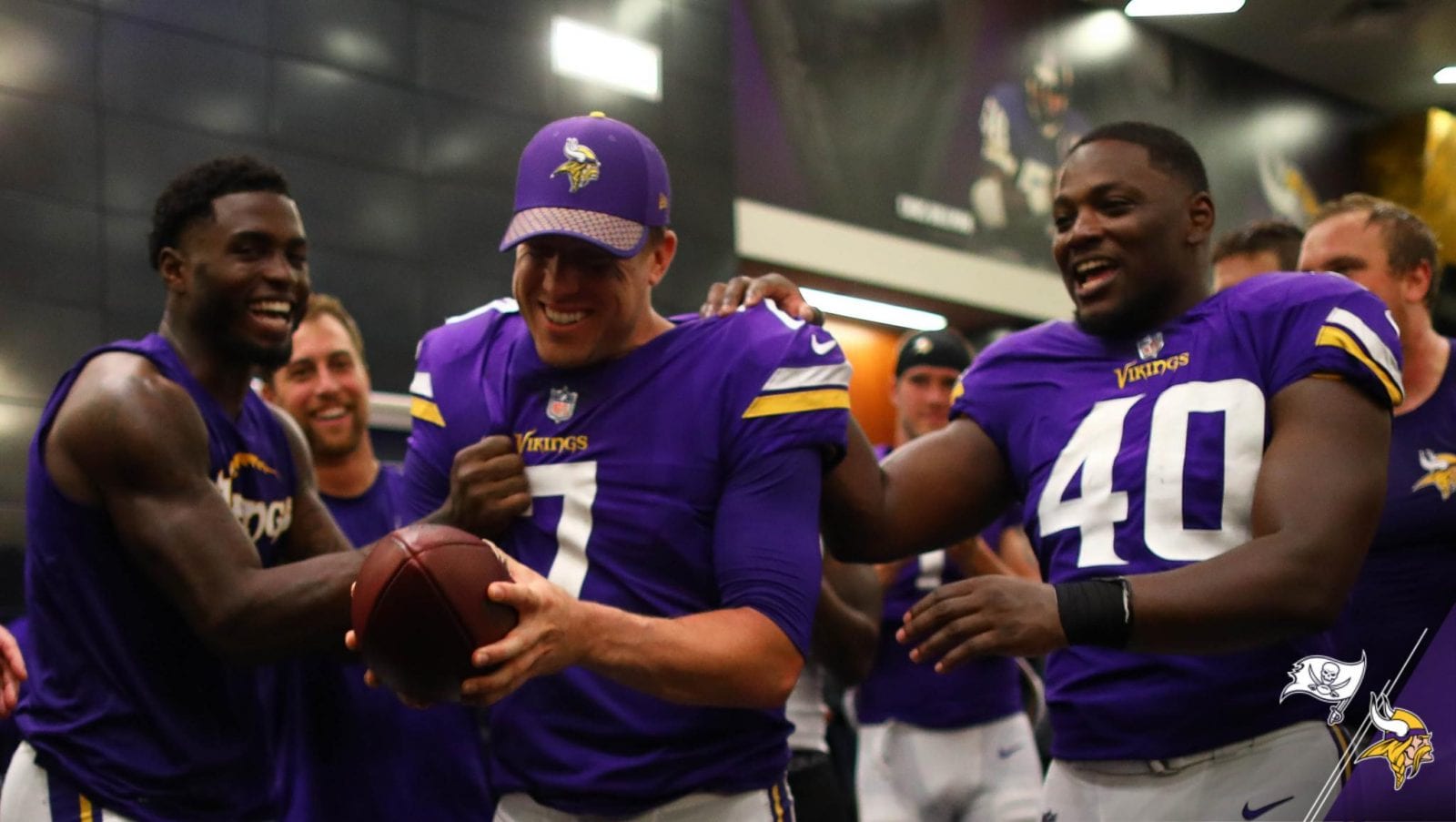 Where we were right: We correctly picked the Chicago Bears to finish last in the division.

Where we were wrong: The injury to Aaron Rodgers totally rocked our predictions. That, and the emergence of Vikings quarterback Case Keenum. The Lions finished second in the division and just missed out on the playoffs. 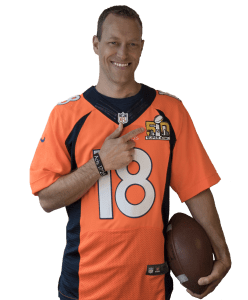 Where we were right: The winner of the division had a 10-6 record. Jacksonville finished the year with a winning record.

Where we went wrong: Injuries and a sack happy Jaguars defense derailed our picks. The Indianapolis Colts lost Andrew Luck for the season and never fully recovered. The same can be said for the Houston Texans who lost J.J. Watt and DeShawn Watson midway through the season. Tennessee had the biggest jump, finishing the season three wins better than our predictions. 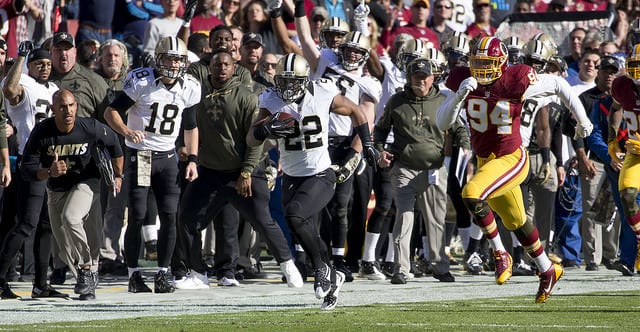 Where we were right: Here’s looking at you Atlanta and Tampa Bay. Our prediction of the Falcons and Buccaneers record was right on the money. And picking Carolina to finish second in the division was spot on as well.

Where we were wrong: We underestimated the running back tandem of Mark Ingram and rookie Alvin Kamara, which carried the Saints to an 11-5 record and the division title. Carolina did two games better than we predicted and Atlanta finished at 10-6, but fell to third in the division. 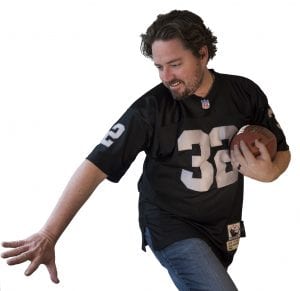 Where we went right: We picked correct that the Kansas City Chiefs would finish with a 10-6 record.

Where we were wrong: Everything else was pretty much down hill from there. Denver and Oakland fell well below our preseason expectations. The Chargers shot up to second in the division with a strong second half to the season. 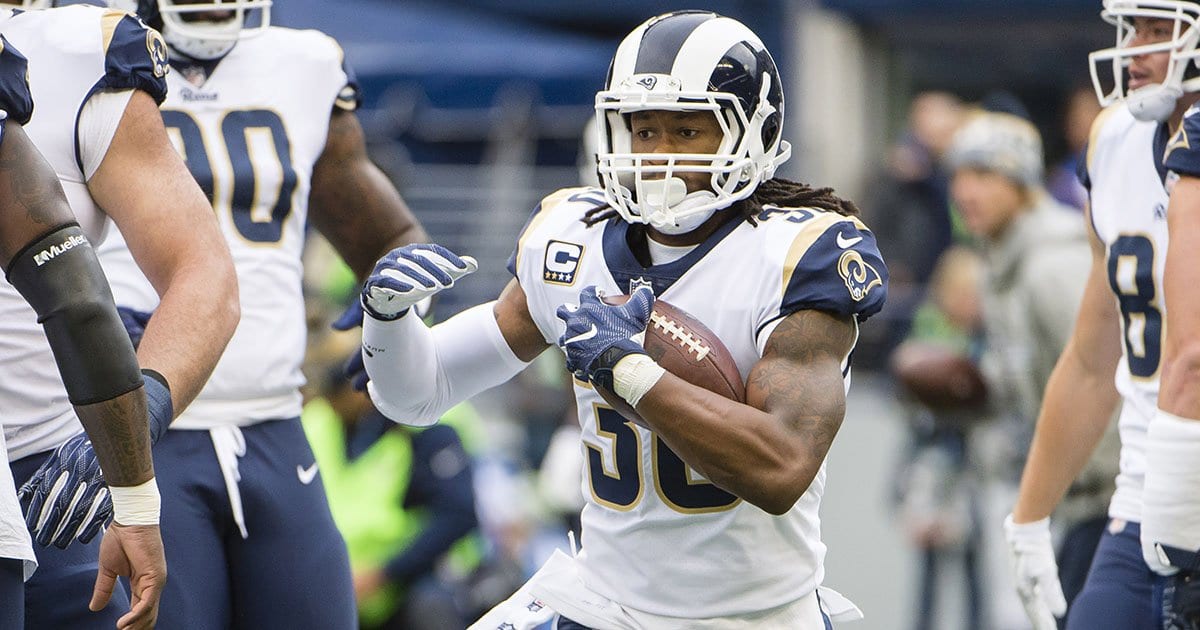 Where we went right: Arizona and San Francisco finished just one game off our preseason predictions.

Where we went wrong: Who knew 31-year-old Sean McVay would turnaround the Los Angeles Rams so quickly? Apparently, not us. The Rams not only won the division, but might also have the league’s MVP in Todd Gurley.