Baseball was a father-son event for Paul O’Neill. The former Cincinnati Reds and New York Yankees right fielder grew up watching his father pitch in the minor leagues. Then Charles O’Neill reciprocated the favor by attending every game that his son played in the National League playoffs and the World Series. It would have been quite a few games; Paul O’Neill had five World Series wins under his belt by the time he retired in 2001.

Since 2002, O’Neill has worked as a broadcast analyst and commentator for the New York Yankees. 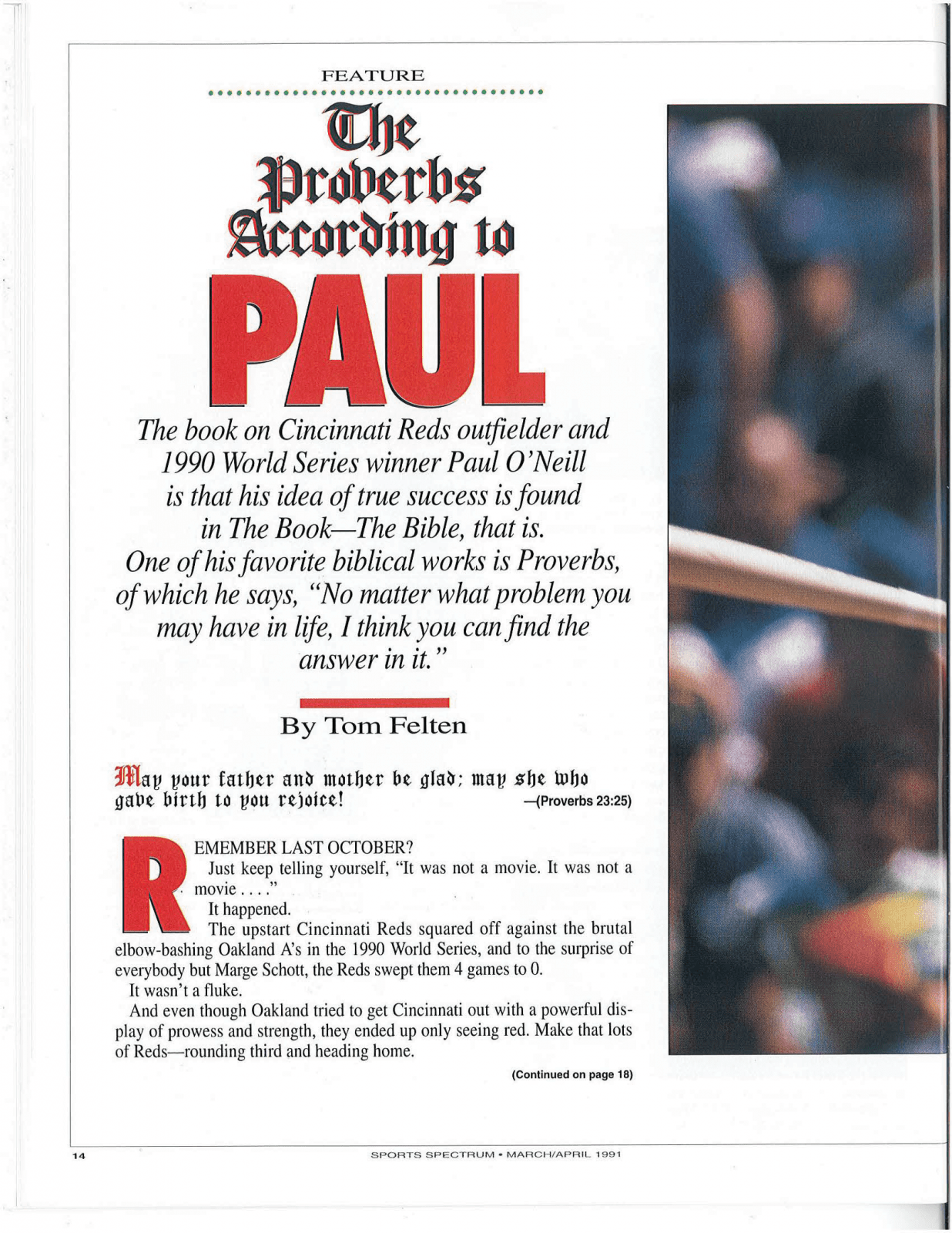 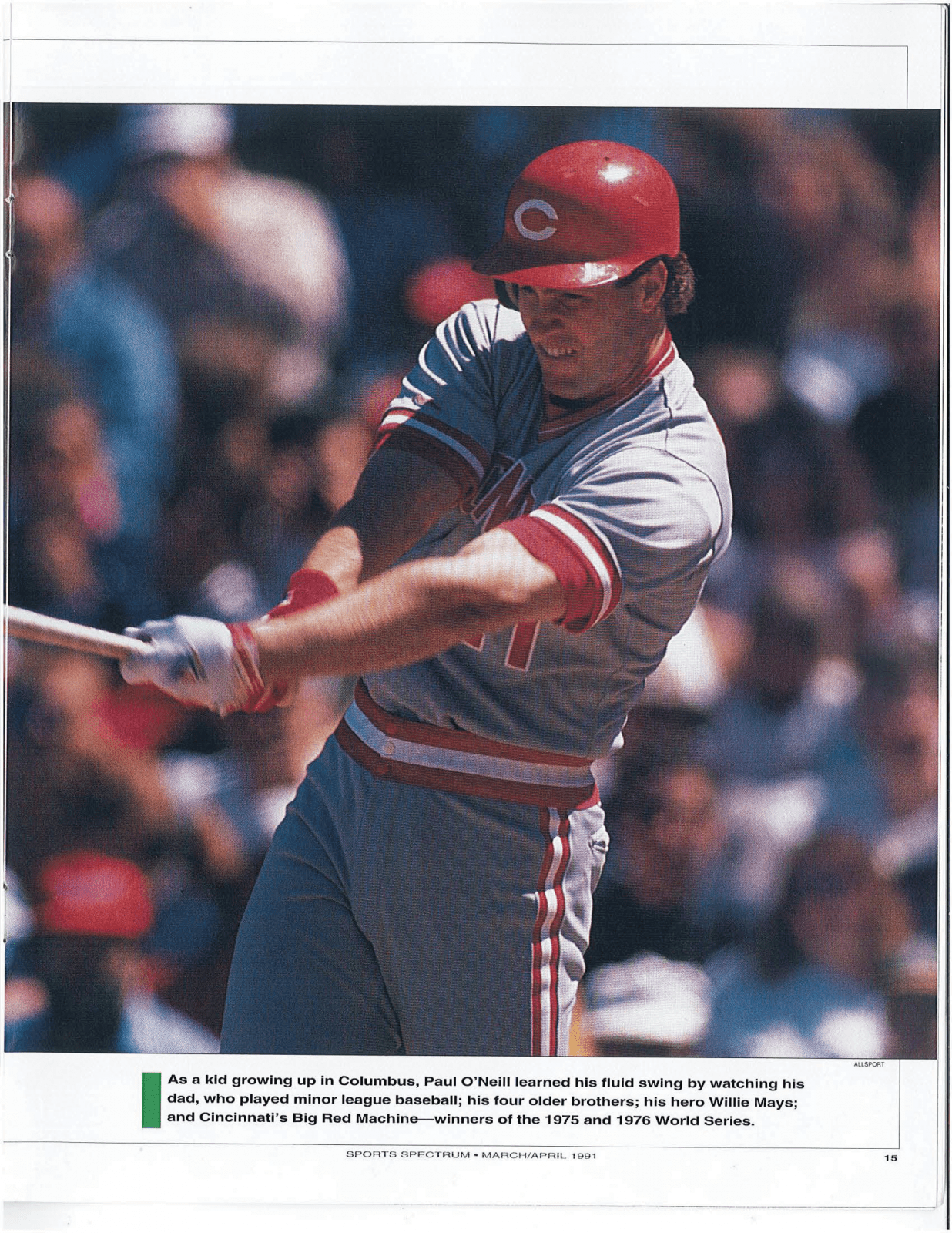 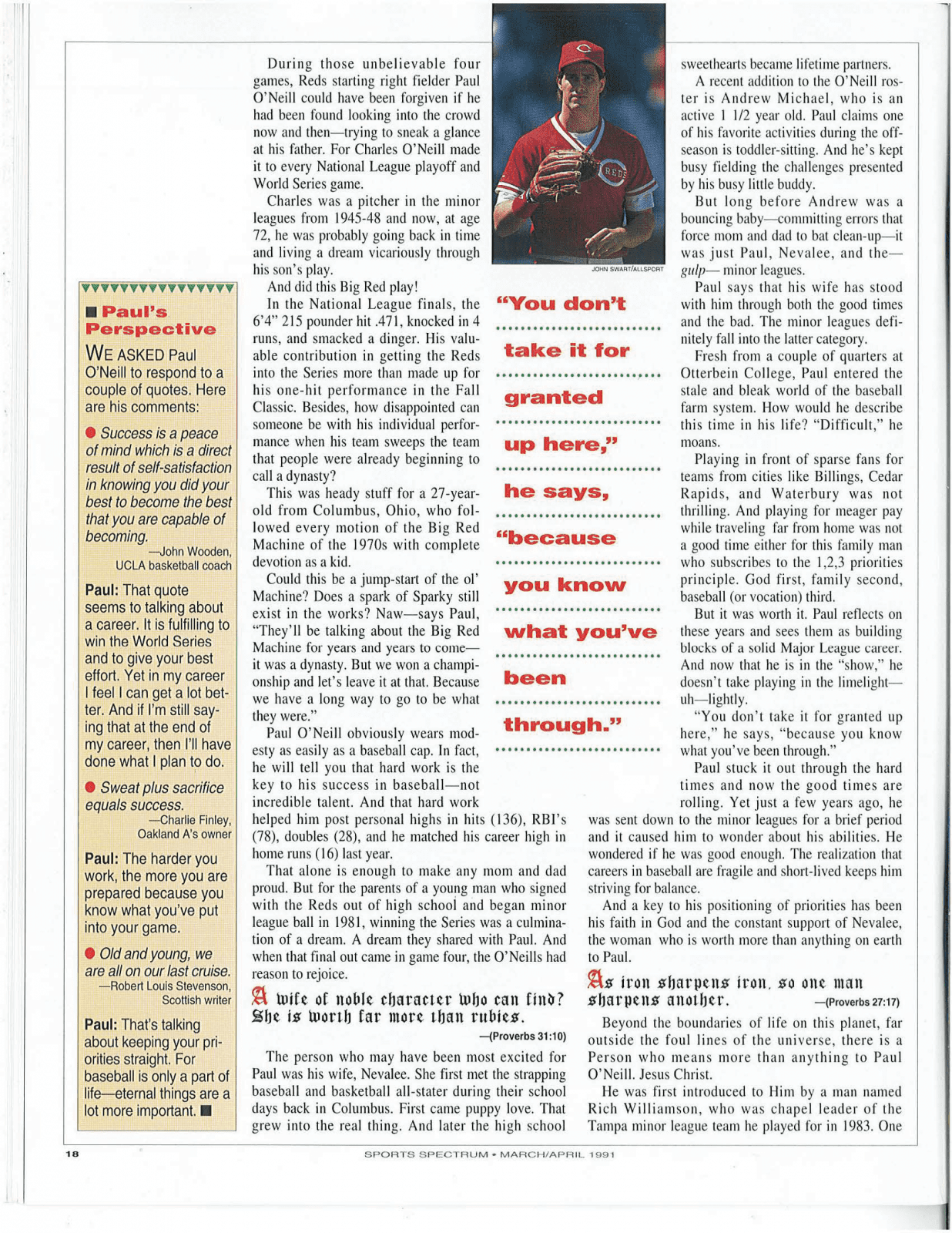 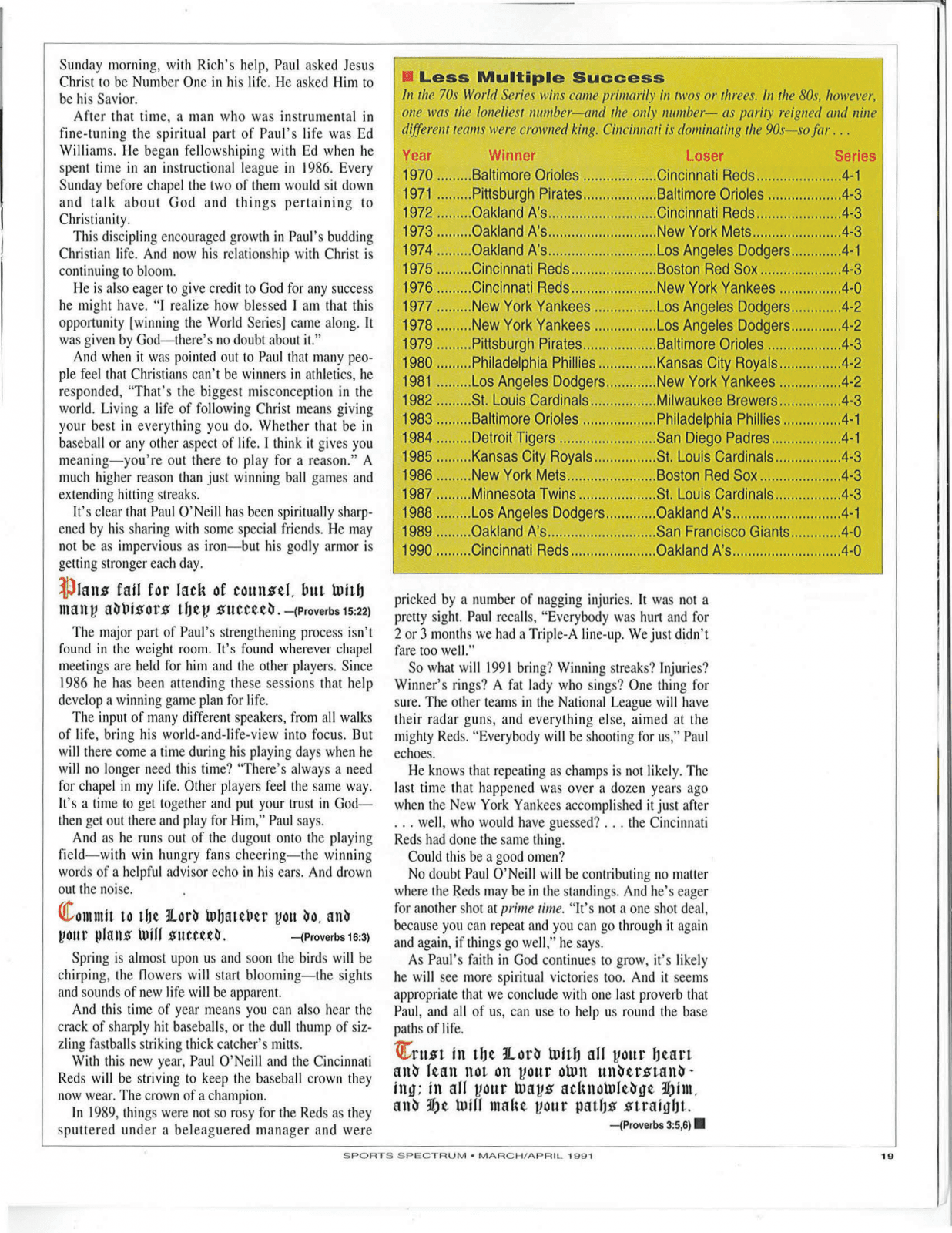