Two Years After Mother Is Killed In Charleston Shooting, Singleton Is Drafted By The Cubs

Two years ago, Chris Singleton experienced a nightmare. His mother was one of the victims of the Charleston, South Carolina church shooting on June 17, 2015. His response, just one day after losing his mother, and his message of “love is stronger than hate” was nothing short of amazing.

“If we just love the way my mom would,” Singleton said then, “the hate won’t be anywhere close to what love is.”

Now two years later, Singleton, a baseball player with Charleston Southern University, was selected on Day 3 of the Major League Baseball draft Wednesday with the final pick of the 19th round. 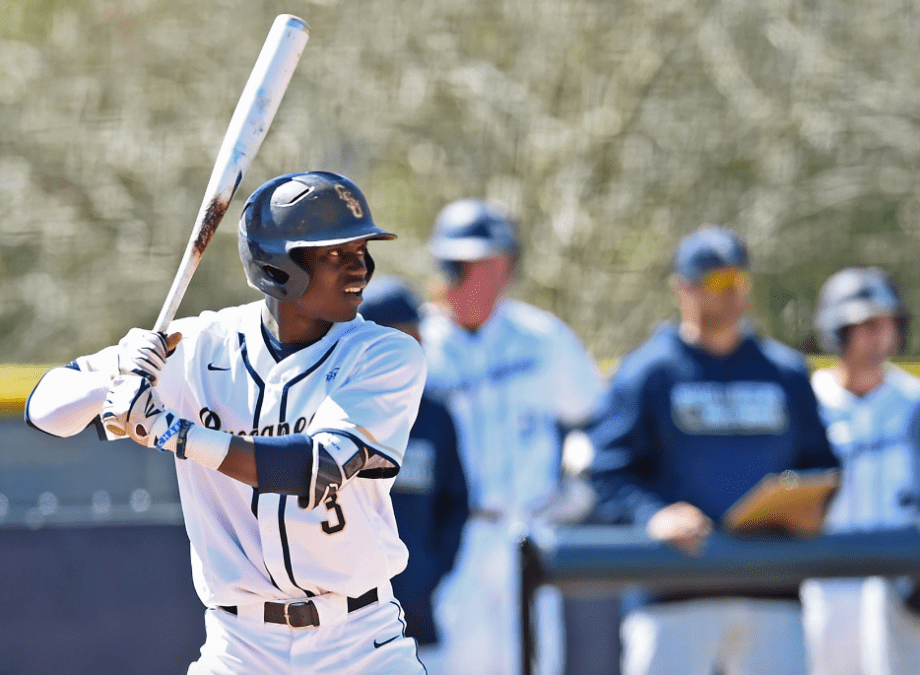 Chris was cleaning pools when he found out he had been drafted. After losing his father in February, Singleton and his friend started Moore Clean Pools, to help support his family.

“I was doing one of the pools when my phone rang,” Singleton told WCIV in Charleston. “My heart dropped a little bit. I answered the phone and it’s been surreal ever since.”

Singleton says working hard and giving praise to God are the two essentials he’ll keep with him as he looks to move up through the Chicago Cubs organization.

“I just want to keep grinding my way throughout each level and keep giving the glory to God because that’s who created us all and He’s the one that’s given me my abilities.”

He was cleaning pools today. Now, he will be a professional baseball player. He describes the situation as "humbling." http://bit.ly/2s2tdzE

His drafting comes three days before the two-year anniversary of the shooting at Emanuel African Methodist Episcopal Church in downtown Charleston.

“It’s a lot of God and a little bit of me right now,” Singleton told the Post and Courier of Charleston. “It’s timing itself up perfectly in my eyes, so it’s really a blessing.”

Singleton said he knew his mom and dad would be proud of this day and being drafted by the Cubs.

“It’s not really a sad thought at all,” he told the Post and Courier of Charleston. “It’s more of a happy thought. I always say, I don’t want to let my mom down, and today I think I’m definitely not doing that.”

Singleton just finished his junior season with the Buccaneers. The outfielder started all 51 games, finishing 2017 with 18 steals, 38 runs scored, 10 doubles and four home runs. His defense was stellar as well, finishing among the nation’s leaders with 10 outfield assists. 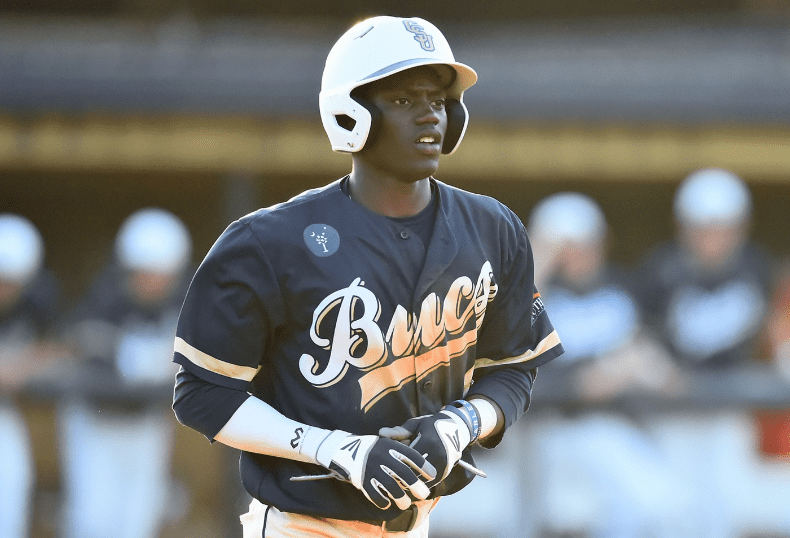