Today is the twelfth of a season-long diary that Ethan is going to share with us as he continues his battle through minor league baseball and his quest to make it to the Big Leagues.

This week we played a three game series in Cancun. I thought it would be a good idea to have some family come out to enjoy the beach and watch some baseball.

My wife, dad, sister, mother in-law and friends all took time off from work and paid for flights and hotel rooms. We were all set to go and excited to have them here, until we found out that the team schedule was wrong and we would be playing Cancun three days earlier than expected!!

Apparently, this was something that the entire team wasn’t even aware of. We were all thrown off by the wrong schedule so we had to cancel our original flights. Instead we had to drive 5 hours from Torreon to Monterey, then fly from Monterey to Mexico City and then another flight from Mexico City to Cancun.

This wasn’t what I had in mind when I invited my family to come out to watch me play.

Instead of them watching 3 games and spending all day with me by the beach. They had to rush to the field to catch our last game in Cancun and we were only able to get dinner with them afterward before we took off for the next city.

Sometimes our plans and what actually happens don’t align.

My plan as a kid and still currently is to play in the Big Leagues. I never would have imagined the route that I would take to get me where I am today.

But I know I am right where I am supposed to be right now.

Being drafted, released twice, playing independent baseball, barely making any money, long terrible bus rides, early flights, away from my family and friends, good seasons, bad seasons, renting out my house, wife quitting her job to join me in Mexico, all of it is part of His perfect plan.

The sacrifices that so many people especially my wife have made so that I can play baseball professionally have been amazing. Every success would be so much less if it wasn’t for all the roadblocks.

I don’t know when my career is going to end but the people I’ve met and the relationships I’ve built through this great game will never be replaced. 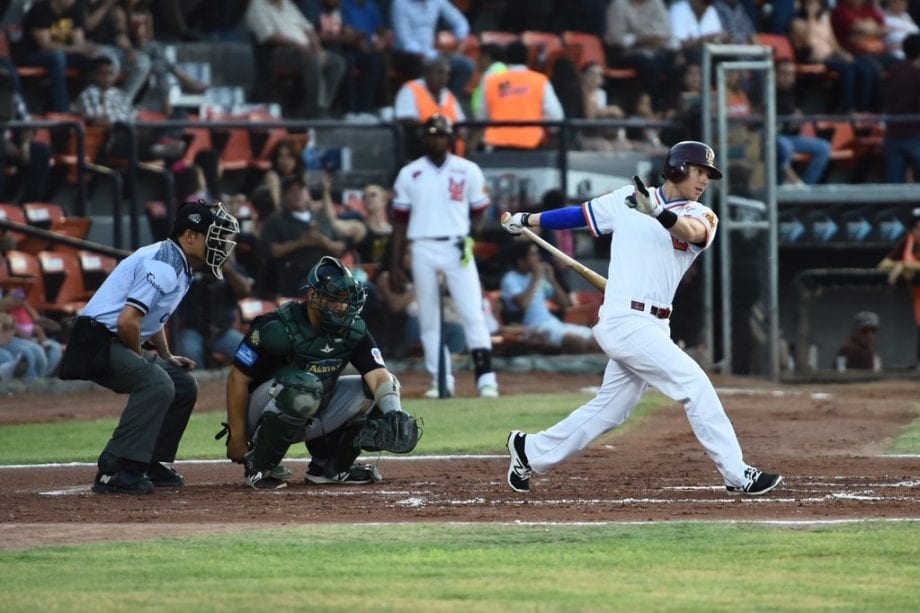