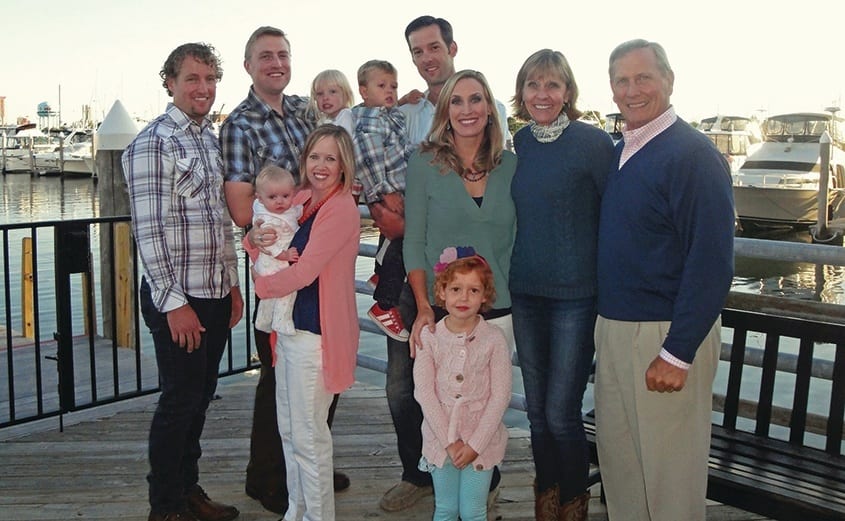 More than a decade after Baylor University’s men’s basketball program fell to pieces, former college basketball coach Dave Bliss opens up about his personal journey—from worldly fame, to humiliation, to spiritual discovery—and the unfathomable grace revealed to him by a God who wants to give all of us a second chance at life. The book is currently available at DaveBlissBook.com. Below is an excerpt that includes portions from Chapter 26 titled “Service,” the second to last chapter of the book which summarizes his spiritual journey in the 10 years following the scandal at Baylor… 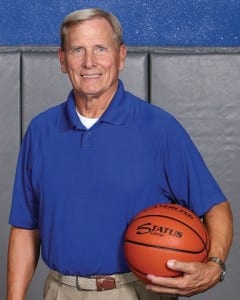 Within weeks of my resignation at Baylor in 2003, I received a letter from the senior manager of my Cornell basketball team, Hugh Snyder, Class of ’65. His letter was a soothing reminder that my friends hadn’t all forgotten me, although I hadn’t conversed with Hugh since graduating, almost forty years prior.

He related to me that for the past nine years he had been coping with a spinal cord condition known as syringomyelia, the same condition that golfing legend Bobby Jones had contracted. Hugh went on to share that, although he had four surgeries and numerous trips to a rehabilitative hospital, he had unfortunately also witnessed several patients in more dire conditions than his.

His two-page letter encouraged me in several areas.

First of all, he encouraged me to see the larger perspective—that we live in a fallen world and things happen, dreadful things, and we shouldn’t succumb to the world’s pity party. He mentioned that “the same Dave Bliss who had valiantly scored twenty-eight points in a losing effort to Princeton in his final college game, was the same Dave Bliss who wouldn’t quit now.”

He also suggested that I do acts of intrinsic kindness for someone with no consideration given to them having to repay the favor. He mentioned others like Chuck Colson who had lost their moral compass but “took stock of themselves and acted in positive ways to contribute to the betterment of their communities.” He closed with this:

Doing things which bring you a sense of contribution are their own reward and provide a counterweight to the current circumstances you find yourself in. Focusing on doing good works in the future, while not avoiding the responsibility for those actions you regret engaging in, would seem to be one way to move forward. While not discounting the difficulties you will face in doing this, and the painful change involved, I have no doubt that you have the ability to do that. I wish you well in that effort.

When I read that letter in my depths, I remember appreciating that Hugh thought enough to write me at this terrible juncture of my life, but I had no idea how to use this seemingly valuable advice because I was in such shock—especially the part about helping others. I couldn’t begin to think about others because I was in a seemingly timeless free fall. I do remember being impacted, however, by the thought that although I was at the lowest ebb of my life and everything was cascading down upon me, he admonished me to think beyond myself, to serve someone else. Because I was in such a bad mental state, I didn’t know to implement this then, but more than a decade later, I remembered his letter and pulled it out.

Doing things for others seemed to be exactly where I needed to be in my life. It actually kept me from thinking about my past, and, for perhaps the first time in my life, I understood what it meant to serve others by allowing God to work through me.

For whatever reason, I had no desire to return to my former life of elevating myself every chance I got. Quite the contrary, doing something for others now provided a whole different level of satisfaction. This desire to help others gave me a tremendous boost toward restoring my important God-centered self-esteem.

And whereas before, I would serve others in an attempt to please God and continue to earn my “Get Into Heaven Free” card, now I was allowing God to direct my steps in order to serve others through me with the time I had here on this earth. 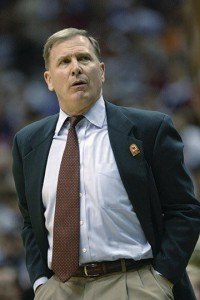 I once heard it said that no matter what has occurred before, we all have opportunities to become trophies of grace. I do not remember who said it, but I believe it is true of everyone. If we are to believe Romans in the Bible, which I do, we have all stumbled. We all have a story where we have chosen our own ways and pursued Bathsheba over God’s ways. And we all must come to grips with the repentance King David expresses in Psalm 51.

Though my story is unique in the sense that my life unraveled for the entire world to see, I believe ultimately we all must arrive at the conclusion that we are hopeless without accepting God’s grace. We all need saving. We all must come back. We all need restoring. And we must do it time and time again.

Author Brennan Manning says this about the apostles in his book The Ragamuffin Gospel:

One morning at prayer, I heard this word—“Little brother, I witnessed a Peter who claimed that he did not know Me, a James who wanted power in return for service to the kingdom, a Philip who failed to see the Father in Me, and scores of disciples who were convinced I was finished on Calvary. The New Testament has many examples of men and women who started out well and then faltered along the way. Yet on Easter night I appeared to Peter. James is not remembered for his ambition but for the sacrifice of his life for Me. Philip did see the Father in Me when I pointed the way, and the disciples who despaired had enough courage to recognize Me when we broke bread at the end of the road to Emmaus. My point, little brother, is this—I expect more failure from you than you expect from yourself.”

After my coaching career unraveled, I came face-to-face with a number of questions: What do I do next? Do I return to a life dependent on works, or do I adopt the gospel of faith? Do I accept the grace I read about in the Bible, or will I, as Brennan Manning says in The Ragamuffin Gospel, continue to “apply spiritual cosmetics to make myself presentable”? Will I continue to live in ignorance?

Grace was proving to be a very difficult thing to accept.

And as I worked through my issues, I discovered that understanding and accepting grace is the key that unlocked all of my chains and allowed me to run freely toward something better, a life more fulfilling, a life the way it was designed by the Designer.

Grace is the only means that allowed me to forget what is behind and strain toward what is ahead, as Paul says in Philippians 3:13. Manning, perhaps, understood this better than anyone because of his own sin and battle with alcoholism. He continues in The Ragamuffin Gospel:

Whatever past achievements might bring us honor, whatever past disgraces might make us blush, all have been crucified with Christ and exist no more except in the deep recesses of eternity, where ”good is enhanced into glory and evil is miraculously established as part of a greater good.” 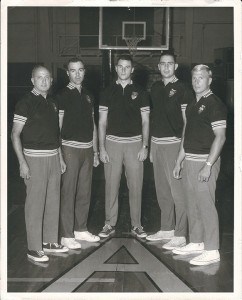 I have come to the realization that perhaps all of life flows from grace. All the headlines may have shouted that I “fell from grace,” but the reality is that, thankfully, I “fell to grace” instead—and it caught me like the safety net it is.

I received letters from my friends during the free fall, and they were glimpses of something beautiful, an affirmation that I did not quite yet understand; a glimmer of hope at a time when I had none; it was grace because God met me right where I was, and He did not have to.

But I did not understand this thing called grace.

Grace ensued, as His love brought me to life again, and I gradually awakened to an identity as His child. Though I looked in the mirror each day and saw a man of whom I was not proud, God saw something different. My own perception of myself was not my reality and others’ perceptions of me were not reality, but rather His unconditional love for me was reality. I was His; and He was mine, if I was man enough to accept Him. It was His grace that breathed renewed hope into me, and He did not have to.

And I must confess: I may not ever fully understand this thing called grace. 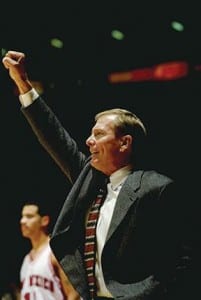 Grace calls us to service because grace changes our thinking.

It comes without bondage because it wipes away the sins of our pasts, but believing in something that magnificent must radically change our futures. Dietrich Bonhoeffer, a German theologian and Christian martyr in Nazi Germany, would put it this way in his book The Cost of Discipleship: “The only man who has the right to say that he is justified by grace alone is the man who left all to follow Christ.”
God’s unwavering love is such an unfathomable gift that the only response has to be obedience. It’s a “costly grace,” as Bonhoeffer calls it, for it cost God His very Son, and it’s a grace that demands my life and all. But if God is the foundation of life—if the purpose of our existence is to glorify Him and enjoy Him throughout all of eternity—then living for something other than Him, as I did for much of my life, is selling ourselves drastically short of true meaning and purpose.

My supreme goal in life, now, is simply to pursue and enjoy God.

I don’t have to prove my worth anymore because now I live for an eternal God who has redeemed my troubled past and turned it into a trophy of grace, echoing the words of John Newton’s famous hymn, “Amazing Grace.”

And now, because I trust God implicitly with the remainder of my life, His grace has come full circle.

My supreme goal in life, now, is simply to pursue and enjoy God.

This excerpt was taken from Dave Bliss’s new book Fall to Grace, which is available at daveblissbook.com. The sample chapter was published in Sports Spectrum’s Spring 2015 print issue.