From 2003 to 2007, Michael Redd was one of the best basketball players on the planet. He averaged more than 20 points per game each season and was named an All-Star in 2003. Many considered him one of the game’s best shooters.

Redd was selected in the second round of the 2000 NBA Draft by the Milwaukee Bucks and played in just 6 games as a 21 year-old rookie. But the following season, he started to get playing time and with that, production on the court. He improved his scoring each season from 2001 to 2007 and became one the best player on the Bucks.

In the summer of 2005, Redd cashed in on his success as a player and signed a six-year, $91-million deal to remain with Milwaukee.

It’s been said around the world of sports that many athletes make very large purchases after signing a big contract. For Redd, a purchase was something he wanted to do, but it wasn’t what many people would think.

“That was the first thing in my heart,” Michael told ESPN back in 2005. “The Lord, he gave me life. What I did was to give it right back to Him. That’s the least I could do, is buy a church. The very least I could do.”

Redd’s father James W. Redd, is a pastor and had dreamed of a new church building in Columbus, Ohio for many years. His son, the NBA All-Star, finally was able to make that dream a reality.

The closing on the church came in late August of 2005 and was attended by just three people. James, son Michael and Michael’s mom Haji. Of course, Pastor James was the first to unlock the church doors.

“Probably one of the best moments in our life as a family,” Pastor James told ESPN.

Here in 2017, the church remains standing and thriving in Columbus where people come through for services on Sundays at 10am and Wednesday Nights at 7pm. 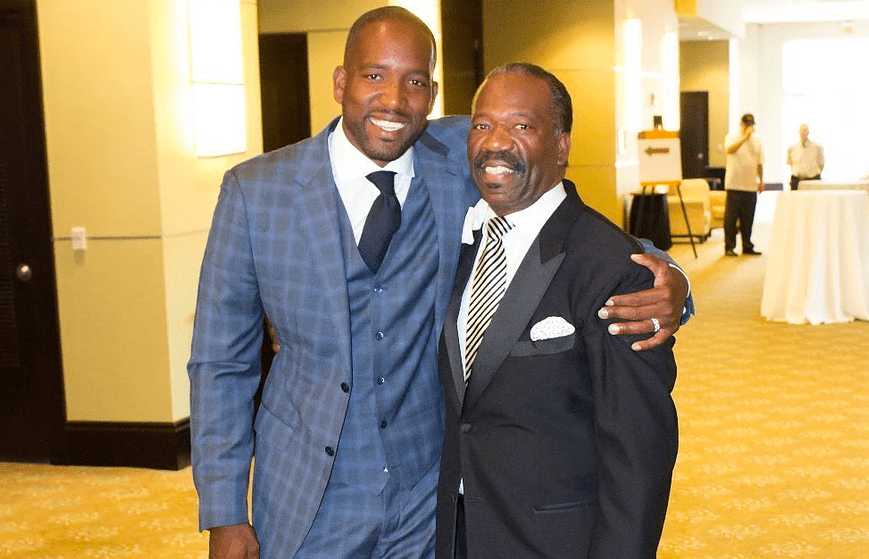 Click below to read more on Michael Redd and the story of his faith from the November/December 2007 edition of Sports Spectrum Magazine.

From the Archives: Michael Redd