Faith, sports equip Grace Gehlken to love and serve others through Water Mission

Grace Gehlken, a former student-athlete, is now a college senior who fights the global water crisis, dedicated to serving others in the name of Jesus. In third grade, Gehlken learned about the global water crisis at a Water Mission event. She was shocked by the reality that 2.2 billion people around the world lack access to safe water.

“The event made me aware of problems that children my age were facing all over the world,” she says. “I took for granted having access to safe drinking water.”

Water Mission is a Christian engineering nonprofit that provides safe water solutions around the world. Moved to help, Gehlken recruited other third-graders to host lemonade stands and car washes to raise money for Water Mission to install safe water systems in developing countries. She and her friends knew that all children, no matter where they live, deserve the health and opportunities that safe water builds. She also knew that small acts can make a big impact. 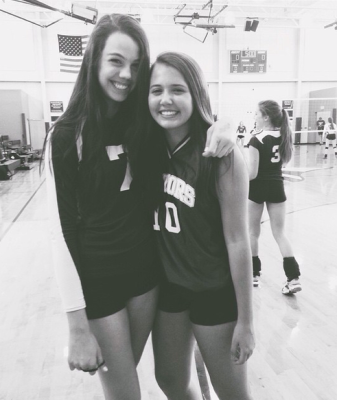 Gehlken began playing volleyball in sixth grade and continued as a libero on her high school team. She learned that she could be a team player by encouraging her teammates. She says, “Supporting others is the greatest gift you can give.”

God’s love became tangible for Gehlken when she visited Tegucigalpa, Honduras, on a mission trip in seventh grade.

“I saw that despite having less, the people were far richer in faith than anyone that I had ever known,” she says. She longed to feel the same connection with God that the Hondurans she met had displayed. This trip prompted Gehlken to dedicate her life to Christ and pursue His plans for her.

Once in college, her faith and heart for service led her to an internship with Water Mission, the same nonprofit that sparked her philanthropic interest many years before. Gehlken worked with the events and engagement team to organize the safe water charity’s Walk for Water. She learned how the organization operates and worked with staff in various departments, from project management, to community development, to logistics. The staff members she collaborated with were open-handed with guidance, helping to shape Gehlken’s post-graduation plans.

“I think that is why God placed me at Water Mission for my internship,” she says, “to surround me with people who reminded me to trust in God’s plan.”

As she navigates her post-graduation plans, her favorite scripture, Jeremiah 29:11, is a comfort. It says, “‘For I know the plans I have for you,’ declares the Lord, ‘plans to prosper you and not to harm you, plans to give you hope and a future.'” 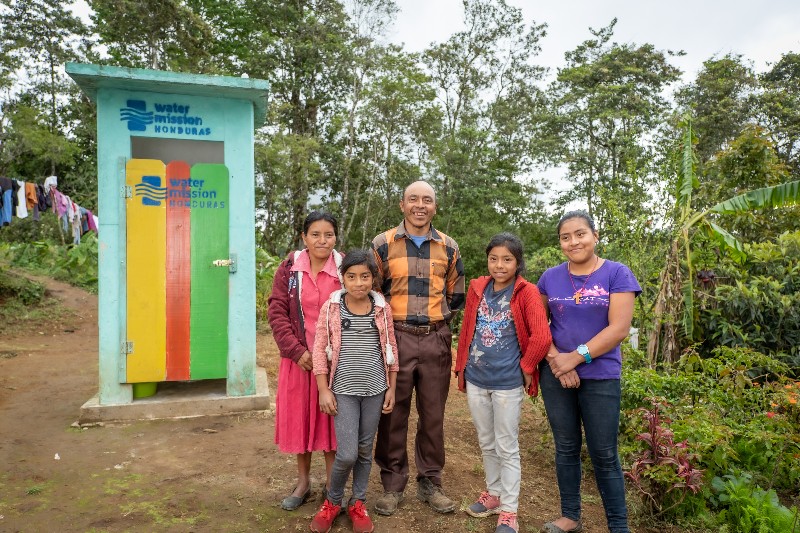 Gehlken is interested in social entrepreneurship and would like to establish an international organization that solves problems in innovative ways — just like Water Mission does. During her time at Wofford College, she has raised awareness about the lack of accessible feminine hygiene products in Tanzania. She is applying for a fellowship that will help her better understand how to create a successful and sustainable venture.

Gehlken’s experience as a student-athlete gave her the teamwork skills she now applies to every endeavor. Whether she’s working at a global nonprofit like Water Mission or spearheading a volunteer effort, she recalls her time on the court.

“My faith and my time playing volleyball have made me realize the importance of loving and supporting others in whatever way I can,” she says. “That can be through holding a lemonade stand as a third-grader, cheering my team from the bench, or leading a campaign to raise awareness about an important global … issue.”

To learn more about Water Mission, help fight the global water crisis, and serve others alongside people like Gehlken, please visit watermission.org.

SS PODCAST: Trent & Tori Dilfer on their unique father/daughter relationship with Christ at the center