Our predictions on who will move on to the Divisional Round, starting with the Kansas City Chiefs hosting the Tennessee Titans: 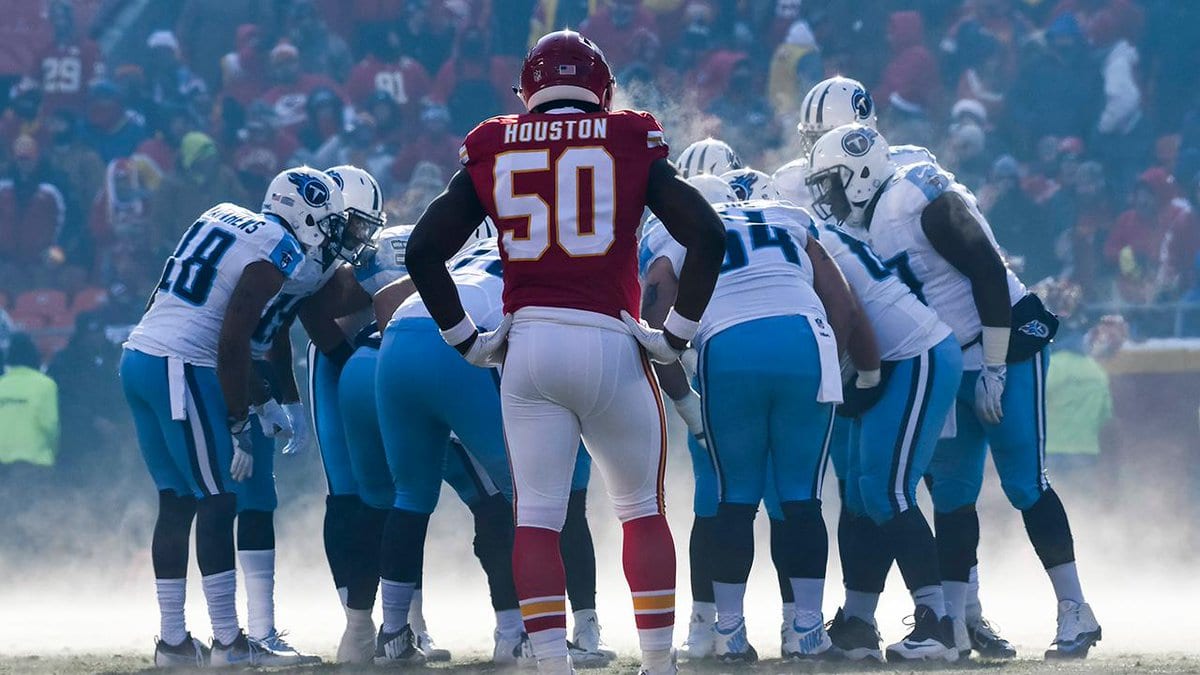 Jason Romano: Chiefs 24, Titans 10 – Kansas City started off strong, faltered in the middle and then got hot again in the end and I think that carries over to Wild Card weekend.

Justin Adams: Chiefs 23, Titans 20 – Titans QB Marcus Mariota finished the season with more interceptions (15) than touchdown passes (13). That’s not a good sign as he plays a Kansas City defense that forced 26 turnovers on the season. The Chiefs ride their defense and get a huge rushing performance from Kareem Hunt for the win. 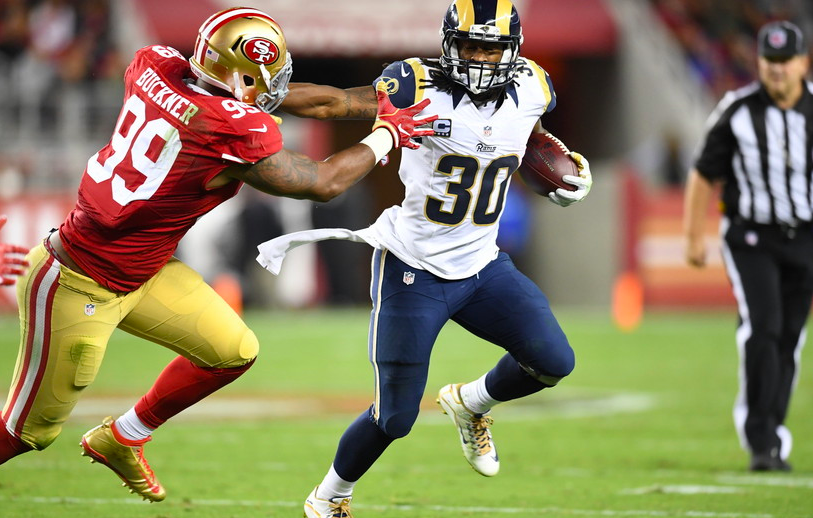 Jason Romano: Falcons 30, Rams 27 – My upset pick. Atlanta isn’t the same team that made the Super Bowl last year, but it’s still extremely dangerous. Los Angeles is inexperienced and doesn’t have an intimidating home field advantage. I like the Falcons to pull off the upset. Look for a big game from Devonta Freeman.

Justin Adams: Rams 31, Falcons 24 – The Falcons defense finished in the top 10 in scoring defense and total defense for the first time since 1998. So why am I picking the Rams? Atlanta’s offensive line is beat up after losing starting left guard Andy Levitre for the year. Expect the Rams’ Aaron Donald and the rest of the defensive line to harass Matt Ryan all night.

Jon Ackerman: Falcons 34, Rams 28 – The Rams might be better off if this game were played in Atlanta; they were 7-1 on the road this year, just 4-4 at home. The Falcons are solid on the road and boast more postseason experience. 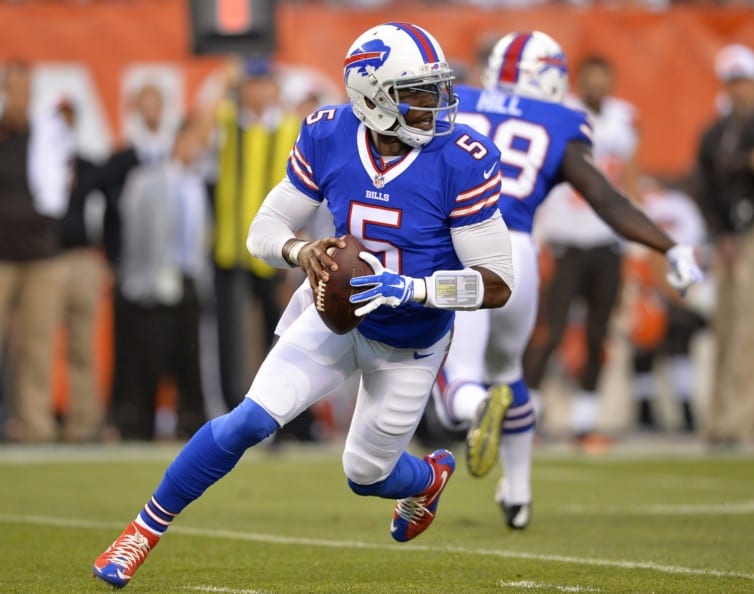 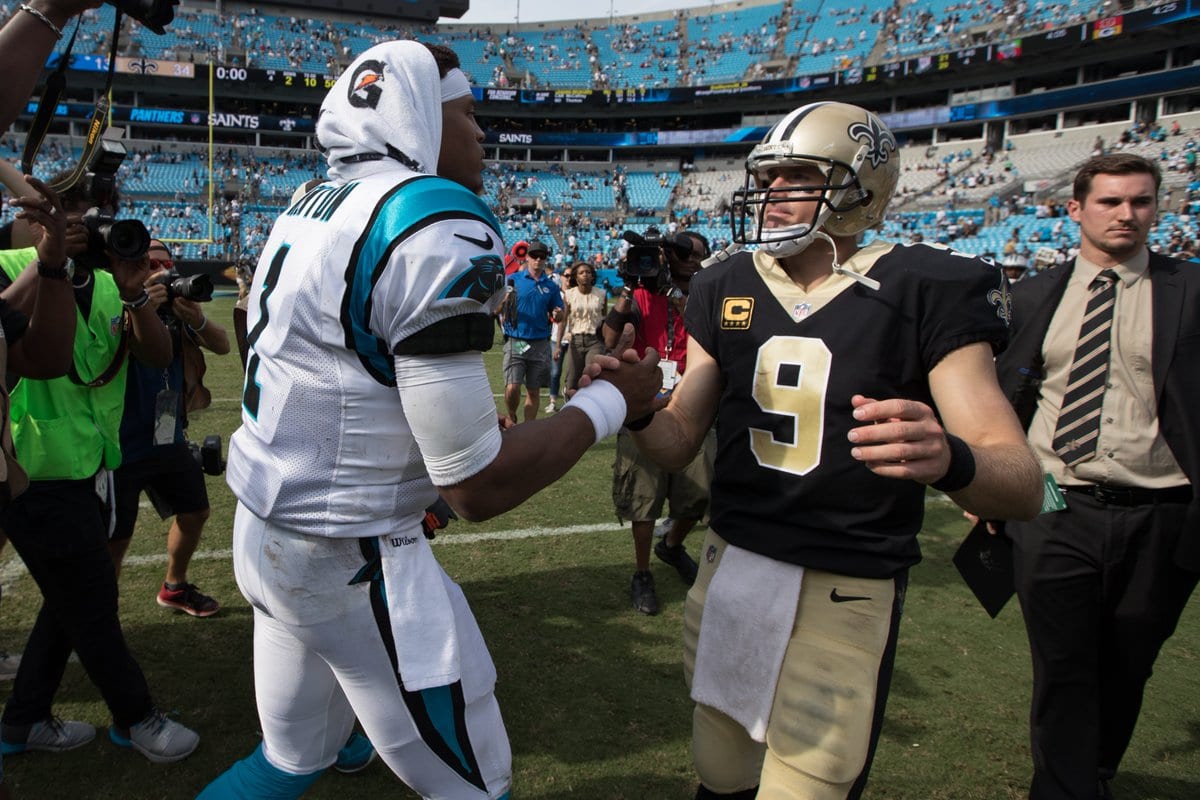 Jason Romano: Saints 24, Panthers 21 – This will be the closest game of the weekend. Both teams are evenly matched and know each other very well playing in the NFC South. I like Drew Brees to play well at home and help will his team to a victory over Carolina.

Justin Adams: Saints 26, Panthers 23 – In order to beat a team three times in one year, you will need an optimistic defense and a balanced offense. The Saints have both and will run for 150 yards and force two turnovers to get the win.

Jon Ackerman: Saints 27, Panthers 23 – It’s not easy beating the same team three times in one year, but I’ll take the Saints to pull off the feat at home with that well-balanced offense.