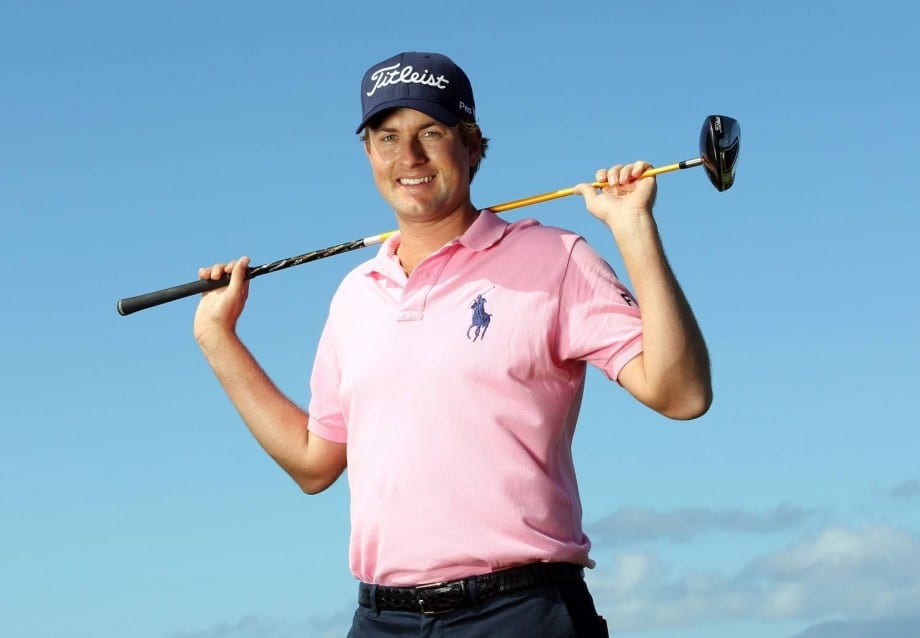 “Then you will understand righteousness and justice and equity, every good path; for wisdom will come into your heart, and knowledge will be pleasant to your soul.” Proverbs 2:9-10 (ESV)

After winning the U.S. Open at the Olympic Club in San Francisco, Webb Simpson declined a request to appear on “The Tonight Show” with Jay Leno so he could fly back with his wife, Dowd, and spend a day with his 1-year-old son, James, before his next tournament commitment.

Weeks later, Simpson received criticism for backing out of the British Open because he didn’t want to be overseas if his wife went into labor. “The British Open will always be there,” Simpson said. “This may be the last child we have. It’s a decision I haven’t thought twice about.”

Simpson’s closest relationships take precedence over everything else, and, unfortunately, it’s somewhat radical in today’s age and society. When he won the U.S. Open, many would have rode their fame and relevance for as long as they could; everything else would have taken a backseat. Not with Simpson. At the end of the day, he may be a U.S. Open champion, but more importantly, he is a husband and a father. Fame, talk show appearances and even major championships take a backseat. Simpson is an encouragement to all that success cannot warp his priorities.