Week 2 of the NFL season is already underway as the Houston Texans knocked off the Cincinnati Bengals 13-9, behind DeShaun Watson’s first career victory.

Now Sports Spectrum’s NFL Game of the Week takes us to the newly minted Mercedes-Benz Stadium in Atlanta, Ga., as we’ll have a rematch of last year’s NFC championship game between the Green Bay Packers and Atlanta Falcons. 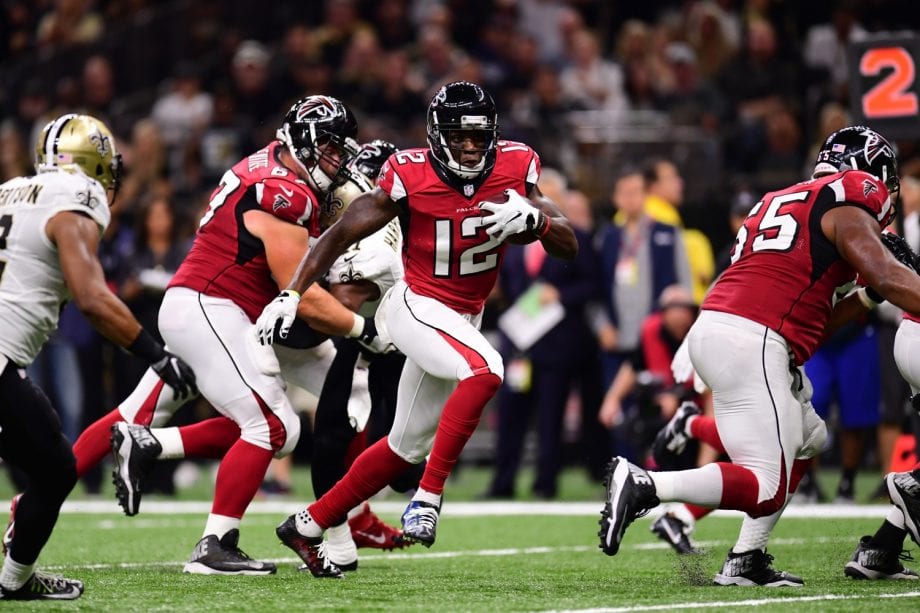 Jason Romano: Falcons 34 – Packers 28 – Atlanta is a different team at home, and with this being their home opener at their new stadium, the Falcons will want to give their fans a nice gift in raising the NFC championship banner.

UPSET PICK: Eagles over Chiefs – Kansas City looked unstoppable in their opener against the Patriots. Now that they are home, in a tough environment to play at Arrowhead, everything seems to be pointing to the Chiefs getting the W. But the Eagles have a lot of confidence and no fear, and I think both of those things come into play here and Carson Wentz has a big day leading to a Philadelphia win.

Justin Adams: Falcons 27 – Packers 24 – The Packers are looking to avenge the blow out loss from the NFC title game last year. Green Bay’s defense held Seattle to 6 points at in the season opener. But, Matt Ryan and his offensive weapons will be too much to handle as the Falcons open up the new digs with a late game victory under the Sunday night lights.

UPSET PICK: Redskins over Rams – I know the Rams scored 46 points and quarterback Jared Goff threw for over 300 yards last week against the Colts, but I’m still not a believer in the Rams just yet. Give me the Redskins rebounding from their loss last week with a road win over LA.

Jon Ackerman: Packers 28 – Falcons 27 – The last time these teams met, Atlanta rolled the Packers to win the NFC title. This time, the Packers get a little revenge. The Falcons will be fired up to open their new stadium, but I see Aaron Rodgers leading Green Bay to a slim win.

UPSET PICK: Vikings over Steelers – Is it too much to ask Sam Bradford to have another stellar game? Maybe. But I think he can do it and take down the Steelers in Pittsburgh — as long as RB Dalvin Cook carries some of the load too.

Also, see our College Football Game of the Week Prediction.