Having Character In Suffering 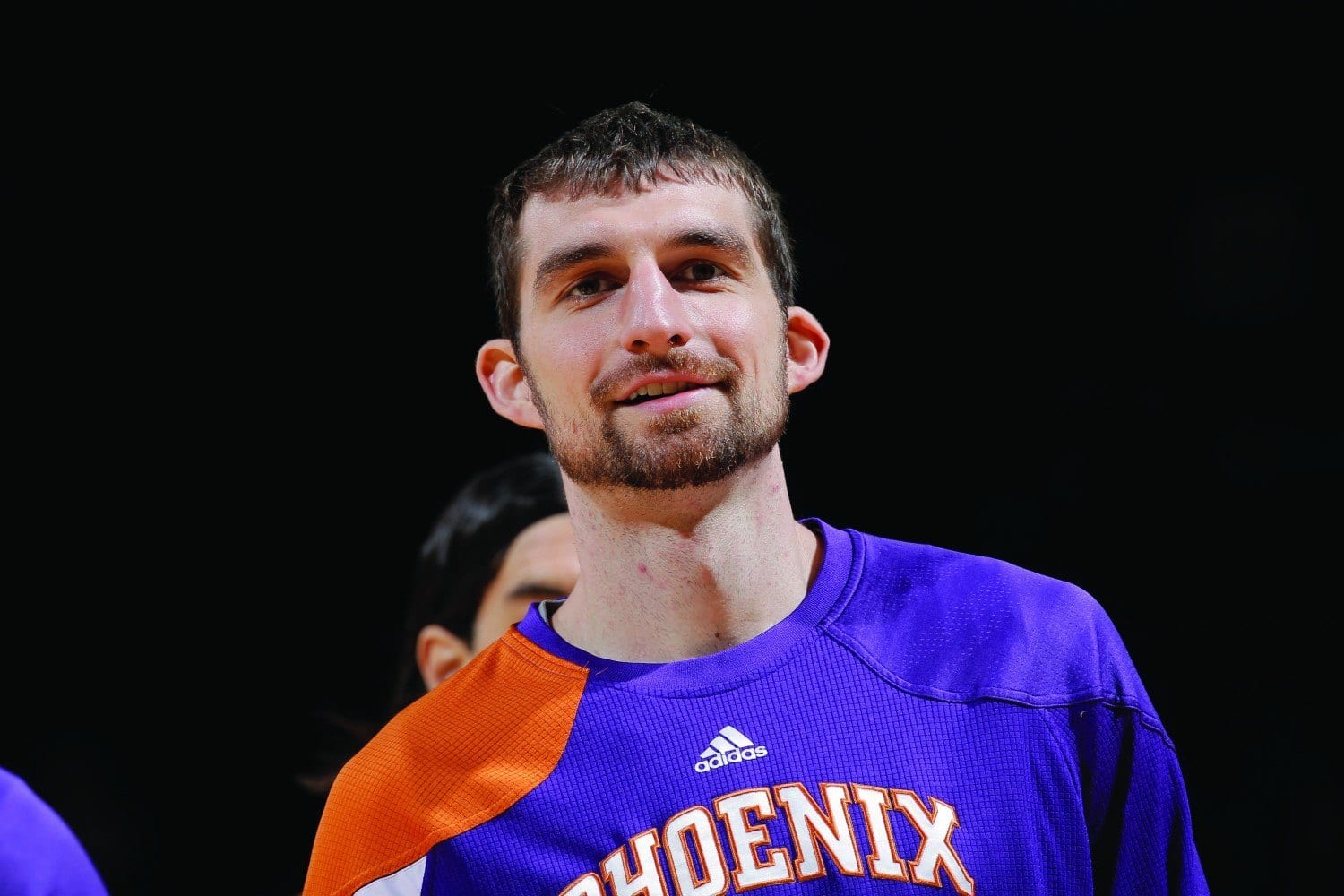 “But we also rejoice in our sufferings, because we know that suffering produces perseverance; perseverance, character; and character, hope.” Romans 5:3-4

A couple of years ago, my husband, Luke, tried out for the USA Pan-Am basketball team. After a great tryout, the coaches told him that he and another player were the same type of player, so they were choosing to release Luke from the team. When Luke asked what he could have done to make the outcome different, they replied, “It’s like having a car in blue and green. If you’re the blue car, we just chose the green car.” It was disappointing for Luke to think that he did everything right, they just simply didn’t choose him.

Soon after his release, Luke found out that the “green car” player was on his regular season team. Recognizing that his coach would be put in the same “which car to choose?” situation, Luke prayed for a new opportunity. After a trade to a new team, two broken noses, an inactive season, and months of me being sick during pregnancy, Luke’s prayers were eventually answered. Despite spending days laying next to my hospital bed, Luke tried out and made the team roster for the Phoenix Suns, fulfilling his childhood dream of playing in the NBA. What I am most proud of Luke for, is in all of the years of his suffering and perseverance, Luke’s character never wavered but was strengthened through his trials. God rewarded Luke for his faithfulness and He will do the same for you. If you are in a stage of suffering, keep going. Your character is a sign of hope.