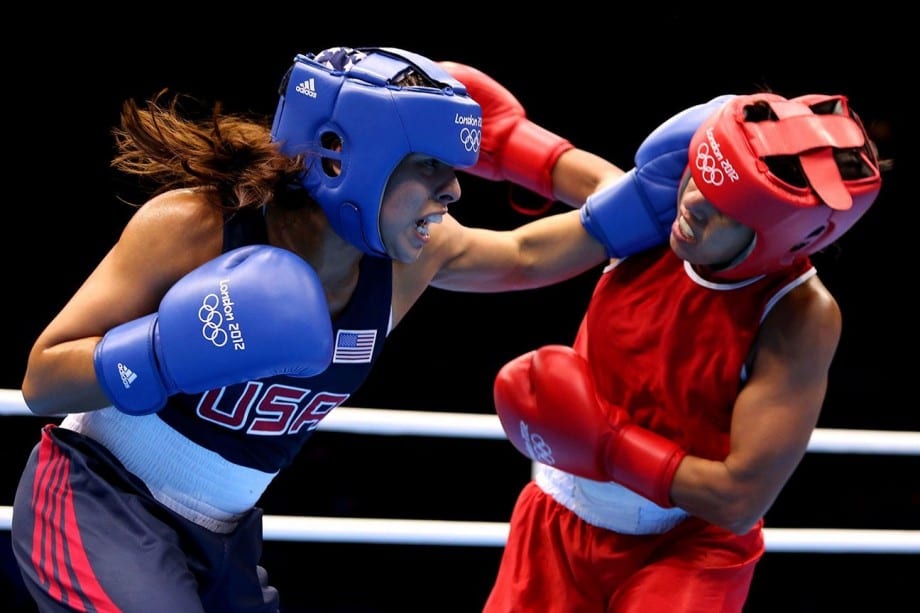 Esparza, who won her 10th U.S. title in January (nine U.S. national championships and one U.S. Olympic trials) when she beat nemesis Ginny Fuchs for the flyweight title, nearly quit the sport in 2007 after winning bronze at the 2006 World Championship and winning her second consecutive U.S. title in 2007.

But after hearing that the 2012 Olympics would include women’s boxing for the first time, she decided to stay with the sport and become part of history. A bronze at the London Olympics, though, gave her a hint of what was possible and she decided to postpone retirement once more with the hopes of winning the 2016 Olympic gold in Rio.

“All honor and glory goes to God. That simple. I’m just blessed to be on the ride,” tweeted Esparza, who has also won the 2008 Pan Am Games and the 2014 World Championship. “Love God, love what you do, and love yourself. You can’t go wrong with that.