Another Angle: How counseling saved my career 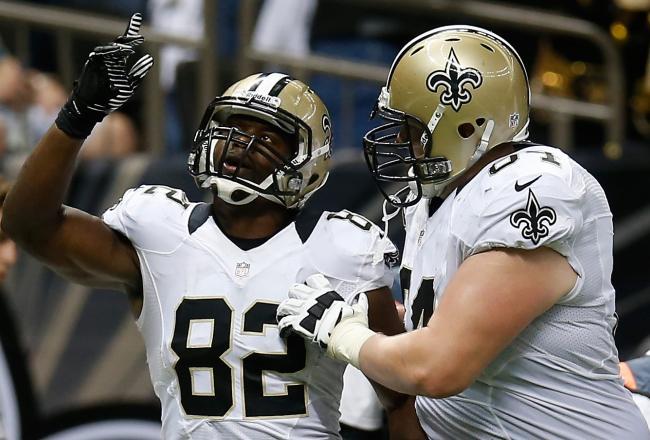 For as long as I can remember, I’ve always wanted to write.

In grade school, I wrote a three-part series, probably 200 pages long, about flying dogs and cats that were at war with one another (it actually turned out to be kind of a gruesome tale, with backstabbing and blood and death, and I’m sure my parents were at least a little concerned). Later, in middle school, I turned in a 100-page story to my English teacher for extra credit about a squirrel named Zipper who went on some sort of heroic quest while performing magic or using the force or tapping into some kind of mystical power that I clearly stole from an accomplished author. All those “books” were far from well-written, but they were certainly creative.

When I think of writing in all its purity, I think of those days—when I would stand like Hemingway at my parents’ computer and type stories into the night simply because I enjoyed doing so, not because I was trying to hit a deadline or attain some sense of perfection or “go somewhere” in life.

Things have changed since then.

On one hand, things have changed for the better because those books about flying dogs and Jedi squirrels were not any good. Today, I’m happy to have a career that involves sharing stories through the art of writing and the avenue of sports. Whether it’s working on a story or a column or a book or a personal project, I am writing more than I ever have, and I’m very thankful for this.

On the other hand, as I’ve walked deeper into the world over the last half-decade, and therefore into my words, I feel like I have, at times, lost that youthful innocence and freedom in my approach to art, or, in general, life. In following a passion, my perfectionism has revealed itself in all sorts of colors, and far too often, I have become ultra-critical of myself, results-driven, and enslaved to my unrealistic expectations. The problem with this is that instead of living freely in a beautiful world, you become controlled by it. Instead of working freely, enjoying the challenges of each process, you become intoxicated by the pursuit of finishing a product. Work and life becomes less about embracing opportunities and more about meeting internal demands.

About a year ago, a loved one finally looked me in the eyes and said, “You need to do something about this.” At the time this was said to me, I was going to bed most nights feeling guilty for not writing enough during the day, anxiously grinding my teeth in my sleep, then waking up (once I bit my tongue) in the thick of the night and writing some more. I had somehow allowed myself to be suckered into a distorted mentality of believing my labor was never enough. Then, say I finally completed a project, I would then scour the pages for errors, over and over, unable to surrender it and let it go, and by the time I finally did, I would be utterly convinced it was terrible.

It’s okay to push this hard for a week or so, but it’s far from a healthy way to live. The lifestyle was affecting my relationships, my sense of self-worth and even my spirituality.

So I ended up swallowing my pride and walking through those intimidating front doors at a local church’s counseling center, knowing that there was no other option, or else I would be forced to one day leave behind my passion—writing—or perhaps allow it to ruin me.

Over a period of months, my counselor helped remind me of truth, rediscover self-worth and reprogram my thinking to genuinely strive toward excellence rather than being trapped in the vicious cycle of perfectionism. (If anyone reading this can relate, I have a list of differences between excellence and perfectionism that I can send you; just contact me via e-mail or Twitter.)

It was the subject of perfectionism that resonated with me the most whenever I interviewed New Orleans Saints tight end Benjamin Watson for Sports Spectrum last year, and it is one of the things that inspired this column. Watson says that he has wrestled with perfectionism in his passion, football, the duration of his life.

“It’s really easy to have your identity—and your identity being your self-worth and your attitude, whether you are joyful or sad or miserable—all caught up in how well you did, wins and losses, statistics, playing time, injuries, fan mail,” Watson said. “You see guys all over the place. It’s very easy to get caught into that. Part of that is what drives you. Part of it is healthy. But what Christ did for us gives us our identity.”

In many ways, the battle for me is ongoing. Maybe it always will be. I still have my struggles, and my perfectionism still arises quite often, but I’m beginning to listen more to the symphony of God’s truth—His sufficient grace and the freeing mystery of being His beloved—rather than drowning myself in the chaotic racket of performance-based, results-focused lies I tell myself. I am learning that my identity does not depend on anything that this fickle world has to offer; rather, it hinges on God’s unchanging grace, thankfully. Each time that I internally begin to tell myself lies that make me feel guilty or incomplete, God offers me an alternative solution from within: to rest in who He is and who I am in Him. To pause, breathe in His calming grace, and rest.

I don’t think we’ll ever stop hearing the lies we tell ourselves, no matter what they are, but, like Watson says, what Christ did for us gives us our identity. This awareness of my truest identity—His consistent, unchanging acceptance of me no matter what I accomplish or what I fail to accomplish—continues to free me from the bondage of perfectionism. And I long to continue discovering who I already am in Him.

This column was published in Sports Spectrum’s second DigiMag of Fall 2015. Log in HERE to view the issue. Subscribe HERE to receive eight issues of Sports Spectrum a year.