Josh Manson is a 30-year-old defenseman and alternate captain for the Anaheim Ducks. He’s in his eighth season in the NHL after being a sixth-round draft pick by the team in 2011. His father, Dave, played for 16 years as a defenseman in the NHL after being a first-round draft pick (11th overall) for the Chicago Blackhawks in 1985. Below, Josh shares about growing up around the NHL, how he began to pursue Jesus, and how he aims to see Christ increase in his life.

I always loved when my dad, who was a professional hockey player for 16 years in the NHL, took the ice and skated to the blue line for the national anthem. I always pictured myself standing on the blue line, wearing an NHL sweater. But when I was called up and the day came for me to stand on the blue line, I didn’t even hear the national anthem. I was just looking around at the upper decks and the suites, and then I looked down and saw the NHL logo on my chest and thought, “Wow, you made it. The dream you’ve had for so long is becoming real.”

Once in the NHL, it didn’t take long to realize that the values Jesus taught about — like being kind to your neighbor and all the lifestyle habits you read about in the Bible — are different from what you see in hockey. That’s been a battle I’ve had in my NHL career. When you step onto the ice and somebody does something to get you mad, the only way you know how to respond is to fight. Taking that urge back has been a weird transition for me. I try to watch my mouth first and foremost. If I need to fight, that’s part of the game, but I need to keep my talk as pure as I can.

I really didn’t grow up in a religious home. I didn’t have any friends who were Christians; I didn’t know anything about Christianity. When I met my wife in Newport Beach, I came to find out that she was a strong believer and came from a family of strong Christians. She said, “If you want to be with me, this is a part that comes with me. It’s a huge part of my life — loving Jesus.” I was taken aback by it at first because I didn’t know anything about faith, but I knew I loved her. I had never felt that way about any other girl before.

So I had to make a decision, and from there on I started pursuing Jesus and reading more about Him. One of the books I read three and a half years ago was “More Than a Carpenter” by Josh McDowell. Before this, I hadn’t put much thought into Jesus Christ. Then you read these books and you’re given facts about how Jesus was here. Look at all the evidence that lies before you — how can you say the Bible is not real?

“When I held my baby for the first time, I thought, “Wow, this is how Jesus loves me.” If my child ever walked away from me and distanced herself, that would make me so incredibly sad. I would want to bring her closer to me. That realization really brought things into perspective for me because I know my Heavenly Father feels the same way about me.” — Josh Manson 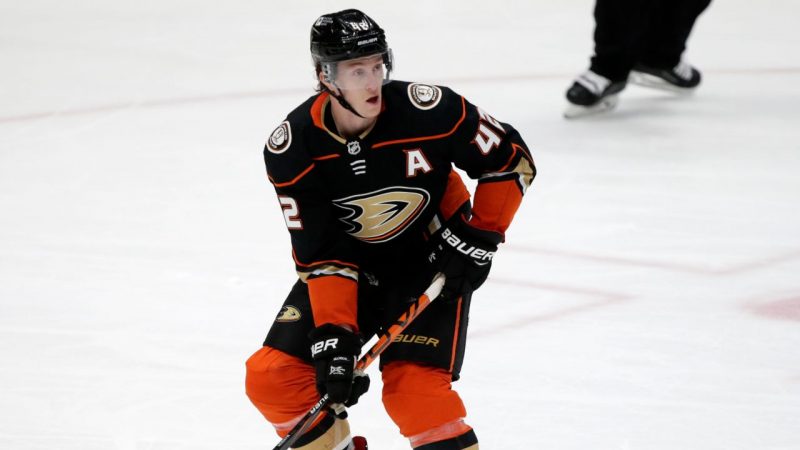 Yet, I’m going to be honest with you: Sometimes I struggle to believe all of this is still real. But it is. At the end of McDowell’s book, I made the decision very easily to give my life to Christ.

I wouldn’t say my life was fully changed immediately; my walk has been a slow progression of learning and reading more as I go. I didn’t grow up with any foundation in this, so I take it step-by-step. I’m not in the place I want to be yet; I have a lot of growing I want to do in my faith.

Even before I gave my life to Christ, I believed I was a good person — trying to treat people with respect and be a good neighbor — but when I was around my future in-laws and future wife, I noticed they were different. All the people at their church were so accepting and nice. I realized these were the types of people I wanted to surround myself with. These were the types of people who cared about you and wanted to get to know you. It was a different connection. I knew that was the type of person I wanted to be like, and if Jesus was the answer, that’s the path I wanted to go down.

In hockey, in order to get better you talk to some of the best players and pick their brain. You ask them questions like, “What did you do here? How did you make this play happen?” And that was essentially what I would do to other Christians about faith. People who have been walking with the Lord for 40 years have been through what you’re going through, so we should ask them for advice.

After surrendering to Christ, I needed to make some changes in my life. When you grow up in the locker room and you have that locker room talk, you don’t realize how bad it is because you’re accustomed to it, but it’s bad. Making that change was the easiest thing for me to do — change words that I normally said to be different words. But then I saw other things in my life that needed to change. I needed to change my outlook on a lot of things that look normal in the hockey lifestyle. Guys started to take notice and poke fun, but in the grand scheme of things, I was confident in what I was doing, so it was easy. I had people around me who were in my corner, who believed in me and were walking the life I wanted to walk, which made it easier too.

Then, when I held my baby for the first time, I thought, “Wow, this is how Jesus loves me.” If my child ever walked away from me and distanced herself, that would make me so incredibly sad. I would want to bring her closer to me. That realization really brought things into perspective for me because I know my Heavenly Father feels the same way about me.

Created and led by pro athletes, The Increase is a ministry on mission to see all athletes, coaches, fans and people everywhere have an Increase experience with Christ as found in John 3:30. For more resources to help you discover that the best life is found as we die to self and live for Jesus, visit TheIncrease.com.

WATCH: ‘I ONCE WAS’ – NHL Defenseman Josh Manson