MAGAZINE: 5 College Quarterbacks to Watch in 2019

This content appears in the Fall 2019 issue of Sports Spectrum Magazine. For more, subscribe to our quarterly magazine for only $18.

The 2019 college football season is underway and hopes are high for numerous teams across the nation, many of which are led by talented and poised quarterbacks. Here we highlight five such QBs who are also followers of Christ.

Trevor Lawrence | Clemson | @Trevorlawrencee
After leading Clemson to a national title as a true freshman, Lawrence will feel pressure this year for another championship, as he also handles Heisman expectations. But as he pursues all that, he’ll also be “Pursuing Him at all costs,” as he says on social media. 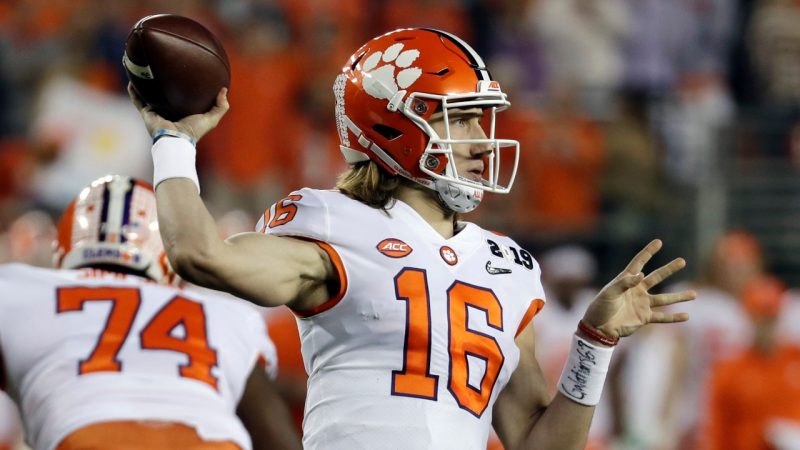 Tua Tagovailoa | Alabama | @Tuaamann
Two years, two title games for Tua — but only one championship. He came off the bench to help Alabama win the 2017-18 championship, saying “All glory goes to God” afterward. The junior is now the unquestioned Crimson Tide starter and leading Heisman candidate. 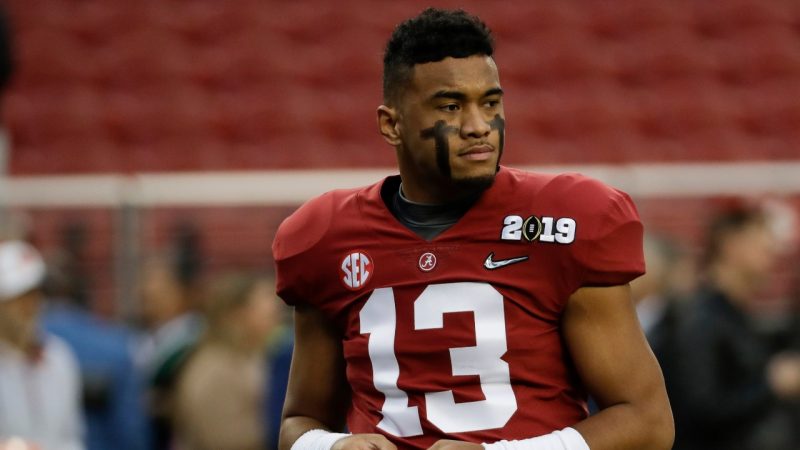 Jake Fromm | Georgia | @FrommJake
Fromm, as a true freshman, helped the Bulldogs to the title game vs. Alabama in 2017, but they finished 11-3 with a Sugar Bowl loss last year. Georgia is a 2019 preseason playoff pick by many, and led by the junior QB, who says, “All praise to the One and only.” 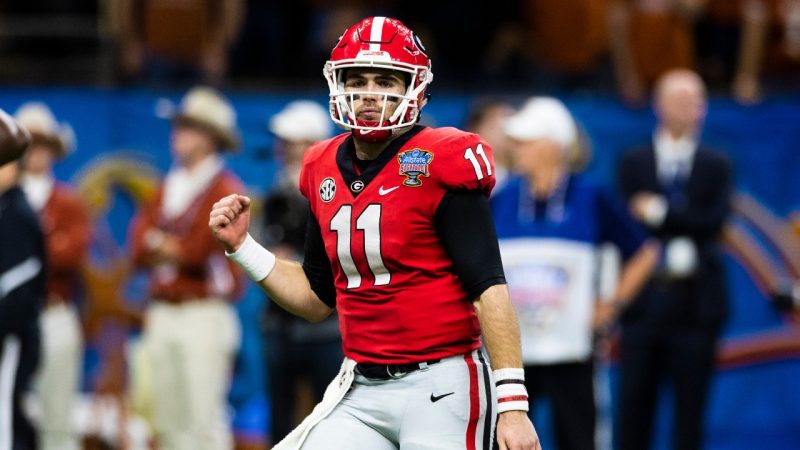 Brady White | Memphis | @BradyWhite223
Memphis is looking for its sixth straight bowl game and will ride its senior QB, who transferred from Arizona State after 2017. White, who calls himself a “Son of God,” finished his first season as a Tiger with 3,296 yards and 26 touchdowns. 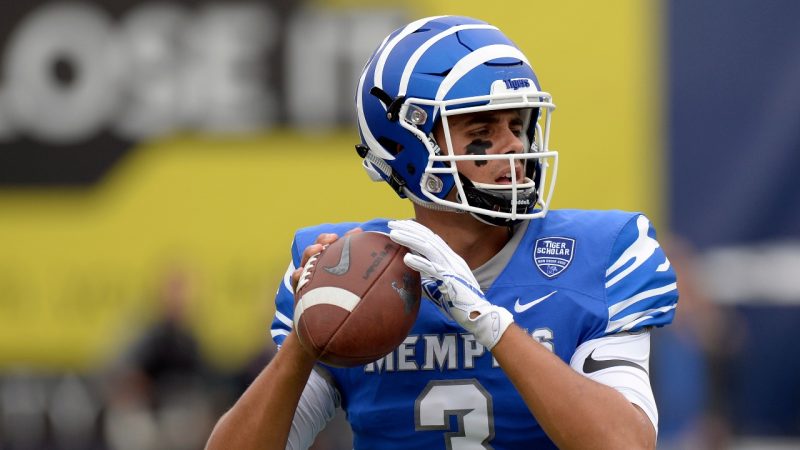 Collin Hill | Colorado State | @collinhill15
Colorado State had high hopes for Hill, who starred in five games as a true freshman in 2016. But after two torn ACLs, he’s only now the unchallenged starter. The junior credited his “relationship with Jesus” in his lengthy comeback. 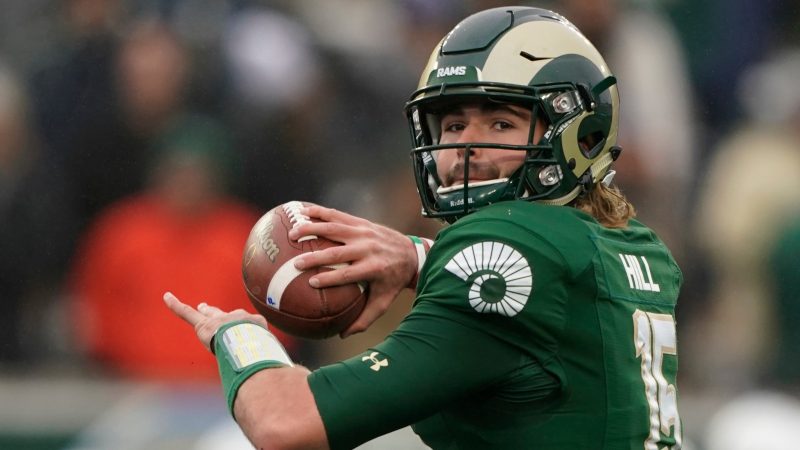 This content appears in the Fall 2019 issue of Sports Spectrum Magazine. For more, subscribe to our quarterly magazine for only $18.